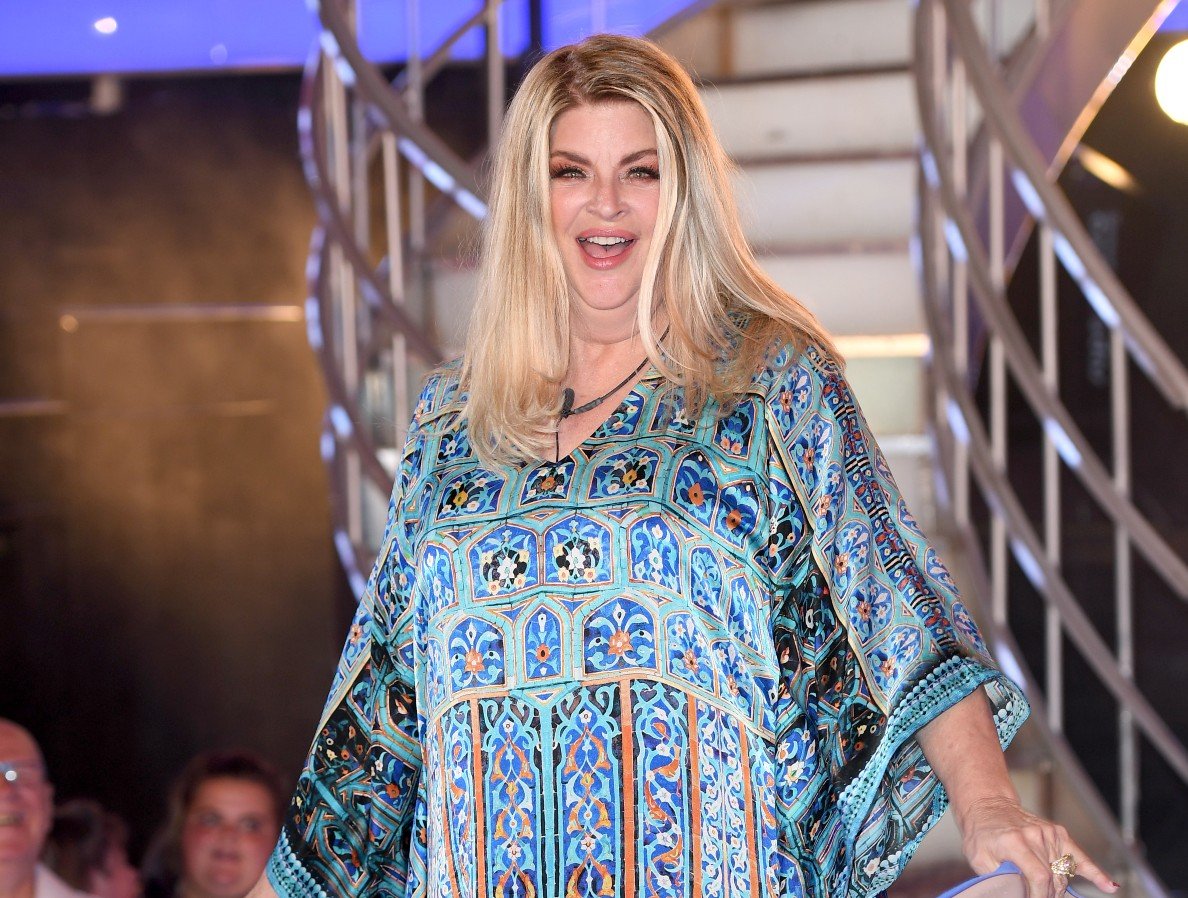 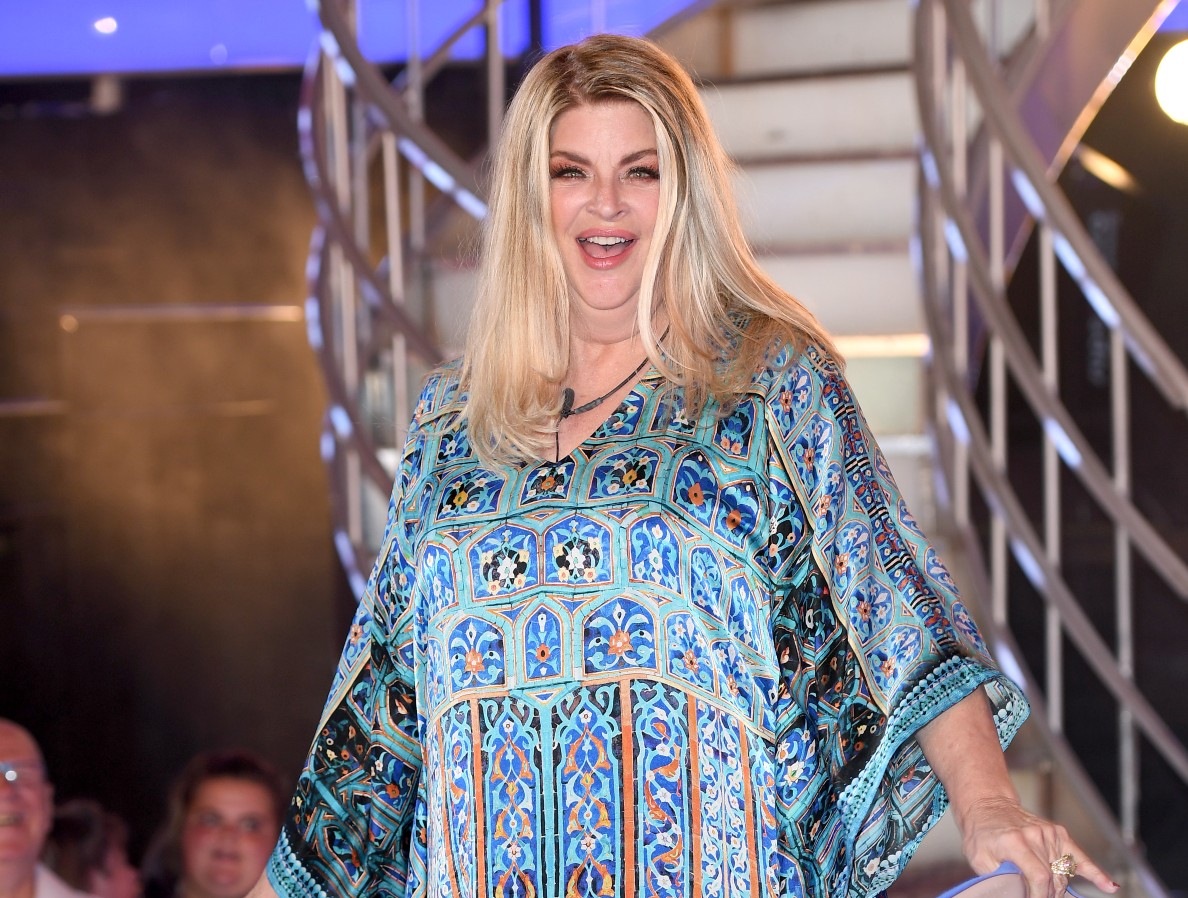 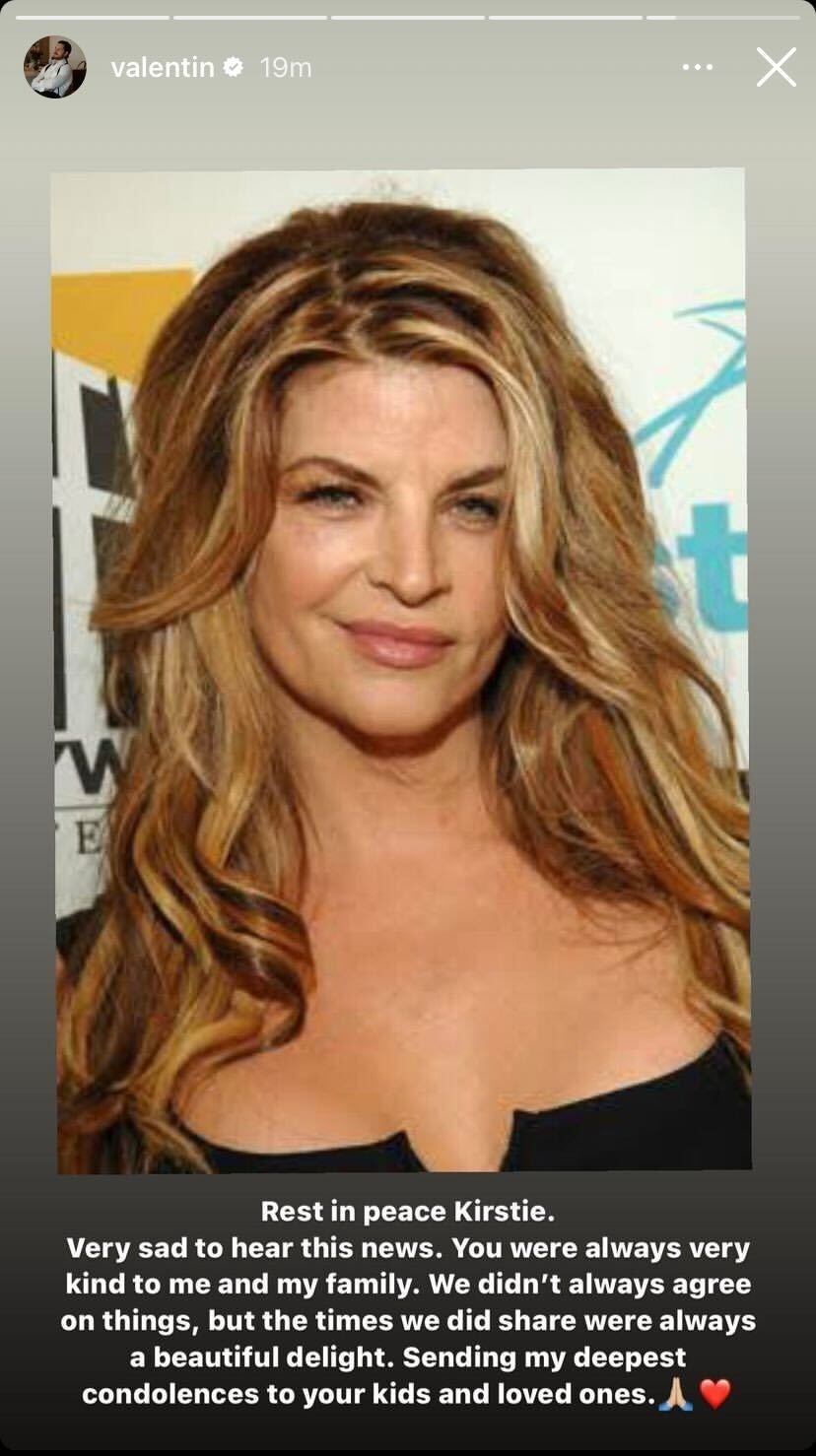 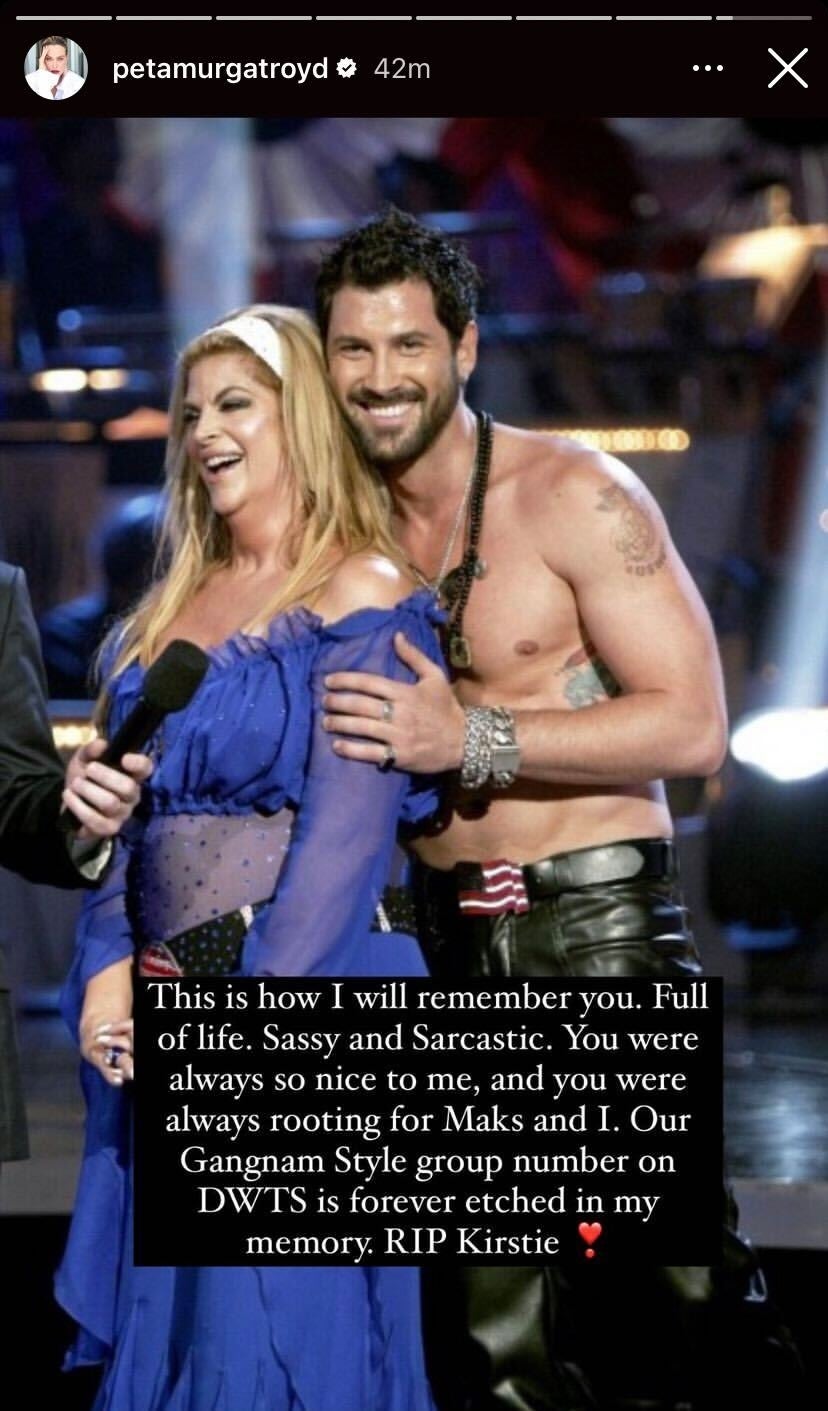 Kirstie Alley is being remembered by Hollywood. On Monday, the actress’ children announced that she’d died after a short battle with cancer. She was 71.

“Our mother’s zest and passion for life, her children, grandchildren, and her many animals, not to mention her eternal joy of creating, were unparalleled and leave us inspired to live life to the fullest just as she did,” True and Lillie Parker, Alley’s two children, who are 30 and 28 respectively, wrote in their tribute.

“Kirstie was one of the most special relationships I’ve ever had,” he wrote alongside a solo shot of Alley and a throwback pic of the two of them. “I love you Kirstie. I know we will see each other again.”

“I’ve just heard the sad news that Kirstie Alley has died. She was a great comic foil in @tvscreamqueens and a beautiful mama bear in her very real life,” Curtis wrote. “She helped me buy onesies for my family that year for Christmas. We agreed to disagree about some things but had a mutual respect and connection. Sad news.”

“I love you, Kirstie,” Kristin Chenoweth, who appeared on Alley’s self-titled “TV Land” series, wrote on Instagram. “I will see you again someday. I can’t believe you’re gone.”

In a statement to ET on Monday, Kelsey Grammer, Alley’s “Cheers” co-star, said, “I always believed grief for a public figure is a private matter, but I will say I loved her.”

Another one of Alley’s “Cheers” co-stars, Rhea Perlman also shared a statement, calling the actress a “unique and wonderful person.”

“Kirstie was a unique and wonderful person and friend. Her joy of being was boundless. We became friends almost instantly when she joined the cast of ‘Cheers’. She loved kids and my kids loved her too. We had sleepovers at her house, with treasure hunts that she created. She had massive Halloween and Easter parties, and invited the entire crew of the show, and their families. She wanted everyone to feel included,” Perlman said. “She loved her children deeply. I’ve never met anyone remotely like her. I feel so thankful to have known her. I’m going to miss her very, very much.”

A sweet soul pass on in Kristie Alley. Sad, sad news. Prayers for all her family.

Shocked and saddened by the news of Kirstie Alley. https://t.co/7usp1x43R4

Kirstie was beautiful in so many ways. I loved working with her. There was no one like her on earth. My condolences to her family. @kirstiealley

So sad about Kirstie Alley. She was so sweet.

Sending love to her family. ❤️

This is such sad news. A beautiful, brave, funny and beloved woman. Rest in Peace, Kirstie Alley. https://t.co/3kUpIkV7QB

Whether you agreed with her or not, Kirstie Alley was an undeniable talent who brought joy to many – through the screen and with her warm, hilarious spirit.

RIP, luv. You were one of a kind. https://t.co/czHvkjVpMw

My heart breaks for Kirstie and her family. Whether it was her brilliance in “Cheers” or her magnetic performance in the “Look Who’s Talking” franchise, her smile was always infectious, her laugh was always contagious and her charisma was always iconic. RIP 🙏 https://t.co/n5uIZoAlbb 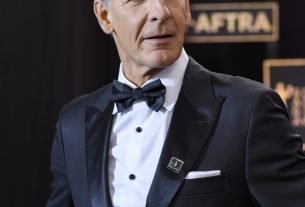 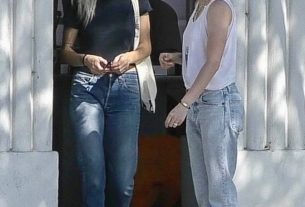 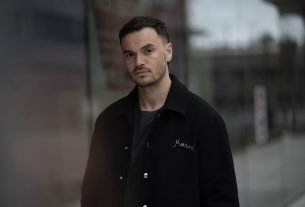