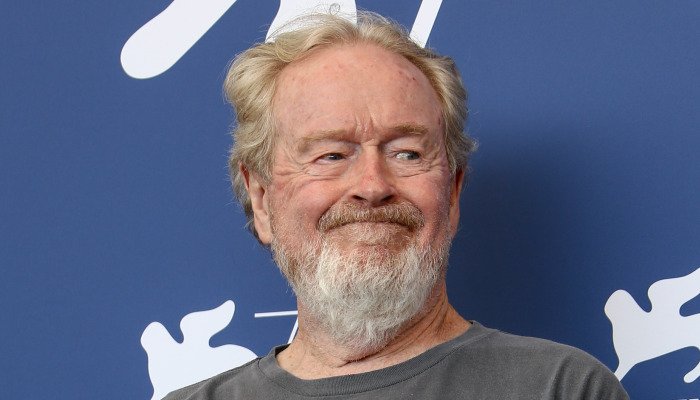 Don’t blame Ridley Scott for The Last Duel’s box-office failure. Truth be told, it’s a film which would have played much better in the 1990’s than in this type of conservative movie-going climate. Scott has moved ahead and has a big, star-studded new release coming out this week called House of Gucci. That film will probably make more in a day or two than The Last Duel made in its entire run. But, the real news is that Scott’s long-awaited Napoleon film, Kitbag, is going to officially start shooting early next year.

The stars of Kitbag are certainly no strangers to working with Scott. Joaquin Phoenix of Scott’s Gladiator will be playing Napoleon while the terrific actress Jodie Comer of The Last Duel will be playing his wife, Josephine. Scott is said to believe that this will be a huge milestone in his career as he called it a “monster.” With those two huge stars, he certainly isn’t kidding.

This upcoming film will focus primarily on Napoleon’s rise to fame and his intriguing relationship with Josephine although knowing Scott’s film-making style, he’ll probably throw in as much as he can into the mix. This project will be made for Apple Studios.

Ridley Scott will be producing Kitbag from a script by David Scarpa and Kevin Walsh will serve alongside Scott as a producer. The famous director speaks very highly of Joaquin Phoenix who is no stranger to playing Emperors having played one in Gladiator and now another in Kitbag.

Scott has two TV shows based on his popular films in development. One is based on Alien while the other is adapted from the Blade Runner films.

It remains to be seen just how big a hit House of Gucci will be but it is said that Lady Gaga is a potential Best Actress nominee. Jodie Comer’s name has also come up in conversations for her work in The Last Duel. Scott always gets the best performances from his actresses having directed the likes of Oscar nominees Sigourney Weaver, Susan Sarandon and Geena Davis, to name a few.

Kitbag is quite simply an exciting project that has peaked the interest of many in Hollywood who have their eyes on just how well both Phoenix and Comer will do in their high profile roles. It could just be another ticket for Phoenix to a future award ceremony while Comer may be attending next year’s Oscars as a nominee if her great work in The Last Duel is any indication. Kitbag does not have a release date set quite yet.

Leave your thoughts on Ridley Scott’s Kitbag below in the comments section. Readers seeking to support this type of content can visit our Patreon Page and become one of FilmBook’s patrons. Readers seeking more movie news can visit our Movie News Page, our Movie News Twitter Page, and our Movie News Facebook Page. Want up-to-the-minute notifications? FilmBook staff members publish articles by Email, Twitter, Facebook, Instagram, Tumblr, Pinterest, and Flipboard. This news was brought to our attention by Collider. 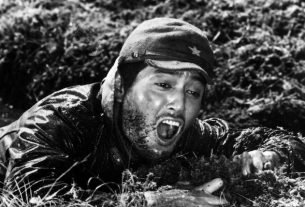 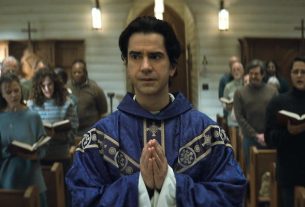 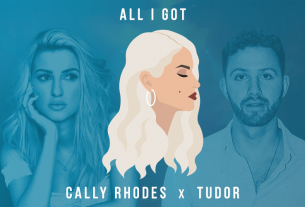