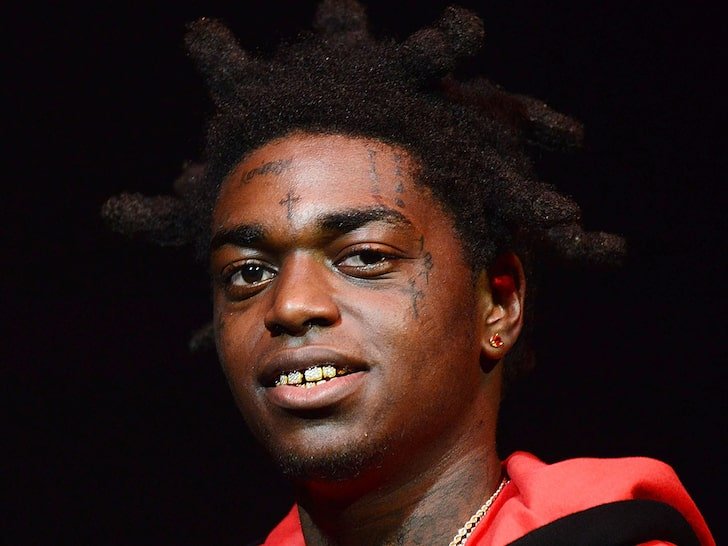 Kodak Black‘s not letting imprisonment stop him from putting food on the table for thousands of folks in Florida this Thanksgiving.

The rapper dropped $ 15k to provide more than 1,000 frozen turkeys for families in Pompano Beach … according to his attorney, Bradford Cohen.

We’re told Kodak arranged for the birds to be sent to the E. Pat Larkins Community Center on Wednesday, where hundreds of people waited in a long line of cars to get their free food — including a bag of chips and sodas — courtesy of the incarcerated rapper. 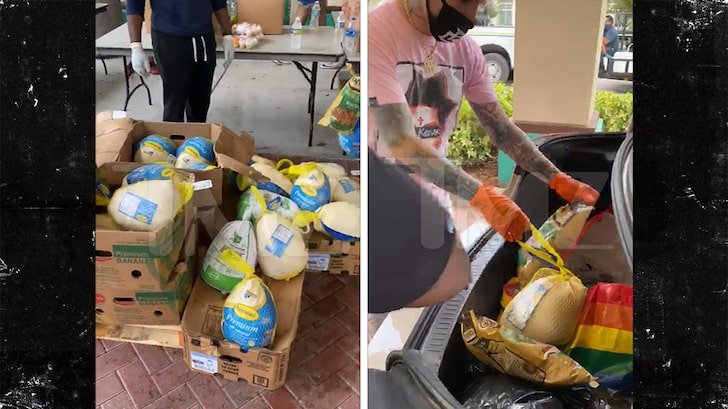 As you can see … Kodak’s team members were at the community center to safely place the frozen turkeys in recipients’ trunks before they drove off. We’re told KB’s giveaway lasted from 11 AM to 1 PM, and his people were responsible for the huge turnout by putting up flyers in local neighborhoods.

Cohen tells us another community leader who focuses on feeding the needy also helped spread the word for Kodak. We’re told the rapper’s working with the man on future outreach projects.

Kodak himself will be spending Thanksgiving in his new prison cell at USP Thomson, a high-security prison in Illinois. As we first told you … he got transferred there last month from the Kentucky prison where he claimed he was being tortured.

Despite serving his time on a weapons charge until August 2022, he’s remained very busy. Along with his turkey giveaway, he just dropped a new album titled “Bill Israel” … featuring artists like Gucci Mane, Lil Yachty and Tory Lanez. 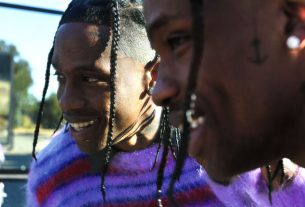 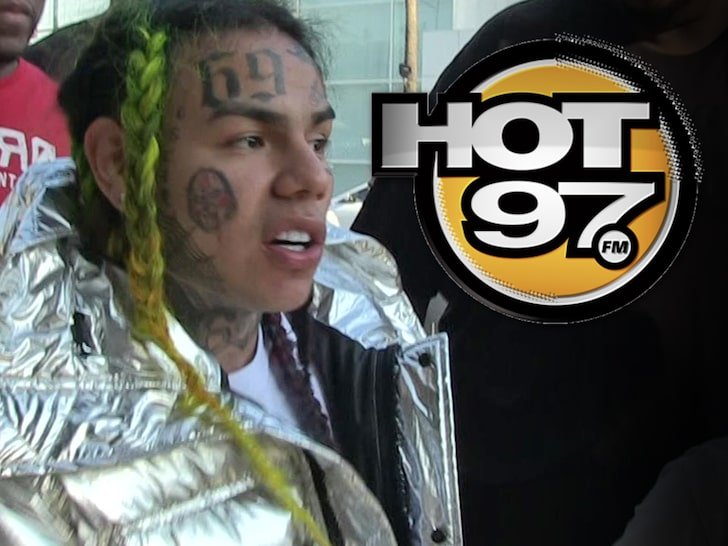