Kodak Black has a new photo straight from the pen — and it’s not even an updated mug … just a cheesin’ KB letting us know he’s hanging in there.

The Florida rapper had someone post a fresh pic of himself Sunday from behind bars, and you can see he pretty much looks exactly the same as when he went in. Maybe longer hair, hard to tell though. He also seems to be in good spirits … on the surface, anyway.

We only say that because Kodak added a somewhat ominous caption to his IG post — which someone must’ve thrown up on his behalf while visiting. He writes, “The Streets Thin Na Cuz Everybody Gettin Hung .. Lawyers Sittin Back Suckin All A Ni*** Funds.”

Unless he’s griping about tax dollars that are going to the state of Florida in prosecuting his case — hey, he might be — it sounds an awful lot like Kodak’s not happy with his defense team.

He might have a reason to be peeved — a lot of stuff has NOT been going his way since he got arrested in May for allegedly making false statements on gun applications. He asked a judge, through his attorneys, to let him out on bail so he can deal with his other legal sitch down in South Carolina, but the court ruled in the prosecution’s favor, saying he’s a risk.

The feds have also linked guns Kodak allegedly purchased with those false applications to a shooting that happened in March. His lawyers have called BS, but it looks like the case is moving forward as it stands … which will presumably get resolved during his trial in September.

BTW, Kodak will remain locked up until then. And yet, despite all that — he’s still smiling … or fake smiling. One or the other, really. 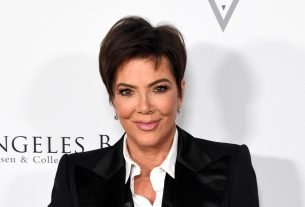 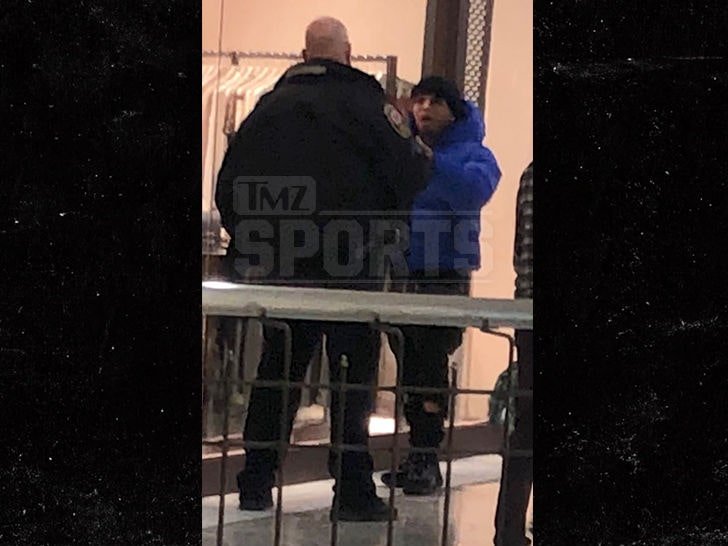