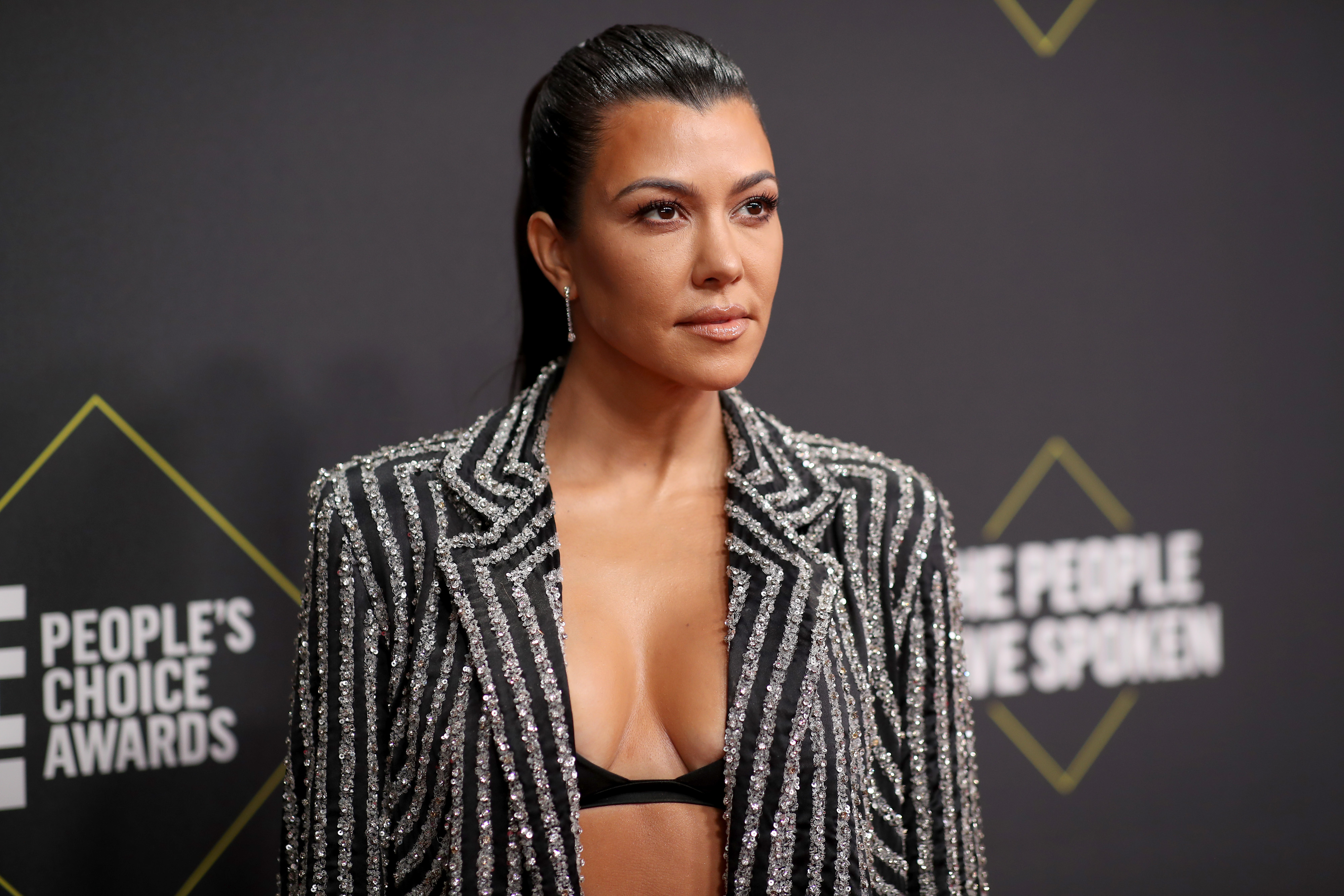 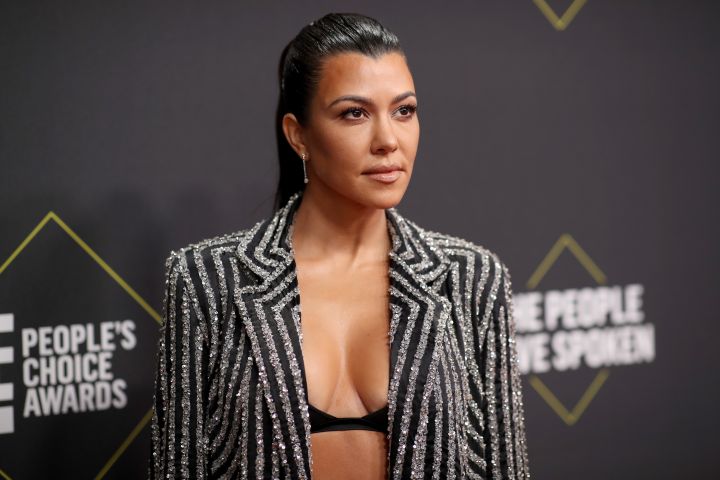 Kourtney Kardashian is coming clean about a recent accident.

On Thursday’s episode of “The Kardashians”, the reality star made a confession when her mother Kris Jenner confronted her over her missing engagement ring.

Kourtney was wearing long sleeves over her hands and when asked to explain, said the ring was “in the shop.”

“I’m covering it because it’s actually getting fixed. This is probably one of the worst things I’ve ever done in my whole life, by the way,” she shared, via E! News.

It turns out, the mother of three had accidentally broken the ring Travis Barker gave her.

READ MORE: Kourtney Kardashian And Travis Barker Pack On The PDA On Vacation In Italy

“I was sitting on my floor folding sweatshirts, and I took the ring off and I put it next to me on the floor thinking it’d be safe right next to me,” she admitted in a confessional. “I had to get something up above in my closet, and when I stepped down, I stepped on the ring.”

The realization of what she had done hit Kourtney hard and she found herself in tears.

“I was hysterically crying in my closet for hours,” Kourtney recalled. “Then I called Travis. I was like, ‘I did something really, really bad’ and he handled it the best, but it really gave me a nervous breakdown.”

Barker originally presented the ring to Kourtney in a romantic sunset proposal in October 2021.

READ MORE: Kourtney Kardashian Frustrated With IVF Process: ‘It Hasn’t Been The Most Amazing Experience’

It wasn’t just the significance or extravagance of the piece that had her panicking, however, as it turns out it was custom-built for her.

“Travis picked it out, he designed it and it was, like, me in a stone,” she added “So, I thought that was really special.”

Luckily the star has been spotted wearing the piece of jewellery again in Instagram pics, so this story has a happy ending.

“The Kardashians” airs Thursdays on Disney+. 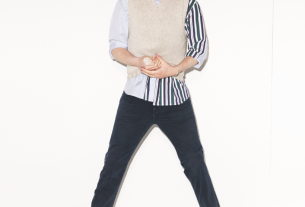 ‘Succession’ Star Nicholas Braun On His Disney Days And Working With Selena Gomez And Demi Lovato: ‘They Were Being Groomed To Be The Next Big Thing’ 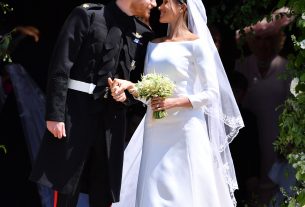