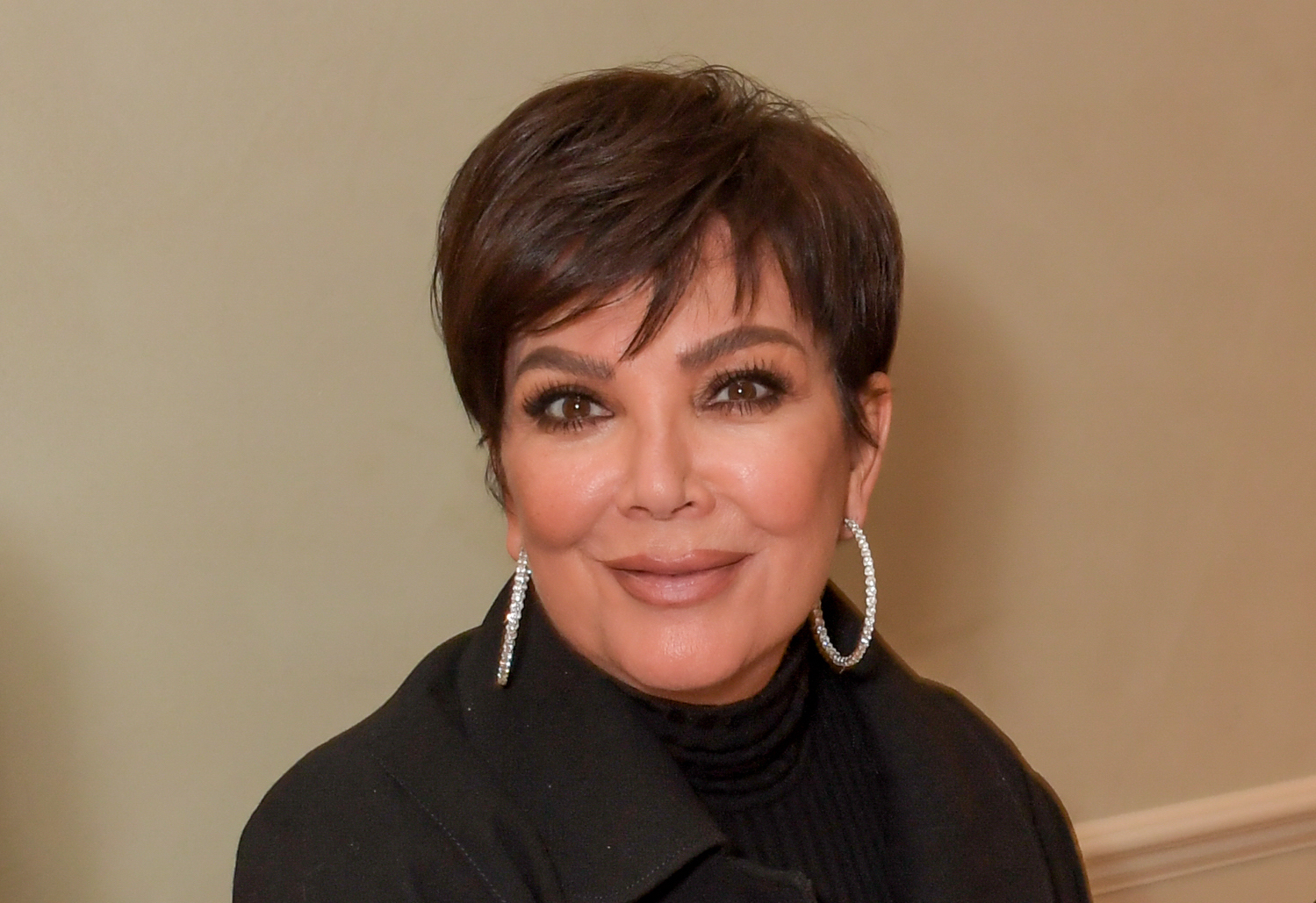 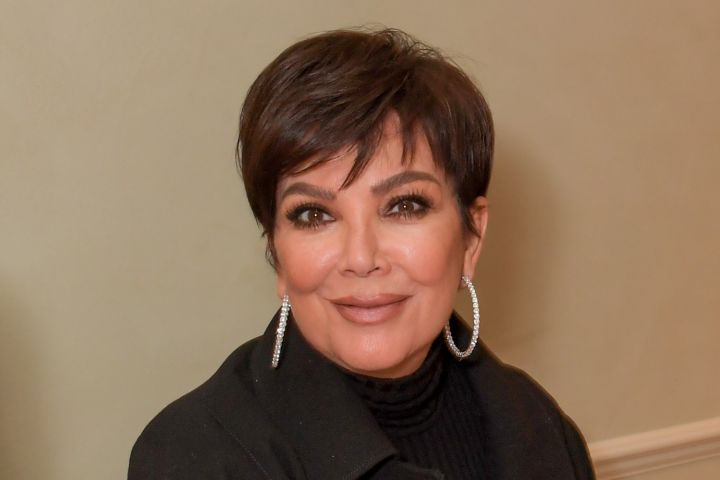 During the broadcast, Cooper and Cohen were speaking with Kris Jenner in California, via Zoom, when Cohen asked a nosy question daughter Kim Kardashian.

“You know, everyone is talking about Kim Kardashian’s new relationship with Pete Davidson,” Cohen told Jenner. “Have you had the chance to spend time with them? How are they as a couple?”

As Jenner prepared to form an answer, she was suddenly joined by an unexpected visitor: grandddaughter Stormi Webster.

“Hey, Stormi. You sit right here,” Jenner told her granddaughter as the youngster curiously peered at the computer screen. 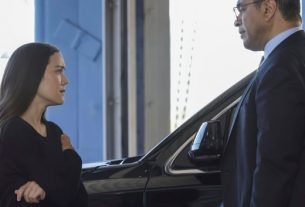 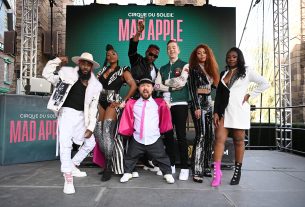 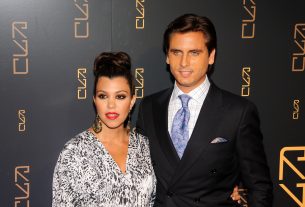