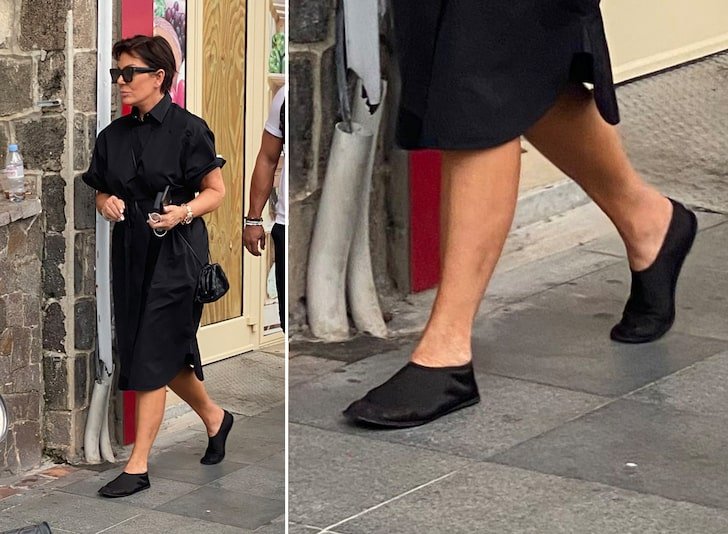 Kris Jenner may have cleverly blown the lid off the latest version of Yeezys.

KJ was tooling around St. Barts Thursday … looking super chic in all black. Now, check out the kicks … sure looks like the latest Yeezy prototype.

Kanye West was seen earlier this year wearing a similar design to Kris’ shoes. We’re told the newest version will go for around $ 220 a pop.

It’s unclear if the male and female versions will be the same. Kris’ shoes seem to be a low-ankle version of what Ye was wearing. 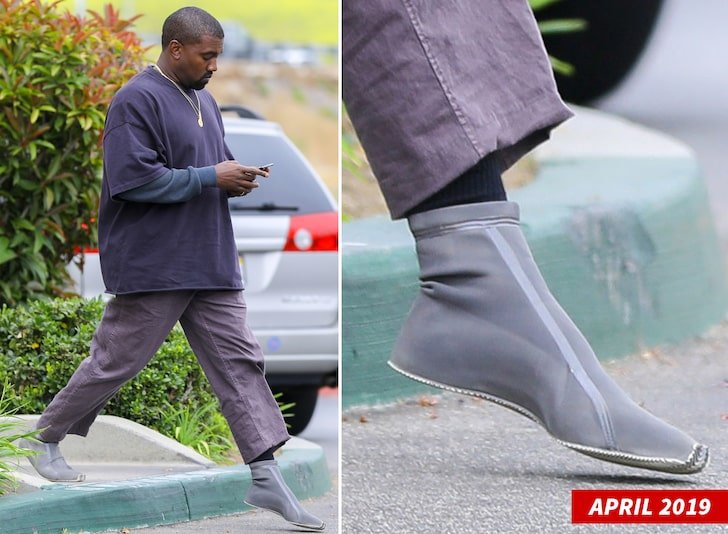 The Yeezy franchise is expected to rake in $ 1.5 billion in sales in 2019. It’s closing in on the Jordan sneakers, which pull in around $ 3 bil.

Not bad for a company a lot of people thought would go belly up. 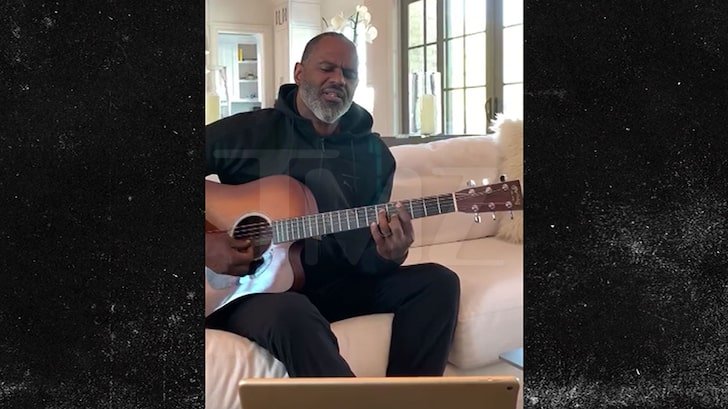