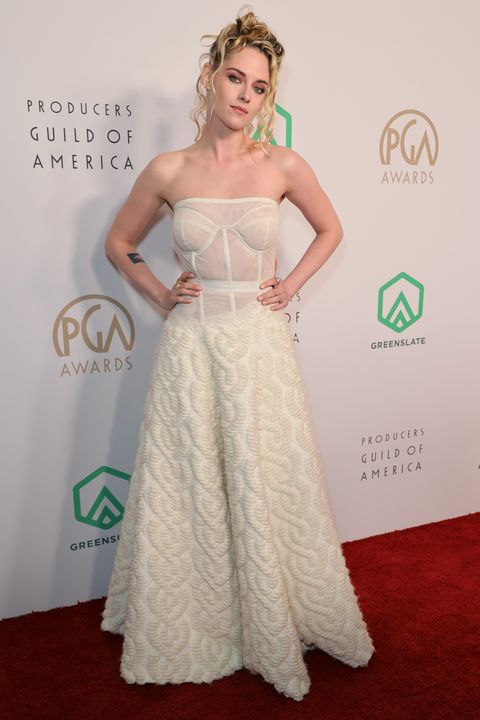 The Spencer actress wore her hair up with curls in tendrils around her face. Her makeup was light, with pink eyeshadow for a touch of color and nude lips.

Stewart’s dress seems like a glimpse into her future—the Twilight star is recently engaged to Dylan Meyer. Stewart said that Meyer was the one to pop the question while being interviewed by Howard Stern in early November.

“We’re marrying, we’re totally gonna do it,” Stewart said. “I wanted to be proposed to, so I think I very distinctly carved out what I wanted and she nailed it. We’re marrying, it’s happening.” 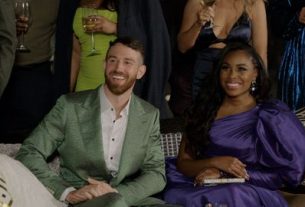 Love Is Blind’s Lauren and Cameron Hamilton Are Happier Than Ever, in Case You Were Wondering 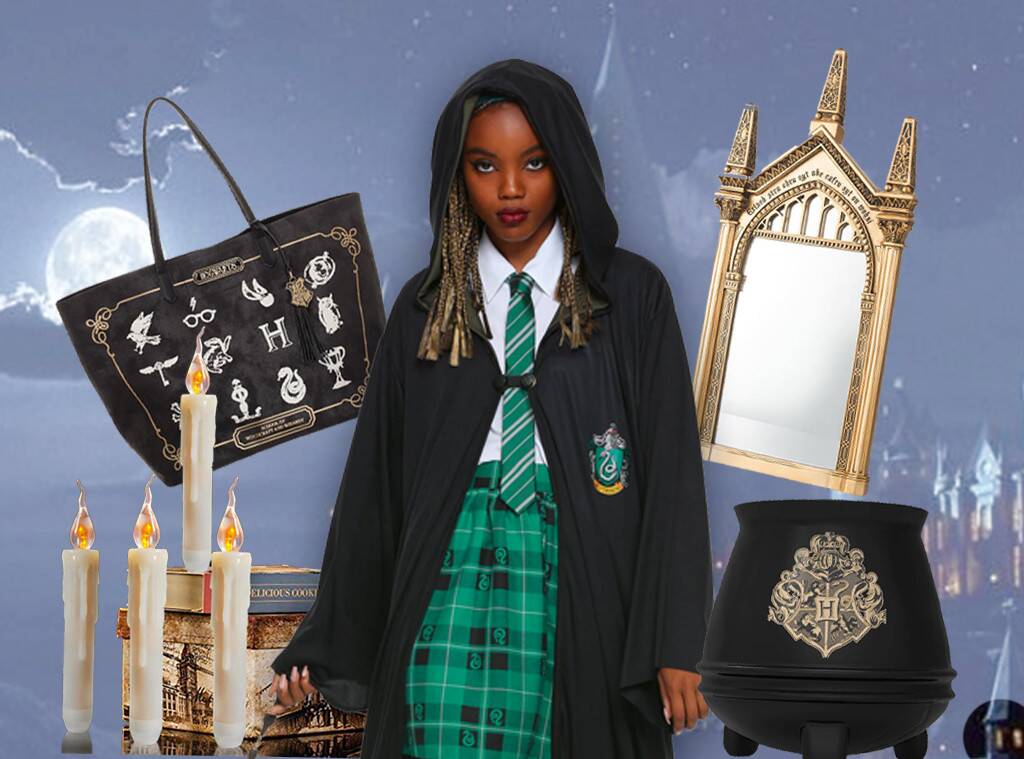 16 Harry Potter Items to Add Magic to Your Halloween