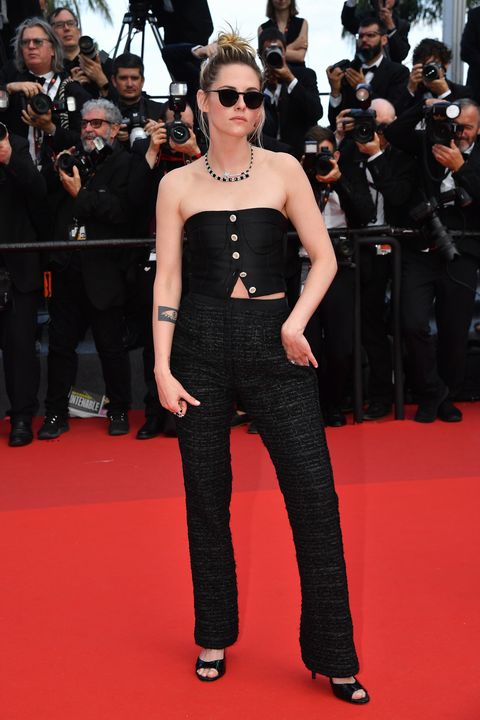 Many women on the Cannes Film Festival red carpet wear elaborate ball gowns. Kristen Stewart opted for a Chanel barely-unbuttoned strapless black crop top, matching pants, and Oliver Peoples sunglasses. The Crimes of Our Future actress stepped out for the festival’s 75th anniversary screening of The Innocent, with a cool girl attitude her outfit perfectly matched. She wore her hair up in a top knot and posed like the red carpet pro she is after decades doing it.

Stewart opted for a more traditional red carpet look last night at the premiere of Crimes of Our Future. She wore an embellished Chanel crop top and skirt for that premiere with her hair up in a ponytail.

At the photo call for her film earlier today, she wore a red tweed Chanel pantsuit with an open blazer. She wore sunglasses then too, this time with yellow lens.

Stewart spoke to W magazine earlier this year about how she knew that she wanted to act when she was nine years old. “When I made my first film, The Safety of Objects, I was like, ‘This is it. This is the feeling,’” she said. “I’ve been chasing that ever since. It’s that sense of creating something together with others. It was exciting to see how many versions of myself I could find.”

She also revealed the one time she was starstruck. “I saw Neve Campbell in a restaurant the other day, and I looked over my shoulder and did this thing that I hate when people do [it] to me, where they look and then snap back and pretend they didn’t see or something,” she recalled. “I’m like, ‘Just come say hi.’ And then my friend was like, ‘You should just go say hi.’ I was like, ‘No way.’ And then she invited us to sit down and chat for a minute. I was like, ‘Man, I need to go see Scream [Five].’ I love that series so much. But it’s funny who actually starstrikes you. It’s never who you expect. It’s a physical thing—maybe you love a musician, maybe you love an actor so much, but you see them and you’re like, ‘Yeah, cool. That’s them. They’re a person.’ There are some people that just get in there. Physically. And then your body goes, ahh.” 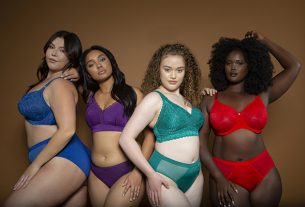 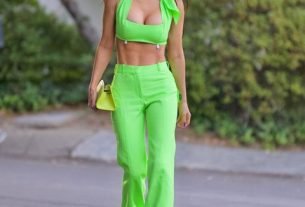 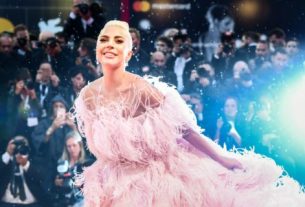