How do you solve a problem like Shannon Ford?

Kristin Cavallari finds herself in this predicament in this clip from Sunday’s all-new Very Cavallari. Despite being “really good at her job,” it appears the Uncommon James employee is struggling to live up to expectations.

“Couple things…One is, have you checked Twitter or Pinterest?” The Hills alum asks her store manager Brittainy Taylor.

Understandably, this leaves Kristin visibly frustrated as “ninety percent of our sales come from social media.”

“Shannon is, for all intents and purposes, the Uncommon James face—besides Kristin herself,” Brittainy explains in a confessional. “She’s really witty, she’s smart.”

“However, Shannon is a very strong personality and it takes a lot to corral her,” the former MTV star adds. “I think it’s gonna be an uphill battle.”

As Kristin is swamped with work related to Uncommon James’ expansion, it’s up to Brittainy to lay down the law.

“I send all the newsletters to Twitter now,” Shannon pointedly defends.

Unimpressed with Shannon’s update, Brittainy reminds her coworker that “Twitter should be its own feed of things” as to avoid “brand suicide.”

“So I’ve been doing social media professionally forever,” Shannon claps back later to the Very Cavallari cameras. “I’m good at making our social media look different from everyone else’s.”

The conversation certainly causes tension between the coworkers, as it results in Shannon defending that she is “good at her job” and Brittainy noting that she has a “job to do.”

“I want to figure out what the disconnect is and like help get you to the next level,” Brittainy concludes.

“I need to know expectations because I cannot read y’alls’ minds,” Shannon snaps back. “That’s genuinely how I feel.”

Watch the tense conversation play out in the clip above!

Watch a brand new episode of Very Cavallari Sunday at 10 p.m., only on E! 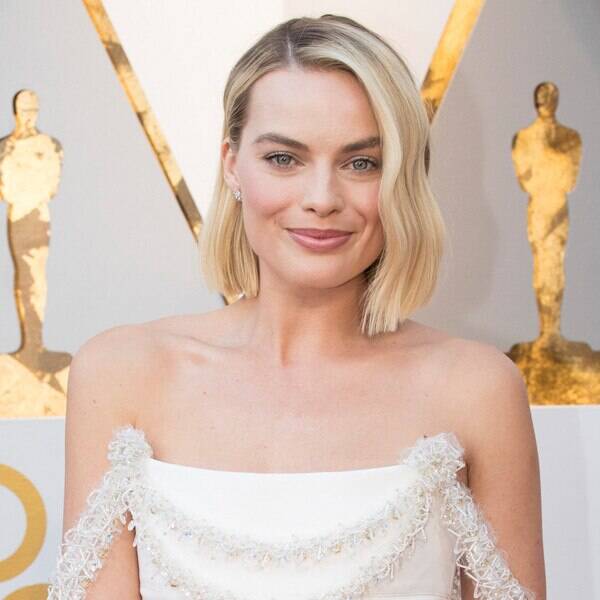 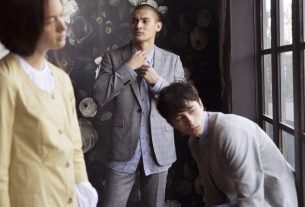 I Had a Bad Boss: Here’s What I Learned