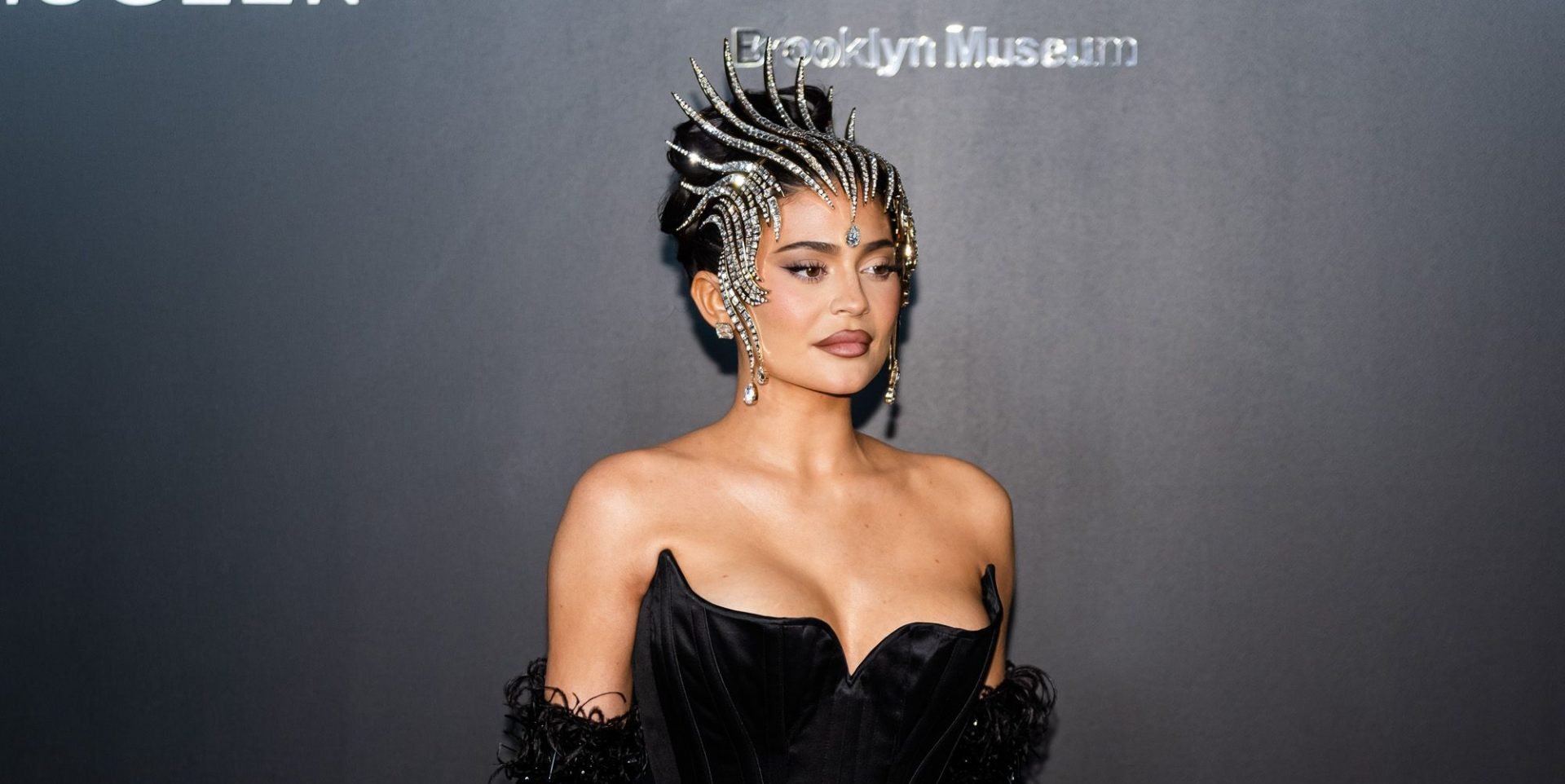 On the season two finale of Hulu’s The Kardashians, Kylie Jenner offered fans a little more information about the name of her baby boy, who was born in February of this year and already gone through a transformation. The 25-year-old Kylie Cosmetics founder and her boyfriend Travis Scott announced he was named “Wolf,” before retracting the name, saying it didn’t really fit him.

They have since hinted at settling on a new name after trying a bunch out, but have not revealed what it is. Instead, Jenner said in the episode that his birth certificate still has the original name Wolf on it.

“My baby’s name is still Wolf. I’ll let you guys know when I change it,” she told the camera. “Maybe I’ll tell you guys in Season 3.”

In a September episode, Jenner said that they felt pressure to pick a name at her son’s birth, though they hadn’t prepared one.

“We really didn’t have a name [going in],” she said. “We thought it was going to come to us when we saw him, and it didn’t.”

She felt overwhelmed when it was time “to sign the birth certificate,” because without some kind of identification he would be registered “without a name or Social Security number.”

In addition to his name, Jenner has kept her son’s face very private, though her daughter Stormi Webster, appears frequently on her social media pages. She did tell James Corden a few months ago that the baby has not been named after another animal.

“His name is still Wolf, his passport is Wolf, but that isn’t gonna be his name,” she explained to the Late Night host. “We’re just waiting and simmering. We don’t call him Wolf.” 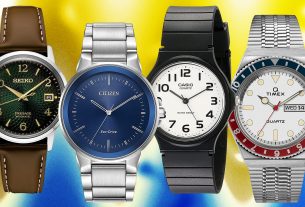 The Best Watch Brands You Can Shop on Amazon Right Now 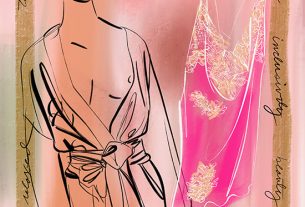 Join Us at Curve NY & The Lingerie Briefs Designer Salon 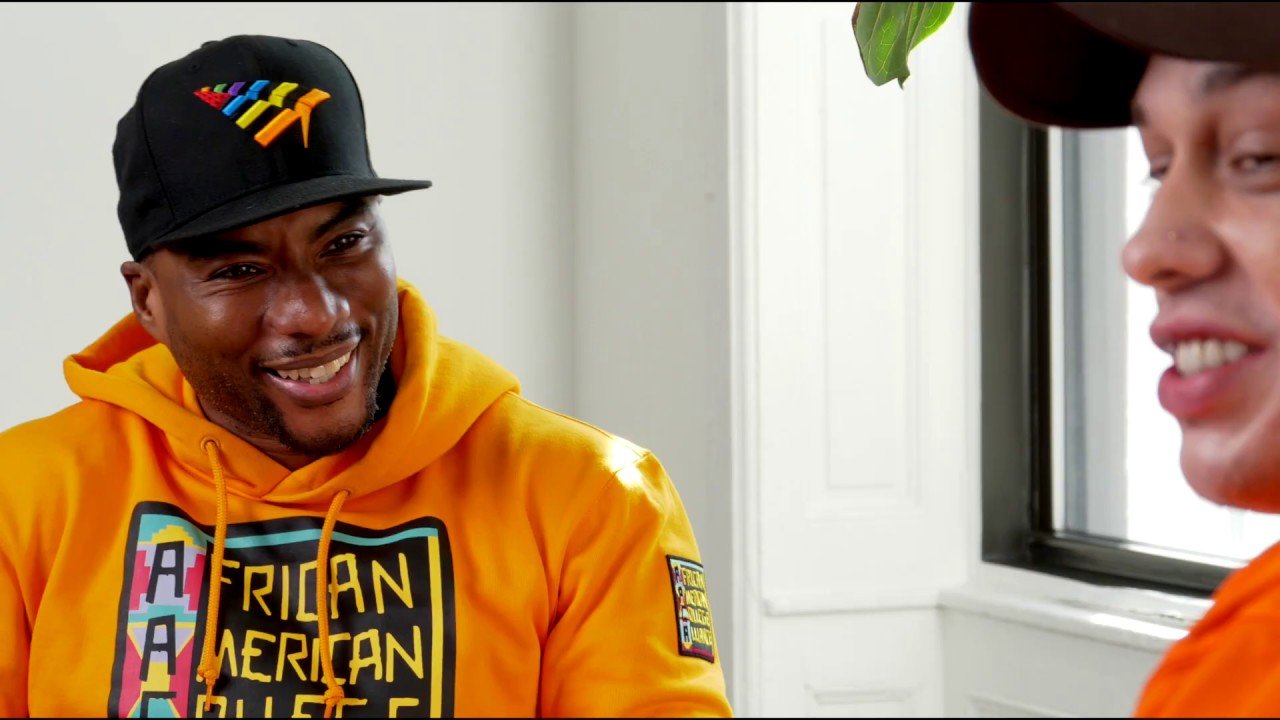