Kylie Jenner turned heads in a sexy, glam and eclectic look while out with her bestie Jordyn Woods on Friday night.

The two hung out at Soho House in Hollywood. The 21-year-old Keeping Up With the Kardashians star and cosmetics mogul, who is on track to become the youngest self-made billionaire, wore a white, ruched Magda Butrym tefe off-the-shoulder mini dress with turkey and ostrich feathers, which retails for $ 2,120, paired with beige satin strappy pumps and a gold purse. She wore her blond hair in a ponytail.

Jenner later posted on her Instagram page several photos of herself modeling her dress.

“The drama,” she captioned one of them.

Woods wore a long, black, semi-sheer spaghetti strap dress, paired with peeptoe pumps and a red purse. She also showcased her new front teeth; she had had her famous gap closed. 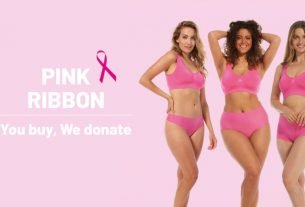 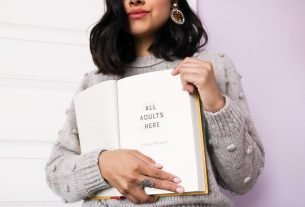 Race-bending the Rules in Reading