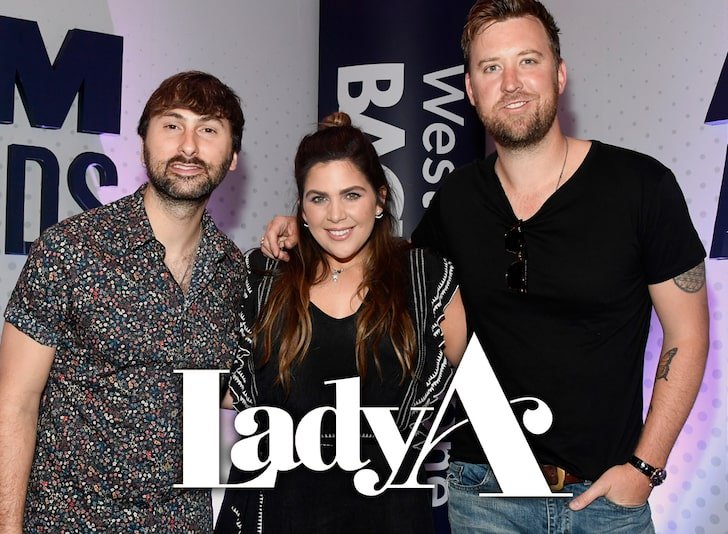 The country music superstars in Lady Antebellum say they’ve had their eyes opened to the “injustices, inequality and biases” black people have faced, and they’re responding by changing their name.

The band is dropping Antebellum and will go by Lady A moving forward, which they say is their nickname with fans anyway. The country trio says they are “deeply sorry” for the pain their name has caused and for “anyone who has felt unsafe, unseen or undervalued.”

If you aren’t aware, the word antebellum means occurring before the war, but is commonly linked to the period of history before the Civil War … which, obviously, includes slavery.

The band says they originally chose the name after taking their first group photos at an Antebellum-style home, and because the name reminded them of Southern-style music.

They say the choice of name demonstrates a major blind spot, and they’re “regretful and embarrassed” they didn’t take it into account.

As for what took them so long … Lady A is making no excuse, saying all they can do now is fix it and take action going forward. 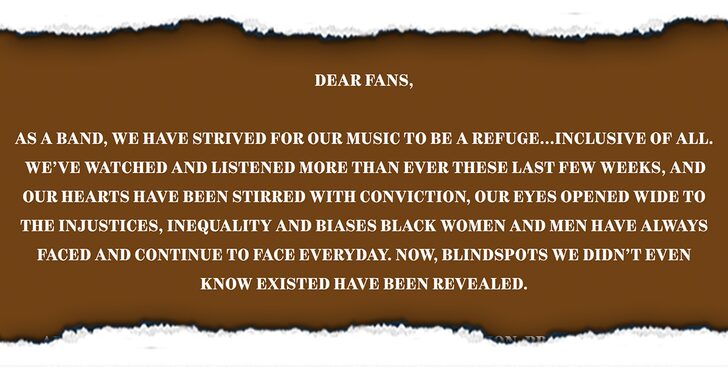 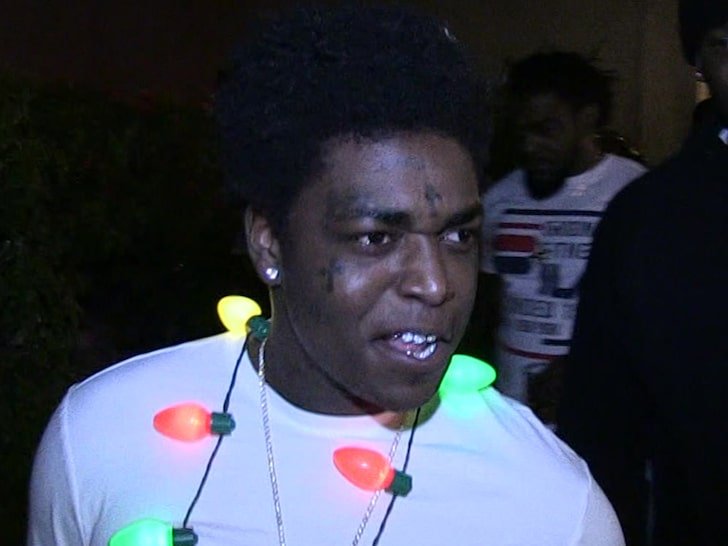 Kodak Black Claims He Was Brutalized in Prison, Implicates Guards