Lady Gaga and Bradley Cooper could be reuniting next weekend for a secret set at the Worthy Farm festival.

Radio DJ Edith Bowman spilled the beans during a segment on Sunday Brunch, where she revealed she knows the identity of one of this year’s secret acts after she interviewed Bradley on her podcast.

Discussing the festival with presenters, Tim Lovejoy and Simon Rimmer, the veteran host confessed she wants to see the pair perform “a gig live.”

Speaking about the festival’s line-up she said: “I may know one [surprise act], I can’t possibly say.

“On my podcast I had Bradley Cooper talking about A Star is Born, and when I spoke to him I was like ‘I just want to see you guys do a gig, you know, play it live’.

“He was like ‘well we have been talking to Nick (Dewey) and Emily Eavis about it, we’d do the Park Stage’ and I said ‘that would be amazing!’ Bradley Cooper and Gaga doing the Park Stage.”

The Worthy Farm is a Glastonbury regular, having attended the legendary festival over the past couple of years.

SUNDAY BRUNCH: Edith Bowman revealed she would love to see the pair on the Park Stage (Pic: GETTY)

Glastonbury is no stranger to hosting surprise performances throughout the weekend.

Adding more fuel to the rumoured set, Jackson Main’s Band. Lukas Nelson & Promise of the Real, are performing on the same stage on Friday from 3.15pm.

Ladbrokes have slashed the odds to just 5/1.

ROMANCE: The pair have shut down romance rumours (Pic: GETTY )

SPLIT: Bradley and his girlfriend Irina Shayk broke up after four years of dating (Pic: GETTY)

Earlier this month Bradley Cooper and Irina Shayk broke up after four years of dating.

The pair, who share a daughter together, are reportedly “constantly speaking”, but according to sources there is “no way” Gaga and Bradley will strike up anything romantically.

The duo have dodged dating rumours since performing together at The Oscars.

Both Bradley and the singer have shut down romance claims, with US weekly reporting while there was nothing between the pair, “the noise was difficult for Irina to deal with.” 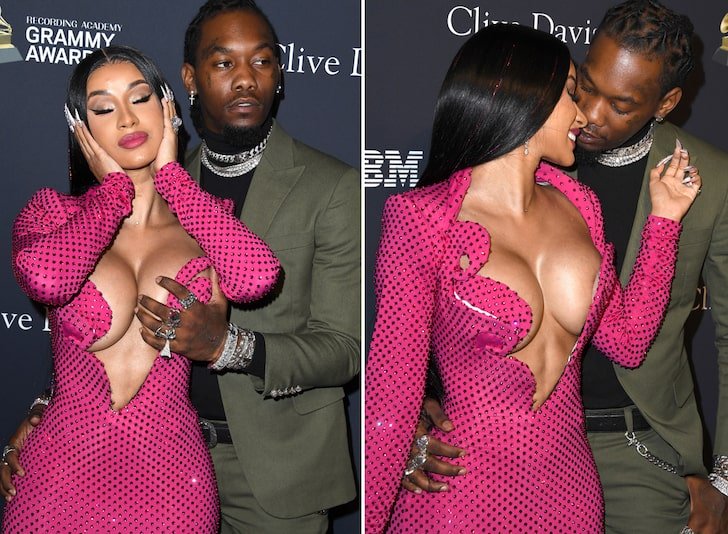