The international chart-topper had been heavily tipped to walking home with both Best Original Song and Best Actress.

A Star Is Born was also nominated for Best Film – Drama, as well as Bradley Cooper picking up nods for Best Director and Best Actor.

However, despite the film topping box offices around the world the flick only won the Best Original Song category for Shallow.

Gaga, whose real name is Stefani Joanne Angelina Germanotta, lost out to the title of Best Actress to Glenn Close.

Elsewhere Bodyguard’s Richard Madden was the best actor in a TV drama and Olivia Colman scooped the gong for best actress in a comedy or musical for her role as Queen Anne in The Favourite.

There were also successes for Christian Bale for his role as Dick Cheney in Vice, and Ben Whishaaw after he starred as Norman Scott in A Very English Scandal.

But as the evening wrapped up, Twitter was quickly awash with angry fans of Gaga.

“WOW. A Star Is Born got robbed. I’m so mad. How did Gaga and Bradley not receive anything besides best song,” one viewer raged.

Another added: “Lady Gaga was robbed.”

“Bradley Cooper and Lady Gaga were robbed,” a third continued.

Both Madonna and Lady Gaga now have two Golden Globes to their name.

Madonna won Best Actress in 1997 for her portrayal of Eva Perón in Evita.

Then in 2012 Madge took the gong for Best Original Song for Masterpiece from her 2011 film W.E.

Meanwhile, Gaga first won a Golden Globe Award in 2016 beating out the competition to win Best Performance By An Actress In A Limited Series Or Motion Picture Made For Television for her role in American Horror Story: Hotel.

Bodyguard star Richard Madden said of his success: “You constantly question yourself as an actor, if you’re good enough, if you’re real enough or if you’re deserving of anything and that’s a constant thing that you’re doing for yourself.

“Kind of questioning your ability, so to even be nominated was a real confidence boost in terms of thinking ‘I am doing this, I can do this’.

“And then I’ve won it. So I’m kind of blown away by it because I’ve been active for 20 years, never thinking you’re good enough, I suppose. And then to receive something like this, I suppose it’s a wake-up call to me to be like, believe in yourself more because other people do.”

If Beale Street Could Talk

A Star Is Born

Best Performance by an Actress in a Motion Picture – Drama

Lady Gaga (A Star Is Born)

Melissa McCarthy (Can You Ever Forgive Me?)

Best Performance by an Actor in a Motion Picture – Drama

Bradley Cooper (A Star Is Born)

Bradley Cooper (A Star Is Born)

Robert Redford (The Old Man and the Gun)

Richard E. Grant (Can You Ever Forgive Me?)

All the Stars (Black Panther)

Girl in the Movies (Dumplin’)

Shallow (A Star Is Born) *WINNER*

Best Screenplay in a Motion Picture 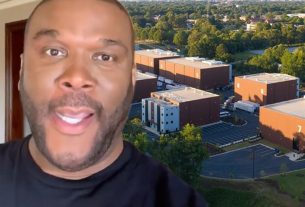 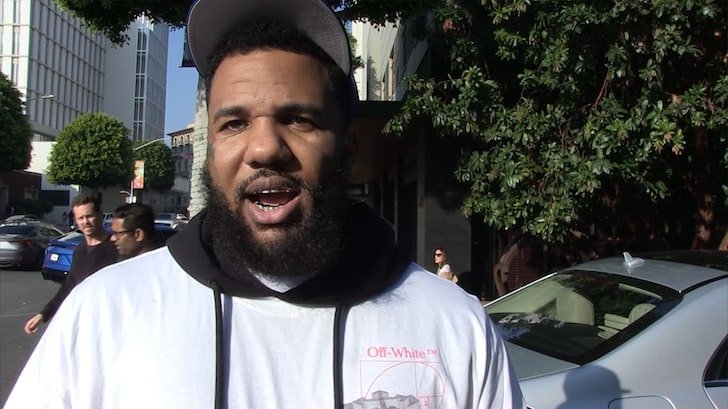