“I think we know how it would turn out, to be honest.”

That’s LaMelo Ball trying REALLY hard not to piss off his father or his new boss Friday when asked who would win in 1-on-1 … LaVar Ball or Michael Jordan!?!?!

The answer is obvious to most people … but LaVar has been talking A TON of trash for years about how he would crush MJ if they ever squared up on the court.

And, now that Melo was drafted by MJ’s Charlotte Hornets this week — reporters asked the 19-year-old Friday straight-up … who ya got?!

“I don’t think it’s gonna happen,” Melo said at first … before adding, “And then, I think we know how it would turn out, to be honest.”

Melo then explained his dilemma … “I mean it is my pops and my boss … so I’m on both sides now.”

TRANSLATION — MJ WOULD BEAT THAT ASS AND EVERYONE KNOWS IT!!

Look, LaVar has been making the “I’d destroy MJ” claims for years — saying Jordan is simply “too little” to compete with him.

MJ famously fired back — saying, “I don’t think he could beat me if I was one-legged.”

LaVar then told TMZ Sports, “I could beat him with 1 hand tied behind my back with some glasses on with one eye lens out with some flips flops on in the rain.” 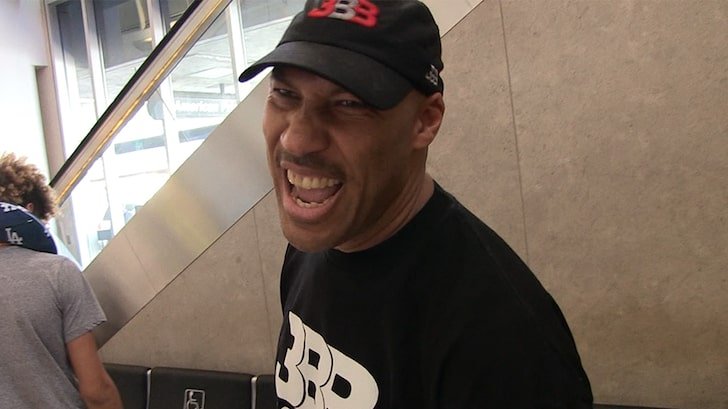 Look fellas … only one way to settle this — and if they were to put it on Pay-Per-View, we’d bet people would pay money to watch!!! 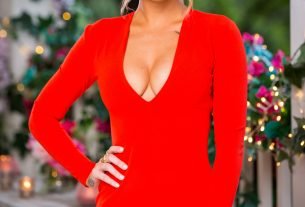 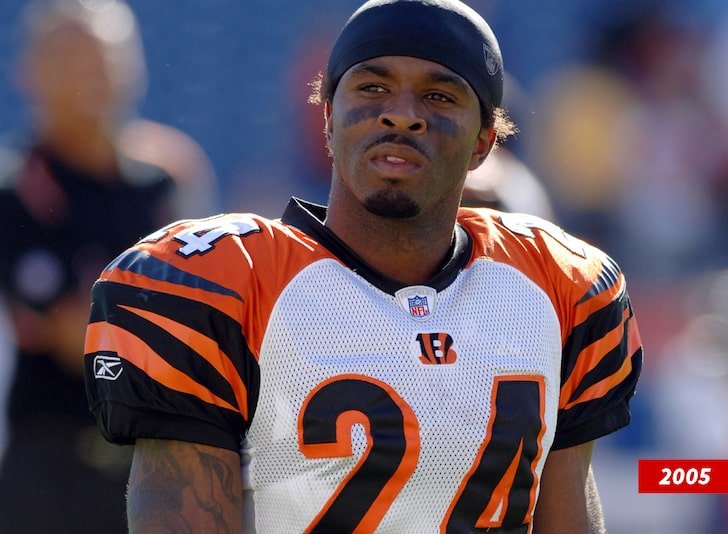