Jerry Maren — the world’s oldest living ﻿’Wizard of Oz﻿‘ munchkin — is now somewhere over the rainbow … TMZ has learned.

We’re told … Jerry died a week ago. His funeral was held over the weekend at Forest Lawn in Hollywood. The cause of death is unknown, but we’re told he suffered from dementia. He passed away at a San Diego nursing care facility.

There were multiple reports he died back in March 2016 after a battle with pancreatic cancer … but a close friend of Jerry’s told us those reports were not true. Jerry still had a couple of years left in him.

Jerry had a bunch of small roles in Tinseltown … but being a member of the Lollipop Guild was his most memorable. 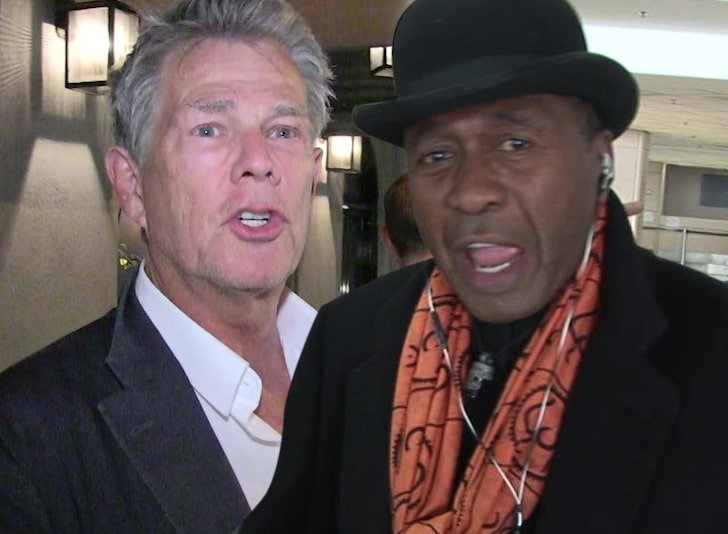