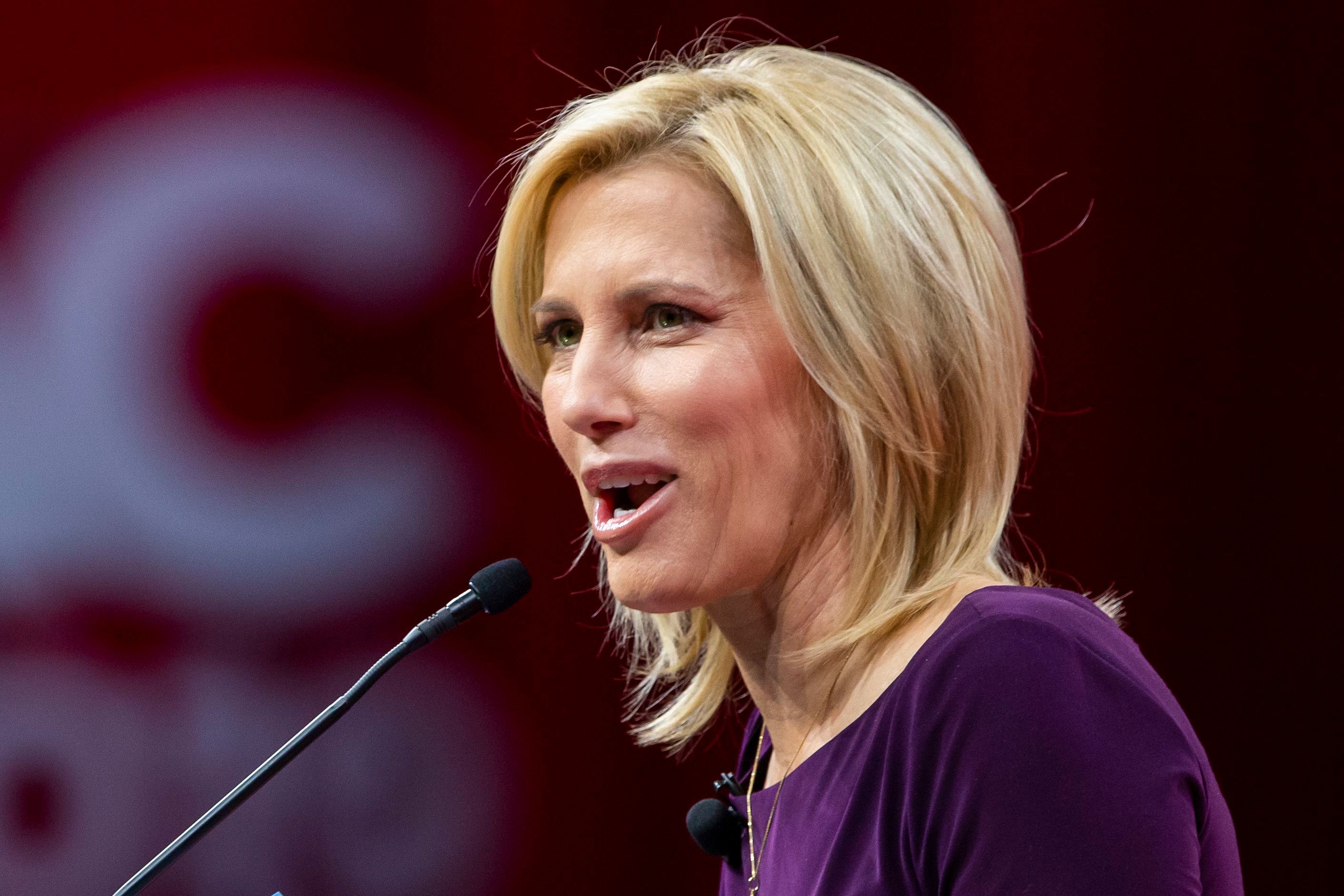 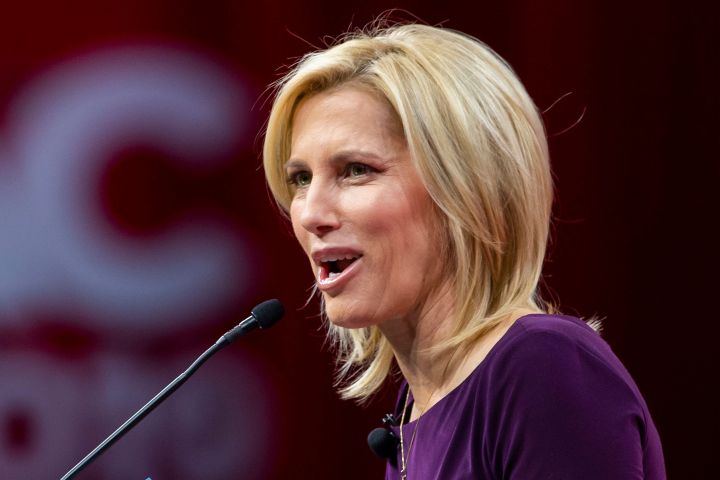 By Brent Furdyk. 20 mins ago

In the segment, guest Raymond Arroyo whines about “woke storylines” on television, pointing to “an episode of ‘You’ where the subject of measles came up” as an example.

Ingraham seems confused. “When did I mention measles?” she responds. “I never had the measles.”

READ MORE: Laura Ingraham Gets A Geography Lesson After Confusing Where Toronto Is Located

As he keeps mentioning “You”, Ingraham continues to reply as if he’s talking about her, not the show, until Arroyo finally tries to explain that “You” is the title of the series.

“’You’! ‘You’! It’s called ‘You’!” he blusters, with Ingraham continuing to act confused: “There’s a show called Laura Ingraham on Netflix?”

what in the hell pic.twitter.com/IPpwMJRMjv

Anyone who watched the exchange and thought it looked faker than fake was not alone, with numerous Twitter users chiming in with their belief that the whole thing was obviously scripted.

Definitely a bit. His delivery is great tho https://t.co/8UFfy7IpZf

On her show Wednesday night, Ingraham confirmed that it was actually a “practised” comedy bit.

“I think people are craving something authentic and real and they got a bit of that,” Arroyo said.

“You know what I think, Raymond?” Ingraham said. “I think there are a lot of liberals out there who don’t like conservatives having fun. That’s what I think.”

She added, “You know what else I think? I think they haven’t gotten a laugh in like 30 years and a thing that we practised for, what, like, 30 seconds, we got like 20 million views on YouTube.”

Meanwhile, check out what actual comedians Andy Richter, Taran Killam, and Jenny Johnson had to say about Ingraham’s attempt at conservative comedy.

This might just be the worst version of ‘Who’s On First’ I’ve ever seen. I’m guessing Laura Ingraham never gets invited to game night… anywhere… ever. pic.twitter.com/HoR7uZNLQI 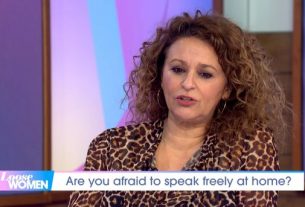 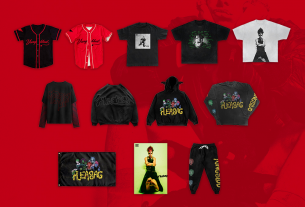