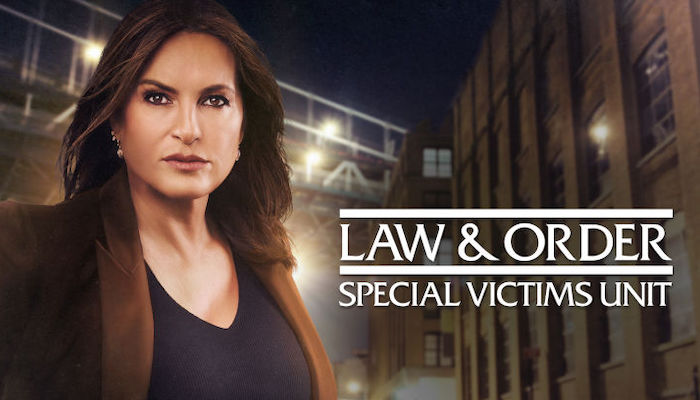 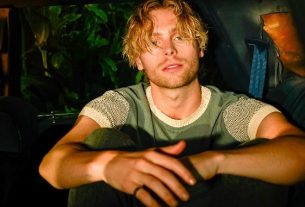 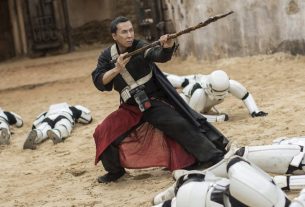 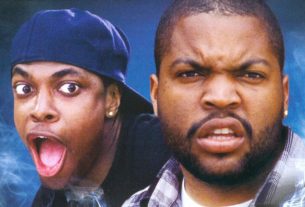 Last Friday Stalled as Ice Cube and Warner Bros. Clash Behind the Scenes