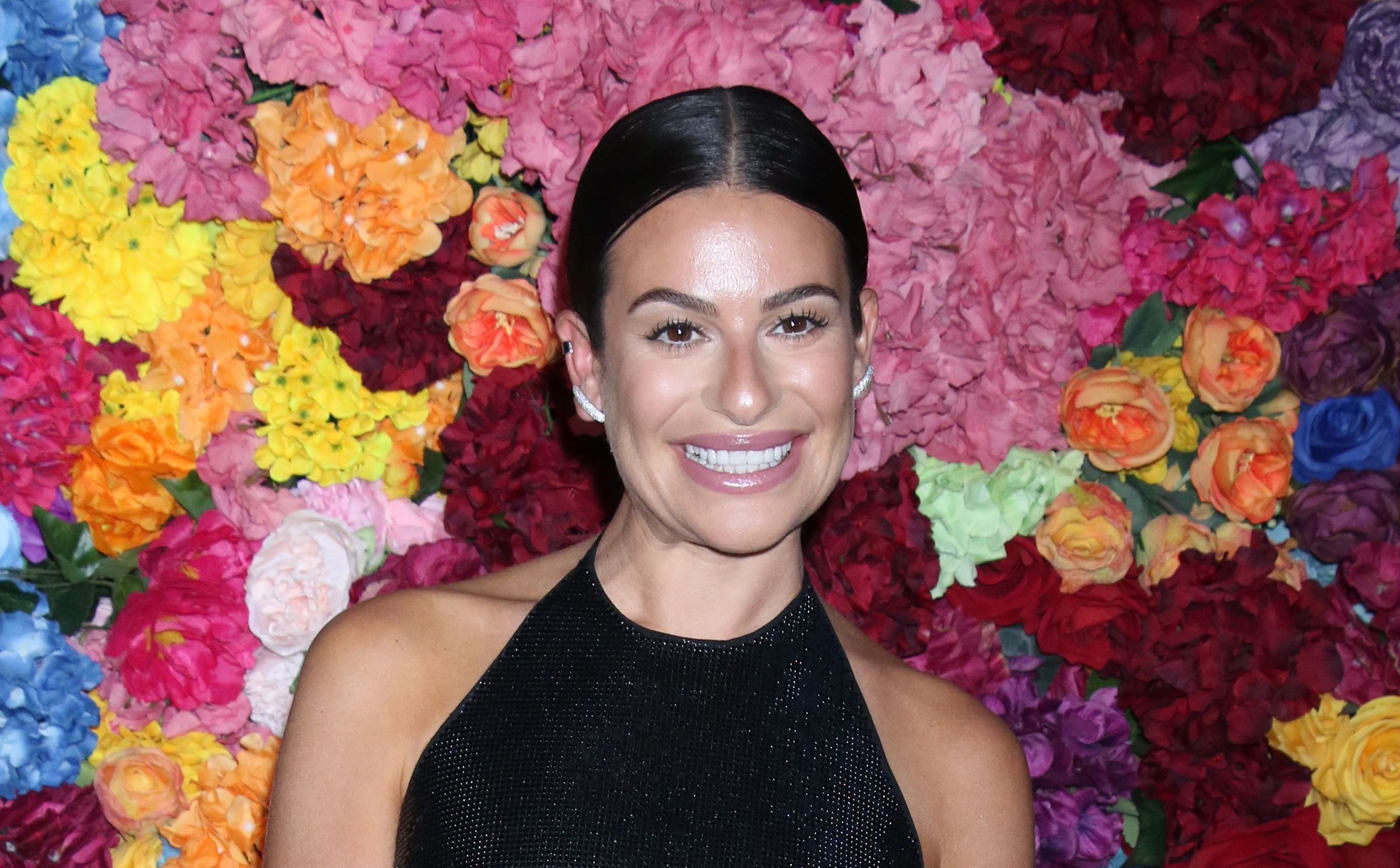 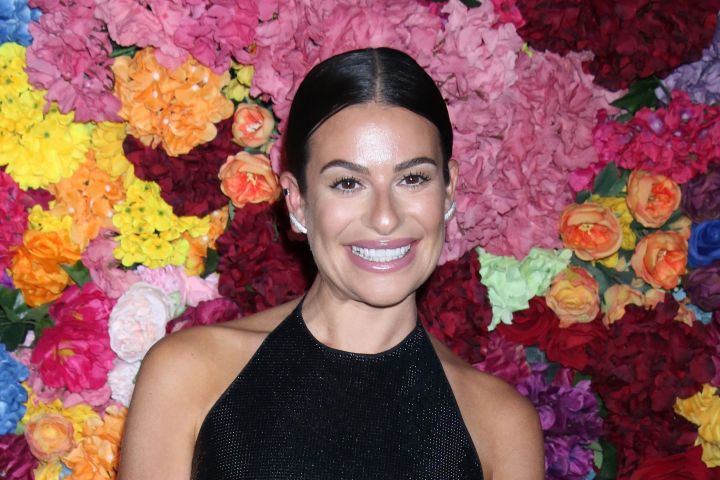 Lea Michele is the toast of Broadway!

The “Glee” alum made her debut as Fanny Brice in the Broadway revival of “Funny Girl” on Tuesday night, with her performance met by not just one standing ovation but four — and that was just at the end of the first intermission.

Deadline reports that Michele’s first performance in the iconic musical — in which she takes over the role of Fanny Brice from Beanie Feldstein — received a rapturous reception from the audience, receiving her first standing O when she took to the stage, and then three more before the end of the first act.

Among those spotted in the audience were her former “Spring Awakening” co-star Jonathan Groff, “Glee” creator Ryan Murphy and Harvey Fierstein, who added new material to the new revival of the classic musical, which first opened on Broadway in 1964 starring Barbra Streisand.

According to Deadline, Michele brought down the house with a line seemingly referencing the debunked conspiracy theory that she’s illiterate, earning big laughs when Fanny observes, “I hadn’t read many books.”

Theatregoers have been taking to Twitter to gush about Michele’s “Funny Girl” debut.

Lea Michele has gotten four standing ovations at Funny Girl so far, and it’s only intermission. I’ve stood for all four of them. The Gleek jumped OUT. 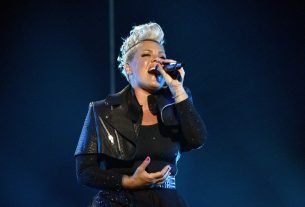 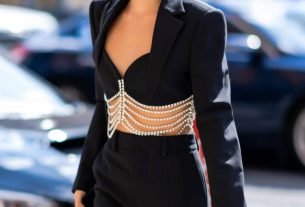 Dixie D’Amelio – is seen out in Tribeca, in New York City