10:37 AM PT — It appears Dame has accepted Lee’s apology, saying, “We’re good bro…appreciate the honesty…time to move forward let’s forget the bubble gum sh*t and get the money.”

Lee Daniels says Damon Dash gave him a big wake-up call — a $ 2 million one — and now, in full gratitude, he plans to pay off the debt.

The acclaimed director told us he’s been thinking about what Dame did for him, and realizes he — more than any Hollywood studio — helped him launch his career. Lee admits it’s a shame it took Dame accosting him in the middle of a Diana Ross concert for him to realize it, but now wants to do “the right thing.”

Lee finally told his side of the story when he sat down for an episode of “Raq Rants” … telling Raquel, “This black man gave me money when nobody … would give me money. He did it.”

He made it clear Dame’s $ 2 million was an investment, not a loan, but because the 2nd movie — “Shadowboxer” — didn’t make money, Dame didn’t get repaid.

As we reported, Dash has sued Daniels for $ 5 mil — the $ 2 mil plus interest — but Lee says “We’re gonna squash it — and I feel good about it, he needs it right now and I’m happy to help him, ’cause he was helping me.”

He had more to say about their concert altercation too. Make sure to check back on the “Raq Rants” page to see the full interview. 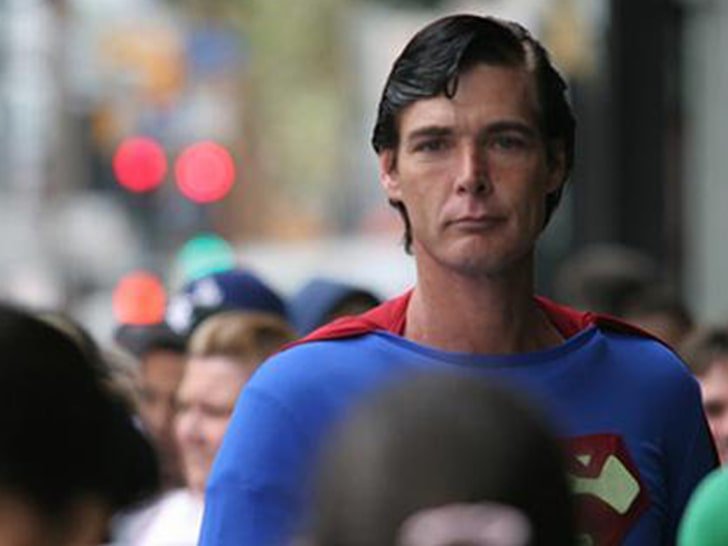 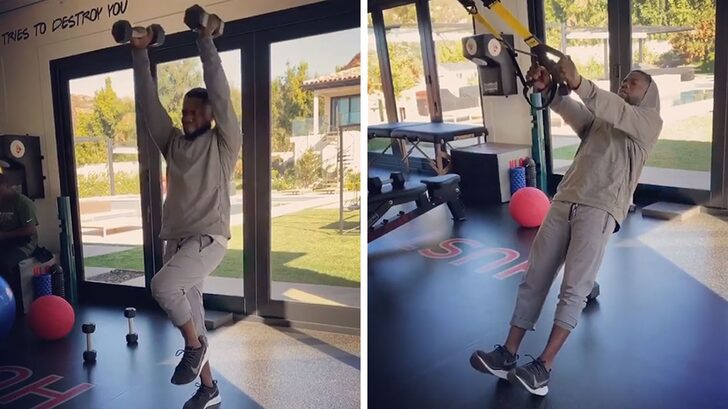 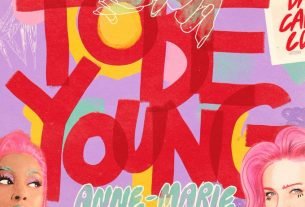