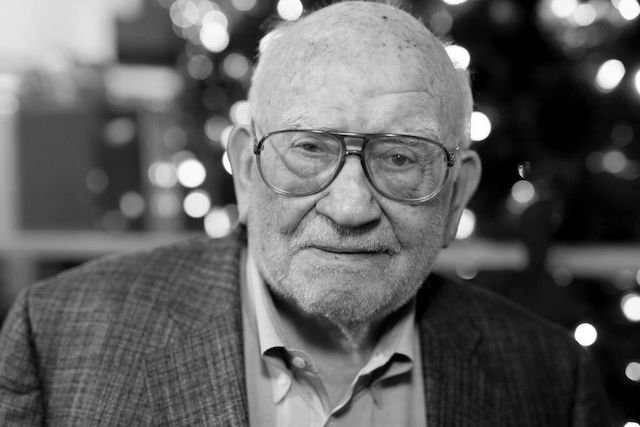 Legendary actor and activist Ed Asner has passed away. Asner, 91, passed away Sunday morning and is said to have been surrounded by family.

We are sorry to say that our beloved patriarch passed away this morning peacefully. Words cannot express the sadness we feel. With a kiss on your head- Goodnight dad. We love you.

Asner is best known for portraying the character of Lou Grant in The Mary Tyler Moore Show. The character was so popular that it received a spin-off series called Lou Grant. His portrayal of Grant earned him five Emmy wins, and he received two other Emmy wins during his career (for the miniseries Rich Man, Poor Man and Roots) making him the most awarded male performer in the history of the awards show. More recently, Asner voiced Carl Fredricksen in Pixar’s Up, played Santa Claus in Elf, and appeared in Cobra Kai.

Asner served two terms as the president of the Screen Actors Guild from 1981 to 1985. He also supported the 1980 SAG strike and has been a political activist. Asner supported single-payer health care and was a member of the Democratic Socialists of America. He also worked on and narrated the documentary Behind the Fear, which addresses the denial of HIV/AIDS. 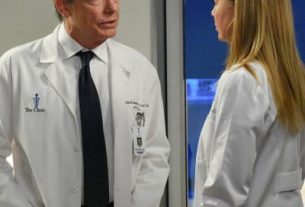 10 Actors Who Demanded Script Changes (And Got Them) 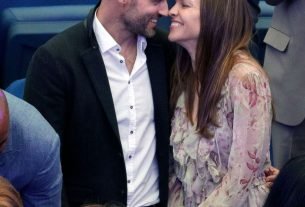