Legendary actor Albert Finney died yesterday, of an unknown cause.

The Scrooge actor passed away years after his battle with kidney cancer in 2011, though it’s unclear if it is related to his death.

He’s taken on a number of films, including Skyfall, A Christmas Carol, and the lead role of Winston Churchill in The Gathering Storm.

His impressive career saw him nominated for a number of awards, including an Oscar for Best Actor, though he didn’t win.

His first appearance was in The Entertainer in 1960, and he has bagged a number of lead roles since.

A spokesperson for the family confirmed his death, saying: “Albert Finney, aged 82, passed away peacefully after a short illness with those closest to him by his side.

Fans have been pouring in with tributes after his death was announced, with many sharing their favourite moments watching the popular actor.

LEGEND: The legend missed out on five oscars (Pic: GETTY)

As tweets flooded in, actor David Morrissey wrote: “One of the true great ones. Both on stage and screen. A powerhouse of an actor. A real hero of mine. He will be missed.”

A third fan chirped: “This man is with us every Christmas Eve, and has been my entire life.

“His perfect portrayal of Scrooge. An inspiring actor to say the least.”

HEARTBREAK: Fans have shared their heartbreak on Twitter (Pic: GETTY)

The actor was nominated for an Oscar five times, but sadly missed out on the gong each time.

His family are yet to say any more on his death, though they’ve asked for their privacy while they mourn over the legendary actor.

Albert married three times in his life, with his most recent wife, Pene Delmage, walking down the aisle with him in 2006. 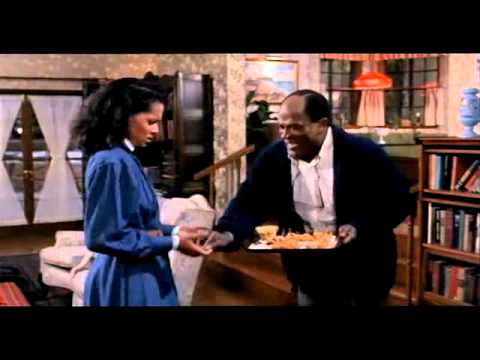