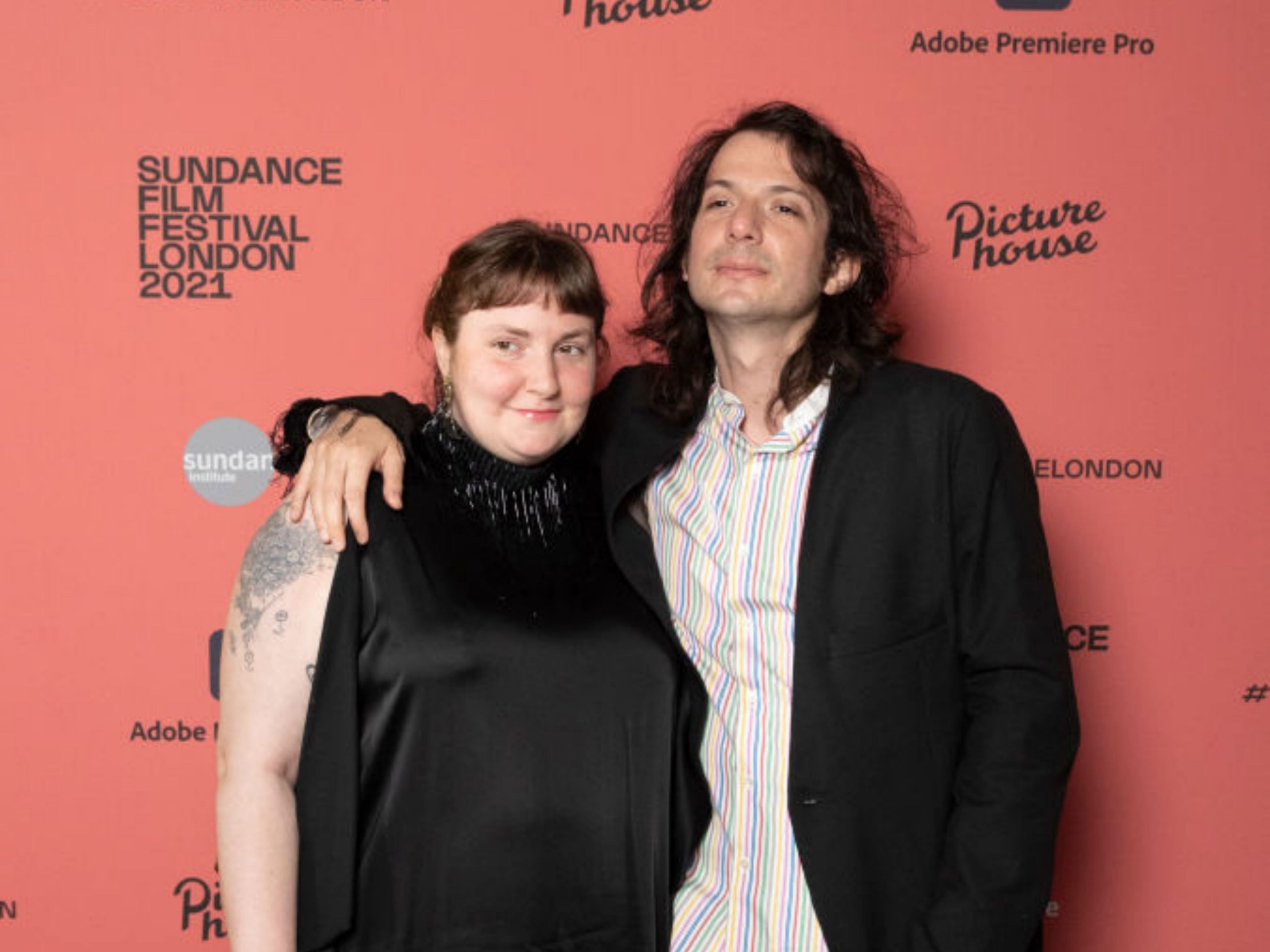 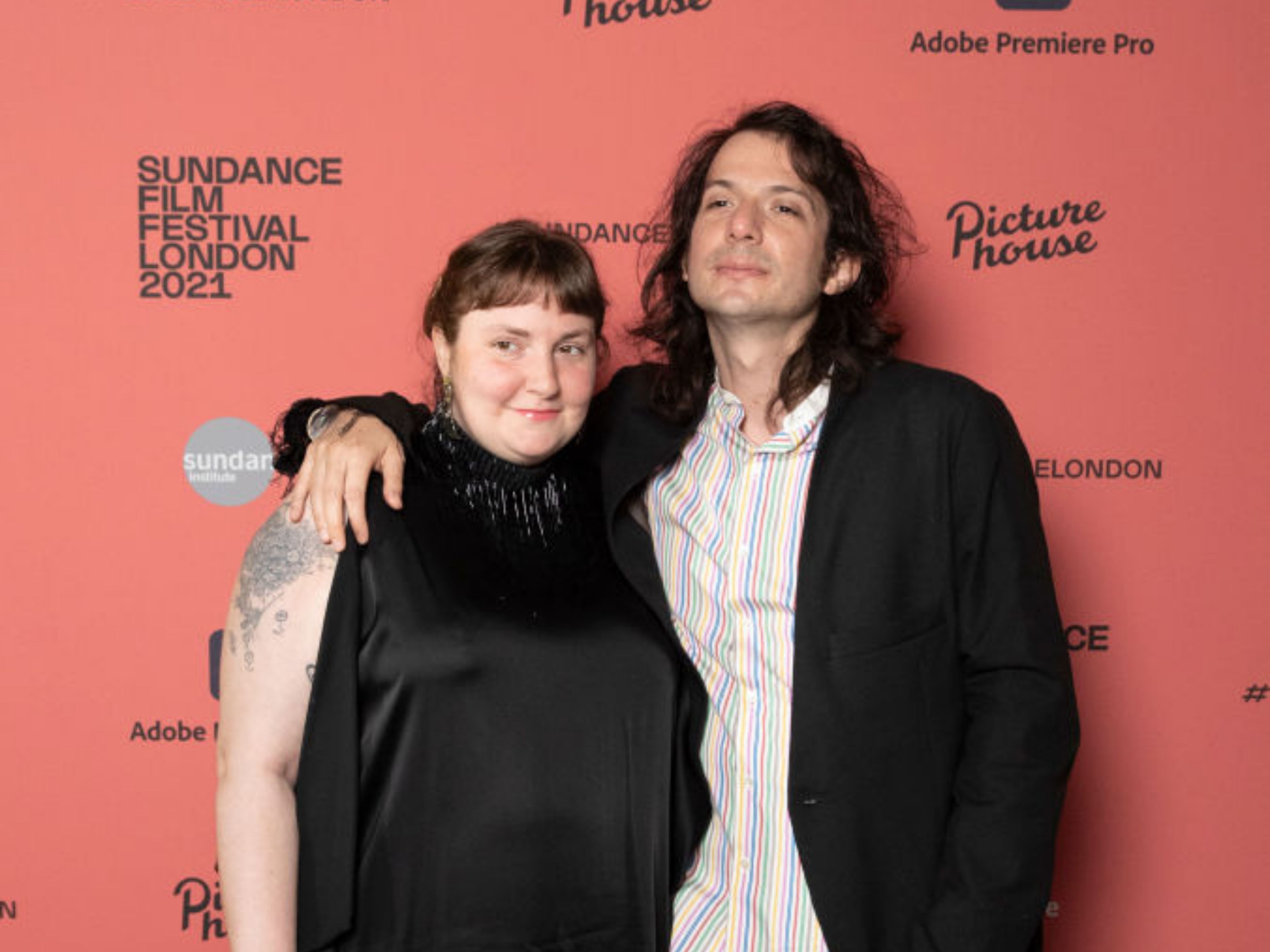 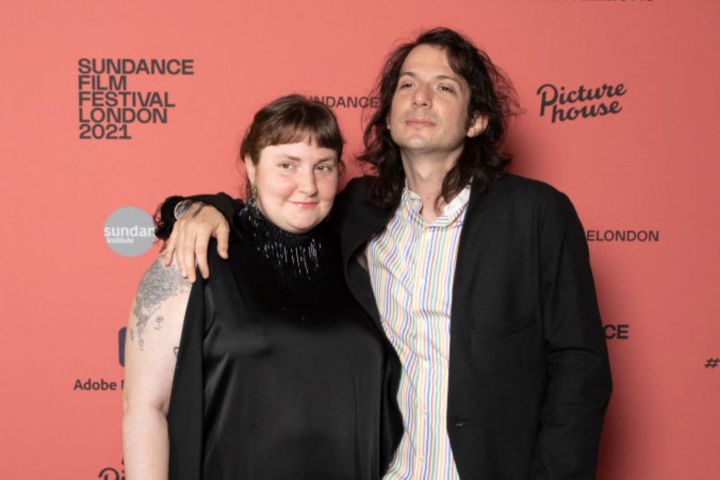 Lena Dunham and Luis Felber have officially tied the knot.

The actress and the musician walked down the aisle this weekend, according to People.

RELATED: Mindy Kaling And Lena Dunham Offer To Write For Laurie Metcalf And John Goodman In The Wake Of ‘Roseanne’ Cancellation

On Sunday, Felber posted the song “This Will Be Our Year” by The Zombies on his Instagram Story, accompanied by heart emojis.

The couple made their red carpet debut while attending the “Zola” special screening in London back in August.

Dunham confirmed the relationship while speaking to The New York Times in April.

“It’s been a few months. I feel really lucky,” she said.

RELATED: Patrick Wilson On ‘Girls’ Backlash, Slams Criticism He’s Too Handsome To Sleep With Lena Dunham As ‘The Most Offensive Thing To Say’ 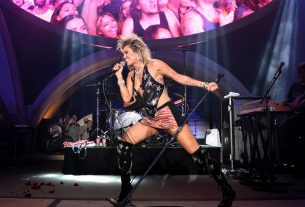 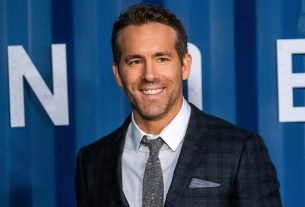 Ryan Reynolds Urges People To ‘Get Back To Love’ With Heartwarming Match Song: ‘I Wept When I First Heard It Performed’ 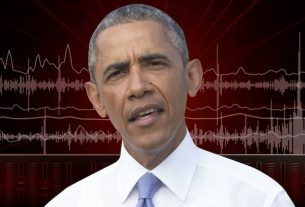