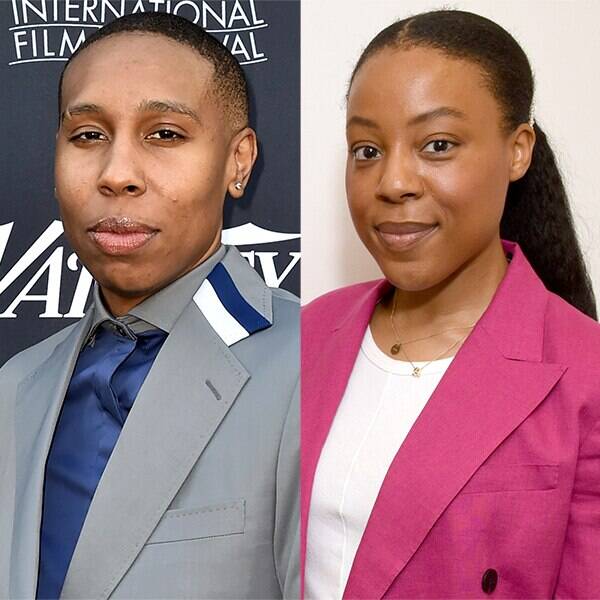 The news comes two months after announcing they secretly married. A statement was shared with E! News about their decision to split.

“After careful thought and consideration, we have decided to part ways,” a joint statement from their reps read. “We have nothing but support for one another and ask that you respect our privacy during this time.”

Back in November, the Emmy winner told Ellen DeGeneres and John Legend on The Ellen DeGeneres Show that she and Mayo tied the knot in a private ceremony at a San Francisco courthouse.

“We didn’t make any announcements or a big… We went to San Francisco. We went to the courthouse,” Lena explained at the time. “Got married right in front of [late gay rights activist and politician] Harvey Milk‘s bust.”

“[It was] her idea, as all good things are,” she continued. “And she was just driving and she saw the courthouse and she said, ‘We should get married there.’ And I said, ‘Cool, I’m down.'”

The couple announced their engagement in 2017, and had been dating for quite some time before taking their romance to the next level.

The Bachelor Alum Bekah Martinez Is Pregnant With Her Second Child