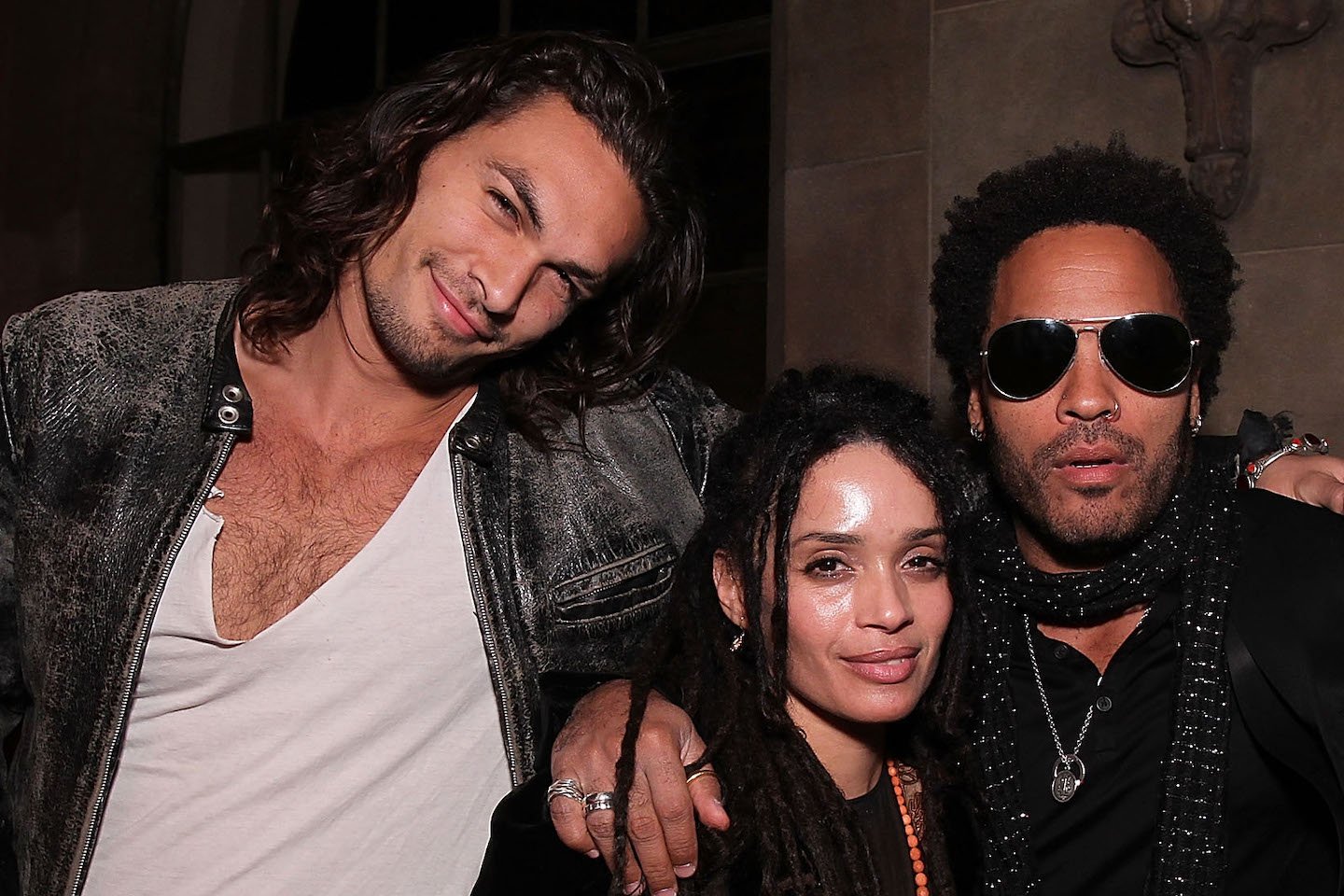 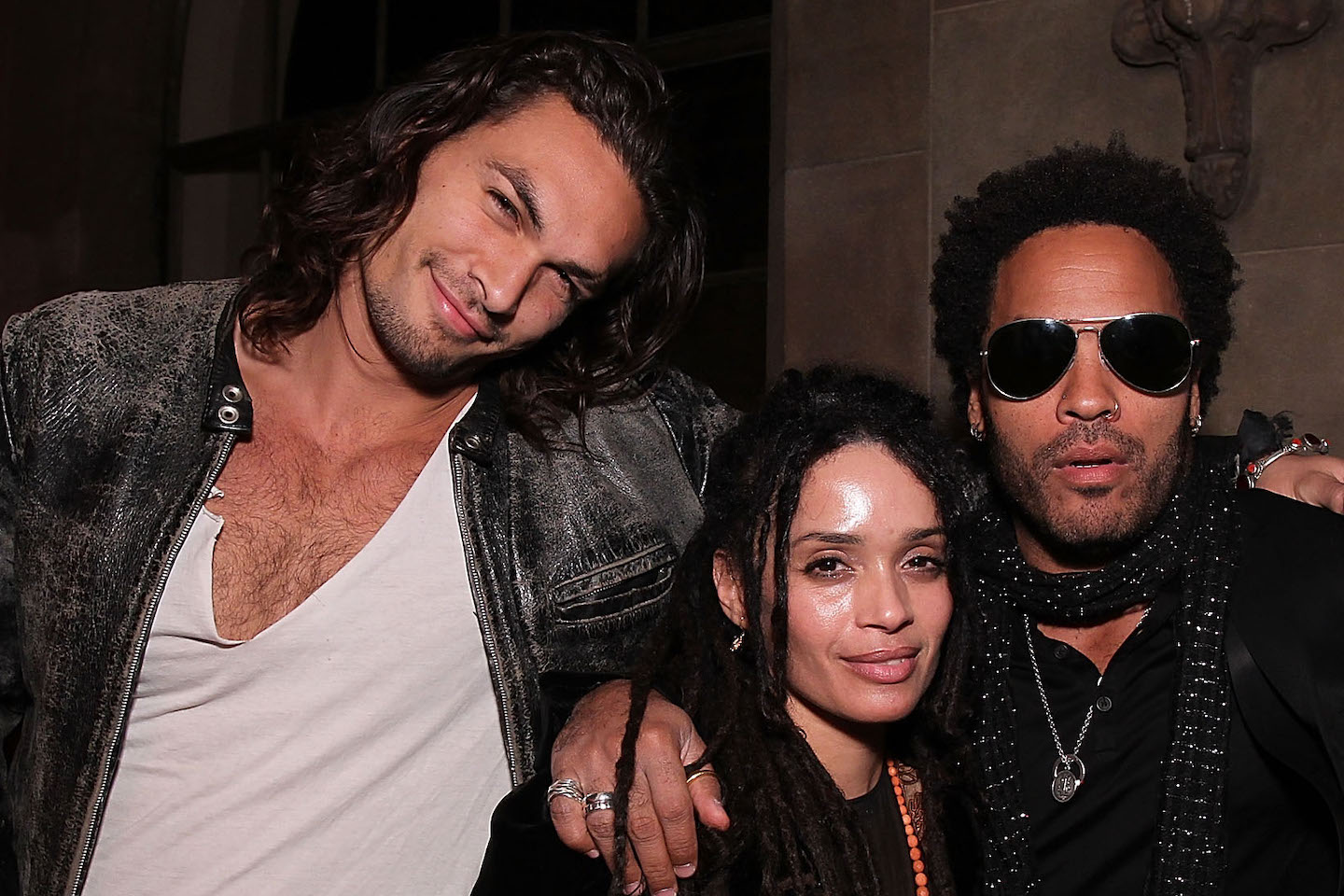 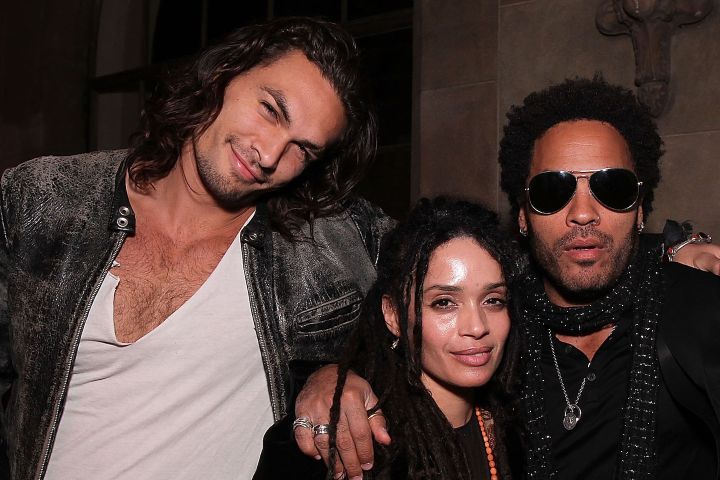 By Paige Gawley, ETOnline.com. 1 hour ago

Lenny Kravitz is sending some birthday love Jason Momoa‘s way! Despite Momoa’s January split from Lisa Bonet, Kravitz, who was married to Bonet before her relationship with the Aquaman actor, took to Instagram to wish his pal well.

“Happy Birthday, Jason,” Kravitz wrote alongside a photo of himself and Momoa riding motorcycles side-by-side. “Love and respect always.”

Kravitz posted the pic on Monday, the day Momoa, who recently took on flight attendant duties to promote his water brand that strives to end single-use plastic, turned 43.

Throughout Momoa’s 16-year-long relationship with Bonet, he developed a friendship with her famous ex, which often made headlines. Prior to Momoa and Bonet’s split, Kravitz opened up about his unexpected bromance.

“[Jason’s] a big teddy bear,” Kravitz told ET of the actor in October 2021. “He’s a kid at heart and that’s why I love him. We really love each other. We’re not only family, but friends.”

Following Momoa’s split from Bonet, the actor began dating Eiza Gonzalez. Amid that romance, a source told ET how Bonet reacted to her ex moving on.

“Jason and Lisa are still committed to being friends for the sake of their family,” the source said of the one-time couple who share two kids. “They both want each other to be happy.”

Momoa and Gonzalez initially called it quits in June, but a source told ET the next month that the duo “was hanging out again.”

“They’re both busy in their own lives and with work,” the source said, “so it’s difficult to have a serious relationship, but they do still enjoy each other’s company and like each other.”

Jason Momoa and Eiza Gonzalez Take a Motorcycle Ride Together 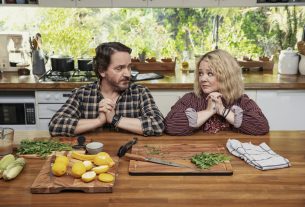 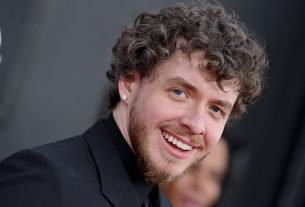