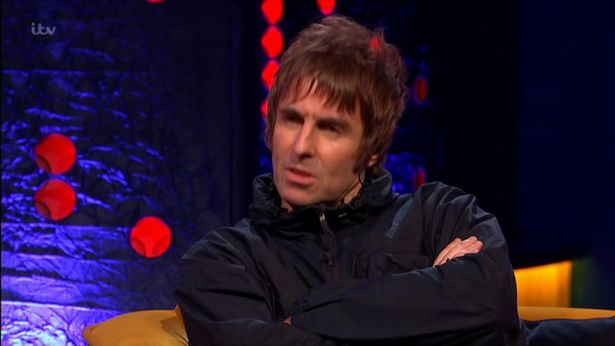 Liam Gallagher was on The Jonathan Ross Show tonight alongside the Great British Bake Off host Matt Lucas, rapper Lady Leshurr and comedians John Richardson and his wife Lucy.

Host Jonathan Ross brought up Matt’s friendship with Oasis rivals Blur and shared that he had once opened for them on tour.

Matt shared: “I went on tour with Blur after the release of The Great Escape.”

A cheeky Matt then turned and looked at former Oasis frontman Liam and added: “It’s a wonderful album.”

Liam then took a brutal swipe and said Matt’s allegiance with Blur is the reason he’s “hosting a baking show”.

Liam retorted and said: “It’s not as good as Definitely Maybe though, is it?”

Matt then added that he had to agree with Liam that it was a better album.

Matt then claimed he once went for a drink at celebrity hotspot The Groucho Club with Liam and Blur frontman Damon Albarn, despite the pair having a reported long-standing feud.

However, Matt insisted that the unlikely trio did indeed go for a drink but Liam refused to accept this and said “it must have been Noel”.

Trying to move the awkward conversation on, comedienne Lucy then told Liam how starstruck she was to be in his presence, even admitting that she and Jon had previously had sex to some of Oasis’ songs.

Hubby Jon cringed, but then shared “Champagne Supernova the extended version,” was their love-making song of choice.

Viewers at home couldn’t help but comment on the awkward interaction between Matt and Liam.

While another social networker continued: “Omg I’m cringing.. so bad at the Matt/Liam awkwardness.”

A third added: “This is amazing! Liam dragging Matt Lucas, I didn’t sit down and drink with Damon!”

The Jonathan Ross Show airs Saturdays at 9.35pm on ITV

Which Nickelodeon Series Do You Want Revived ASAP?! 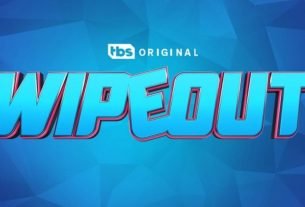 ‘Wipeout’ Contestant Dies After Completing Course for the TBS Reboot

Gotham’s Series Finale Trailer Is Like a Mini Batman Movie