Rock star Liam Gallagher, 45, has denied putting his hands on women after a video published on The Sun showed what they claimed was Liam rowing with girlfriend Debbie Gwyther.

The paper claimed that Liam “grabbed his girlfriend by the throat” as the pair partied in a London nightclub.

Both Liam and Debbie have shut down reports yesterday before a security tape recording from the Chiltern Firehouse in Marylebone emerged and was shared online.

The former Oasis singer tweeted his three million Twitter followers: “Firstly I have never put my hands on any woman in a vicious manner.

SHOCK: Footage of Liam Gallagher and his girlfriend Debbie Gwyther has circulated

“Secondly there is only 1 witch and we all know who that is, as you were LG x.”

Debbie defended the Oasis star on Instagram and branded the claims a “pack of lies as per usual.”

The PR, who manages Liam, also told The Mirror Online: “We were drunkenly messing around and it’s been made into something it wasn’t.

“It feels like they’re on a witch hunt to dirty Liam’s name.”

Debbie added: “Our relationship is stronger than ever.

“Liam’s never laid a hand on me. It is completely ridiculous.”

As the duo appear to joke around in the video, Debbie is seen stretching her arms out against the wall prevent her boyfriend from coming towards her.

Liam then grabs her with his left hand and she stumbles away as Liam continues down the corridor.

DEVASTATED: Debbie has branded the incident a ‘witch hunt to dirty Liam’s name’

Liam was previously married to All Saints singer Nicole Appleton, 43, for six years, and the pair share son Gene, 17.

He also has daughter Gemma, five, to journalist Liza Ghorbani, as well as son Lennon, 18, to actress Patsy Kensit, and another daughter Molly to Lisa Moorish.

Daily Star Online have reached out to both Debbie and Liam for comment. 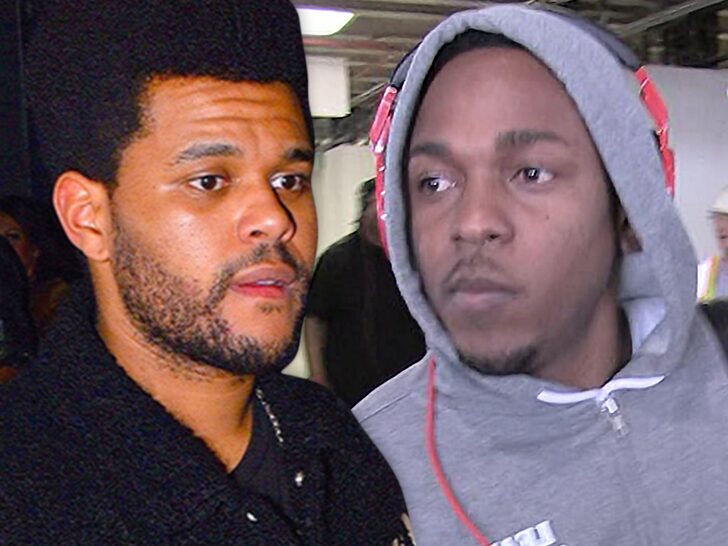 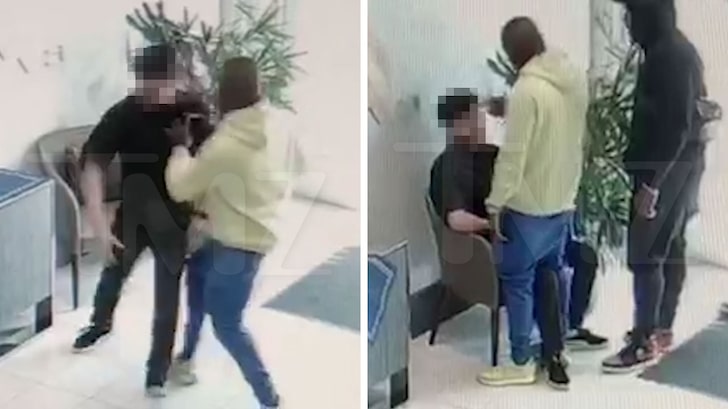