Liam Gallagher and Noel Gallagher have had an extremely tumultuous relationship in recent times.

This has come much at the upset of the brothers’ fans, who are desperate for their band Oasis to reunite.

But it looks like that won’t be happening anytime soon if Noel’s latest Twitter outburst is anything to go by.

Taking to Twitter, Liam attempted to shame Noel for past comments he’d made about Oasis reuniting.

Addressing his 3million followers, he wrote: “‘’Not even if the starving children in the world needed it!’ Noel Gallagher 2015.”

The quote was taken from a 2012 interview Noel, 51, had undertaken with NME magazine.

One fan replied to Liam and said: “Come on Liam, aren’t you tired of this yet?”

Liam fired back: “Just putting the little c*** straight sorry if that upsets you as you were x”

Unsurprisingly Liam’s remarks provoked a huge reaction from his followers.

One Twitter user commented: “Just make up so we can all get leathered and go to an Oasis gig again.”

While another continued: “Man, when did he turn into the Donald Trump of rock ‘n’ roll?”

A third pleaded: “C’mon Liam old pal. Get him a text sent and get the band back together. You know it makes sense.”

During the World Cup over the summer, Liam, 46, hit out at Noel once more for not tweetin: “It’s Coming Home.”

Liam blamed Noel’s lack of a tweet on his girlfriend Sara McDonald, 46, and branded Noel “a soft lad”. 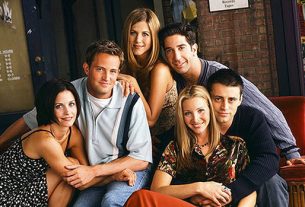 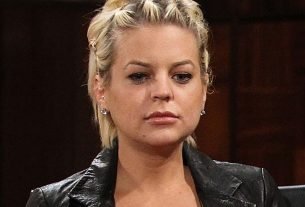