The One Direction signer dropped his debut single Strip That Down in May 2017, topping charts around the world.

However, fast forward two years and an album is nowhere to be seen.

The record was initially announced for release in September 2018, but was canned due to Liam’s very public split with Cheryl.

Instead, Liam dropped a four-track EP, First Time, which failed to make an impact on the charts.

Now Liam has admitted the record may never see the light of day.

Speaking in Dubai to Virgin Radio, Liam, 25, said: “[Releasing an album] it’s difficult these days. I am working on it.

“Music has become such a big race there are so many stars.

“Everyday we are struggling to find a place a lot in the new world in the internet.

NO GO: Liam poured cold water on and suggestion the album could ever come out (Pic: GETTY)

“Is there a place for an album? I don’t really know”

“Is there a place for an album? I don’t really know.”

Naomi Campbell’s rumoured boyfriend continued: “I have had this conversation with so many people.

“I don’t know where I am at with it yet

“I am having a good time doing what I am doing and I like releasing different singles and touching on different subjects and sounds.

CAREER PATH: Liam is keen to get into acting (Pic: GETTY)

ON THE ROAD: Liam Payne has one of the most hectic schedules in music (Pic: GETTY)

“I am seeing where it goes. If I want to do an album I am sure it will happen but right now I am just trying to find the right songs.”

Liam told Daily Star Online in October: “In I’ve been doing a lot of fashion things and different acting bits and stuff so you know, it’s been quite fun but the album will be soon.”

Reacting to the news that Liam’s “soon” has now turned into an indefinite delay, on fan tweeted: “It sucks that Liam Payne is unconfident with his music.

“I wish he could see the possibilities with good promo he could release something amazing. Sigh.

A second supporter added: “Liam Payne you said your album was complete in 2016….it’s 2019 and you say there might be no album, that’s pretty s***ty for your fans.”

“Liam Payne how long till we even HEAR about your album?? Are you going to give us an album or not,” a third moaned.

Blueface Pulled Over by Cops in Los Angeles 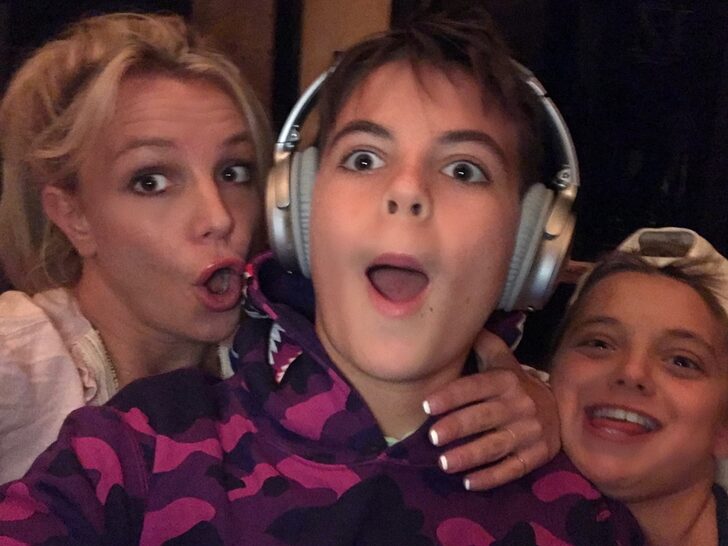