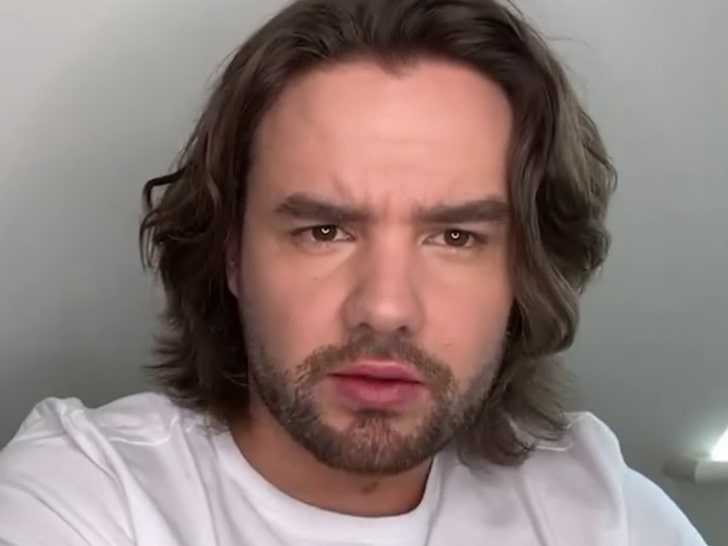 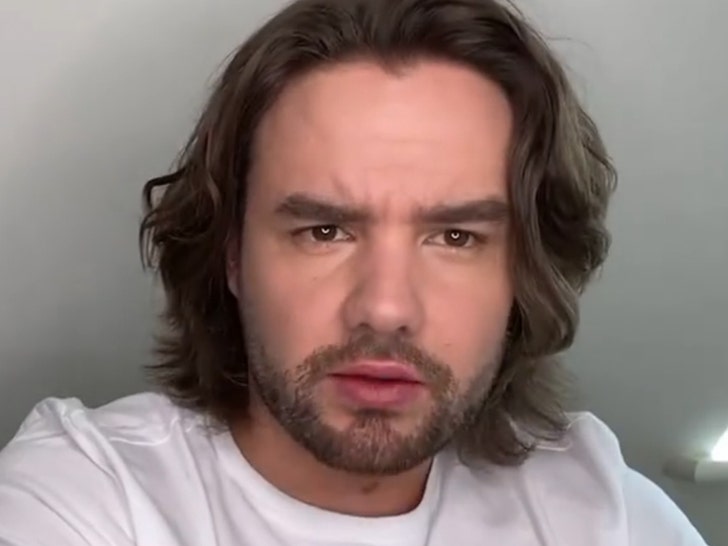 Liam Payne says he was going through an addiction hell while he was a member of One Direction, and he’s also opening up about suicidal thoughts.

The singer was on Steven Bartlett’s “Diary of a CEO” podcast when he said there was a time while the band was on tour that he was heavy into alcohol and prescription drugs.

He points to pictures of himself on a boat where he looks bloated … calling it his “pills and booze phase.” Liam added, “My face was 10 times bigger than it is now. The problem was, the best way to secure us was to lock us in a room, and what is in the room? A minibar.”

Liam said that environment quickly lent itself to throwing a huge party for 1 “that seemed to carry on for years.” When asked if the drinking and drugging led to suicidal ideation, Liam admitted … “Yeah. There is definitely some stuff I have never spoken about to do with it. It was really, really severe.” 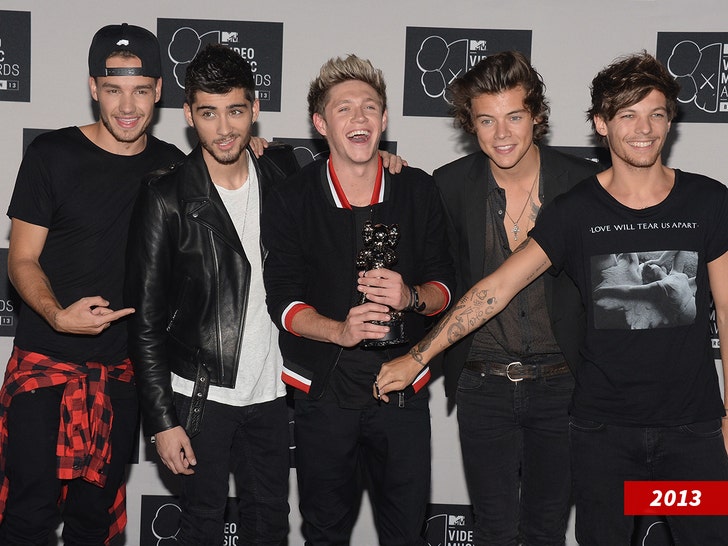 Liam was 16 when he joined One Direction … which became the biggest boyband in the world after their 2010 launch on “The X Factor.” They split up in 2015.

As we reported, Liam also told Bartlett he and model Maya Henry ended their 10-month engagement. But, it wasn’t all bad news, as Liam revealed he’s now 1 month sober. 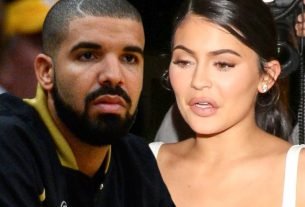 Drake Calls Kylie Jenner a ‘Side Piece’ in Unreleased Track 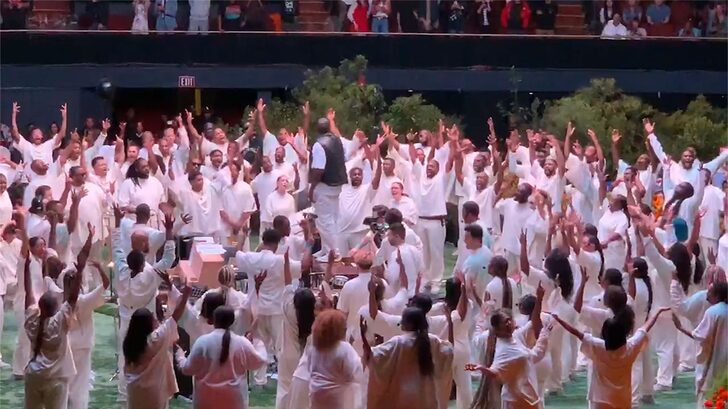 Ansel Elgort Dances His Heart Out at Kanye’s Sunday Service