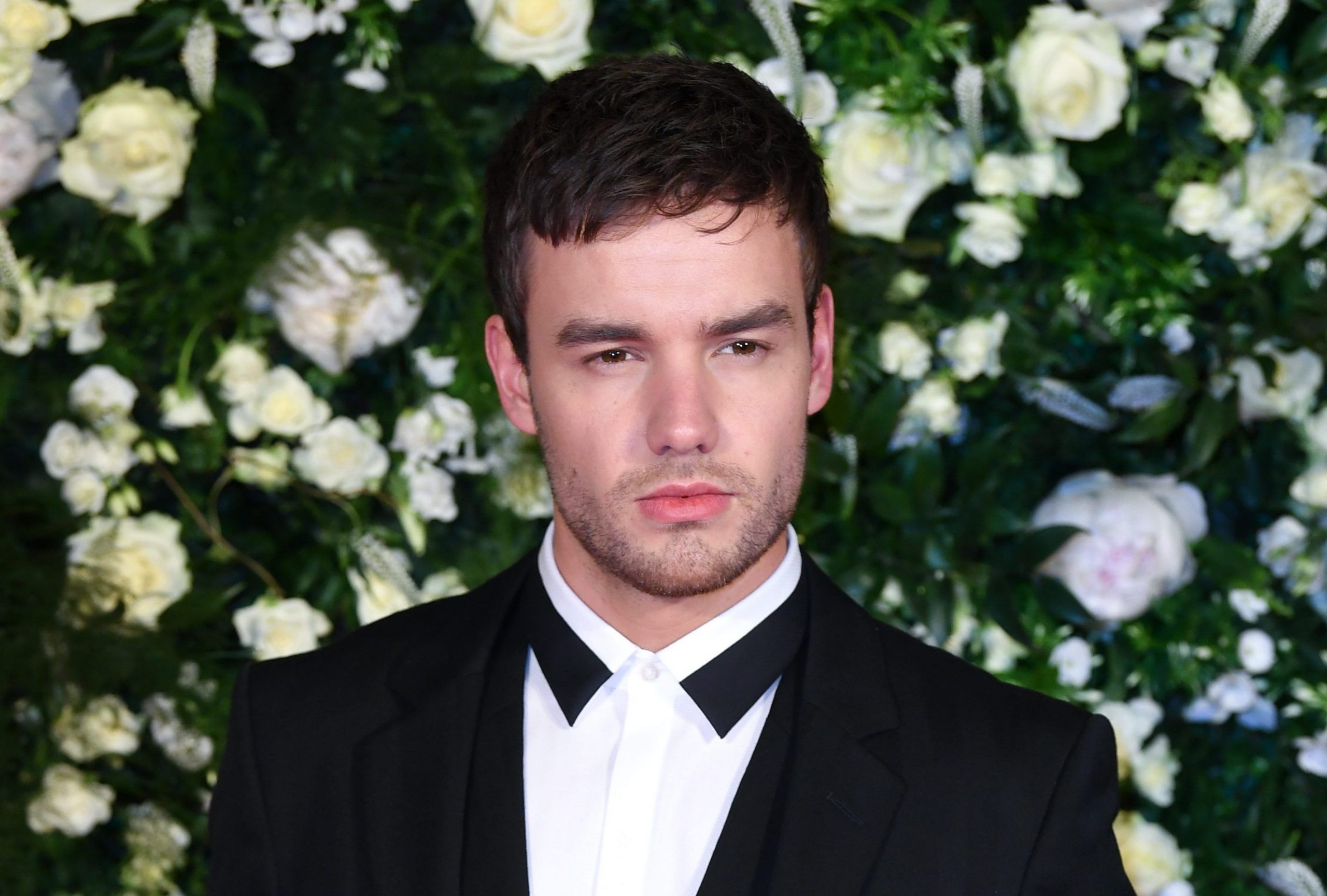 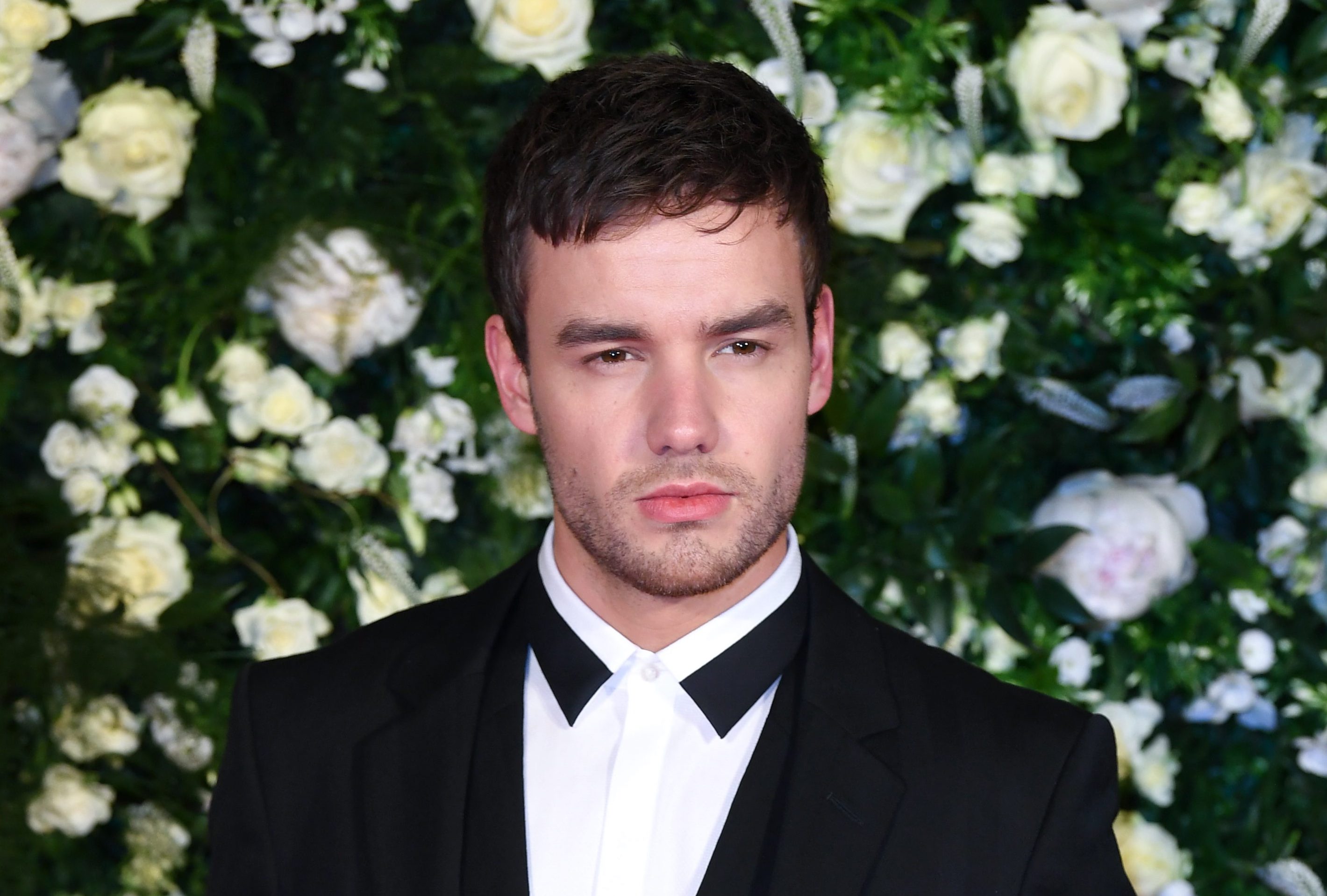 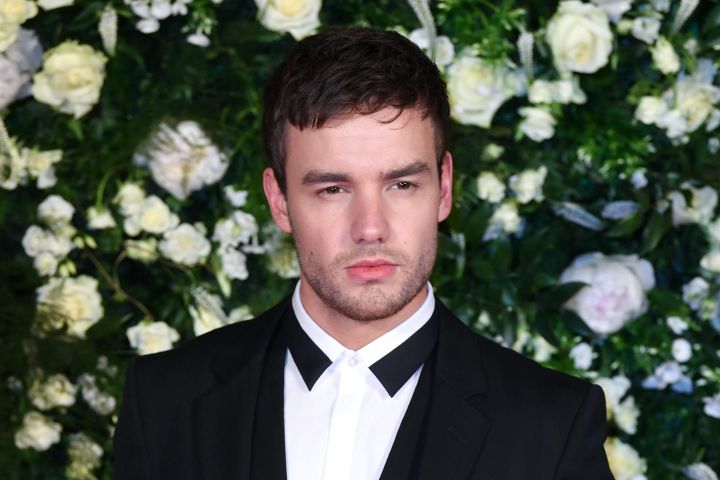 Appearing on the “Diary of a CEO” podcast this week, Liam Payne opened up about his time with One Direction and how he was affected by fame, alcohol, and drugs.

RELATED: Liam Payne Reveals That He And Fiancée Maya Henry Have Split

Asked if he ever experienced moments of “suicidal ideation,” Payne revealed, “Yeah. There is some stuff that I have definitely never, never spoken about. It was really, really, really severe. It was a problem. And it was only until I saw myself after that I was like ‘Right, I need to fix myself.’

“There were a few pictures of me on a boat and I was all bloated out. I call it my pills-and-booze face. My face was just like 10 times more than it is now. I just didn’t like myself very much and then I made a change.”

Payne said that his struggles with his mental health arose largely due to the pressures of achieving global fame at 16 with the boy band.

The band were often unable to leave their hotel rooms due to all the attention, which led him to drinking.

“So, at a certain point, I just thought, Well, I’m going to have a party for one, and that just seemed to carry on throughout many years of my life. And then you look back at how long you’ve been drinking and it’s ‘Jesus Christ, that’s a long time,’ even for someone who was as young as I was,” Payne said. “It was wild but it was the only way you could get the frustration out in the day.”

The singer added, “As a teen, the one thing you need is freedom to make choices and freedom to do stuff. We were always locked into a room at night. And then it would be car, hotel room, stage, sing, f**ked. So, it was like they pulled the dust cloth off, let us out for a minute to go ‘Woohoo’ then it’s like, ‘Get back underneath here!’”

When the pandemic lockdown started, Payne used it as an opportunity to take a break and stop working on new music in order to recover from exhaustion, but it turned out to be “the worst thing in the world for me.”

He explained, “Having a lot of time at home – I think a lot of people had this same sort of thing: alcohol. It was just getting earlier and earlier and earlier. Easier and easier to go to. What I’ve found more than anything with the alcohol is boundaries. If you’re on Zoom you can probably get away with being a bit tipsy, when you’re not supposed to be.

“I put on so much weight. I was eating badly and describing it as a bulking period. ‘I’m doing it for a movie role! It’s all good!’ That’s the best excuse if anyone asks if you’ve put on weight. Say it’s for a role. It’s coming out 2022.”

When at one point he saw himself singing on TV, Payne decided to get fit and sober.

“I had a lovely phone call from Harry the other day. He was checking in on me. It’s almost as if some people have got a sixth sense about when you’re going through something and want to check in,” Payne said. “He’s very much like that. He’s a lovely, lovely boy,” he added. “I love him to pieces.”

If you or someone you know is in crisis and needs help, resources are available. In case of an emergency, please call 911 for immediate help.

The Canadian Association for Suicide Prevention, Depression Hurts and Kids Help Phone 1-800-668-6868 all offer ways of getting help if you, or someone you know, may be suffering from mental health issues. 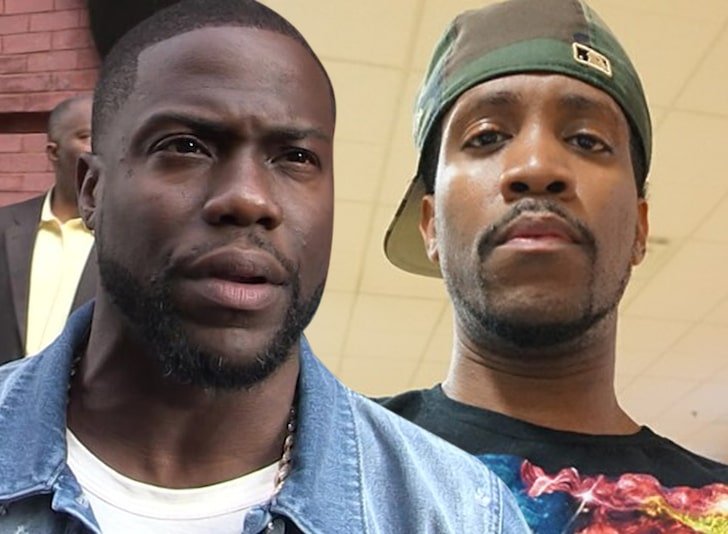