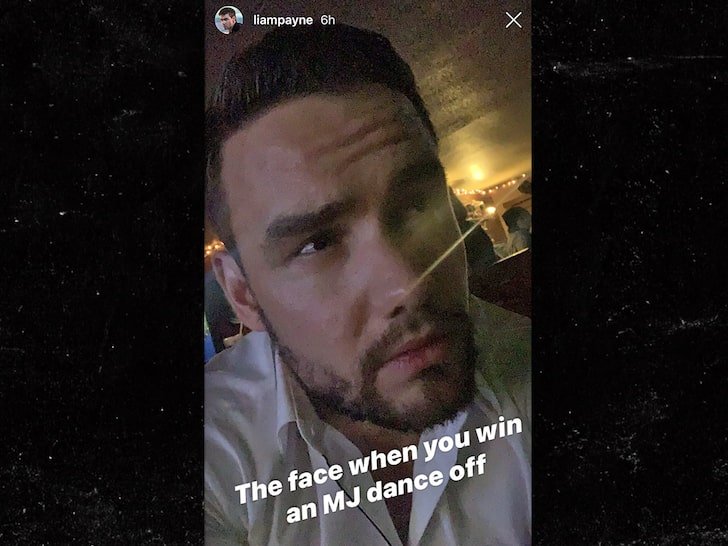 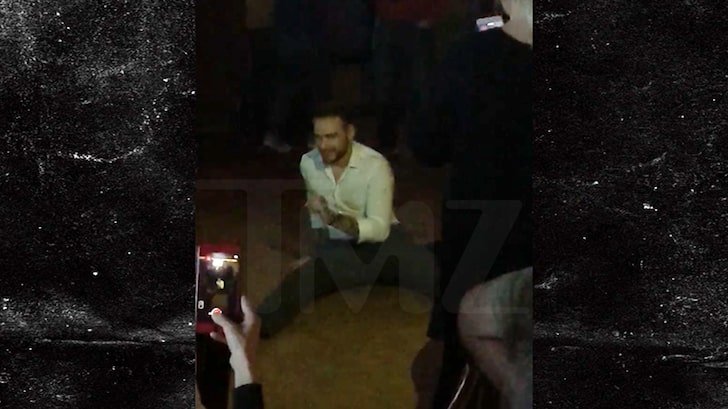 Liam Payne was one with Michael Jackson before he allegedly got manhandled by a bouncer at a Texas bar … which is a shame, ’cause he was killin’ it on the dance floor.

The former One Direction singer proved just how much of a showman he really is Friday night at the Silver Fox in San Antonio — where he and his 19-year-old Instagram model girlfriend, Maya Henry, were out having a good time before things turned ugly with the staff.

Eyewitnesses tell us that it was piano night at the joint, and at one point … MJ’s “Billie Jean” came on, and Liam didn’t hesitate to get up and bust a move. He did a bit more than that, though, as you can see here in video we got of him doing his best Michael.

He moonwalks, spins and even does the freakin’ splits all with relative ease — dude’s a natural-born performer, obviously. Looks like he was content with his performance too.

Unfortunately, the night went south soon after that. 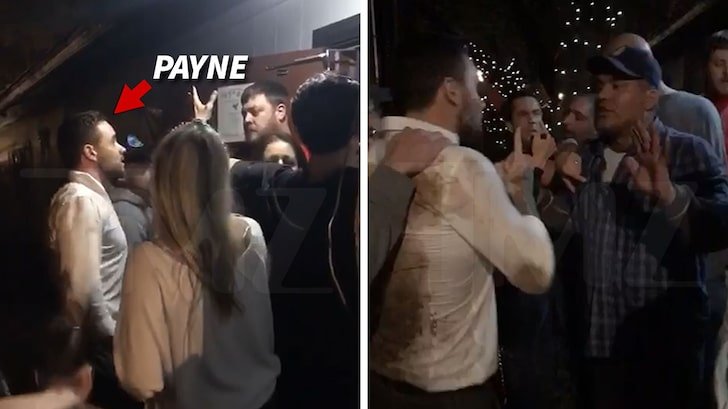 TMZ broke the story … Liam appeared to get into an altercation outside with at least one of the bouncers, who wasn’t letting him in. In the clip, Liam implies he was pushed by one of them — and it looks like his shirt confirms that too. It was covered in dirt.

At first, we were told this might have had something to do with his underage GF, but we’ve now been told differently. Witnesses say Liam had gone in and out of the bar several times that night for smoke breaks and such — but his last attempt to reenter got halted.

We’re told the bouncers asked him for ID — Liam’s 26 years old, BTW — and he apparently became upset with the request, seeing how he’d already been there for a while. 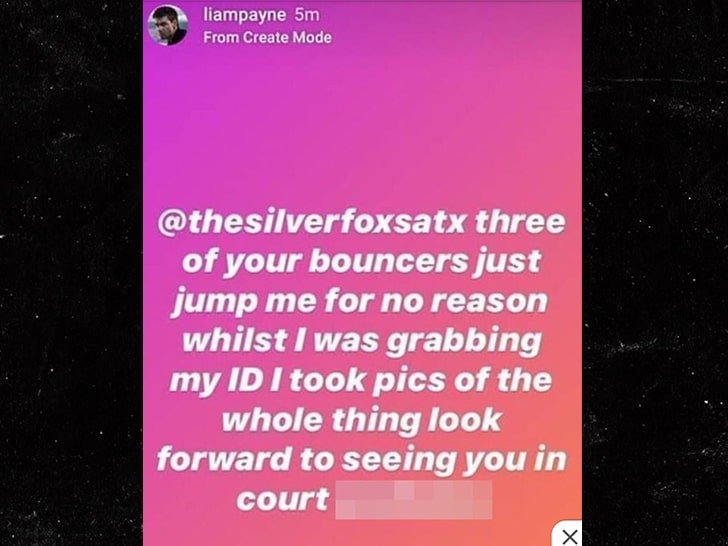 The rest, as you know, is history … hopefully one that he and everyone else can forget about. 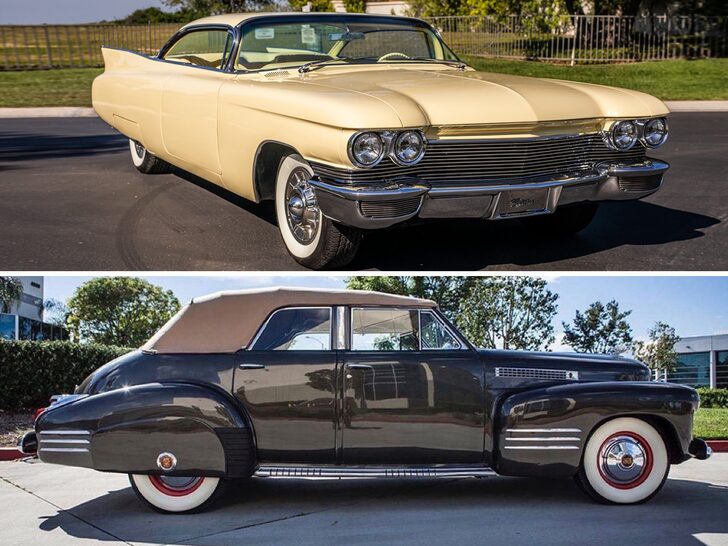 Travis Barker Selling Some Of His Classic Cadillacs