Lil Boosie Kim K. Is Great for Prison Reform … I'm Down to Help Too!!!

Lil Boosie says he’s got no problem with Kim Kardashian meeting President Trump to discuss prison reform, and as an ex-inmate himself … he’s sure other prisoners would back her efforts too.

We got Boosie Tuesday at Atlanta’s Lenox Square Mall and he joked about why Kim’s the perfect spokesperson for unjustly convicted inmates — something about many of them enjoying her body of work.

On a serious note, he applauded her impassioned efforts to get Alice Marie Johnson‘s sentence commuted, and it seems she’s inspired him. Boosie, who’s admittedly not a Trump fan, told us he’d even be down to do his part — with one caveat. 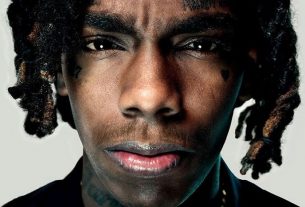 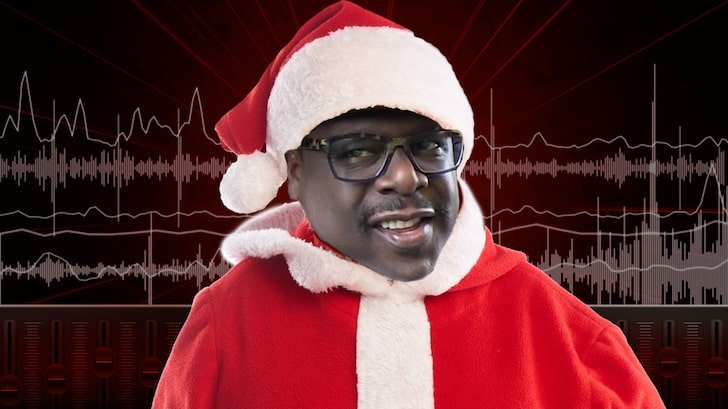