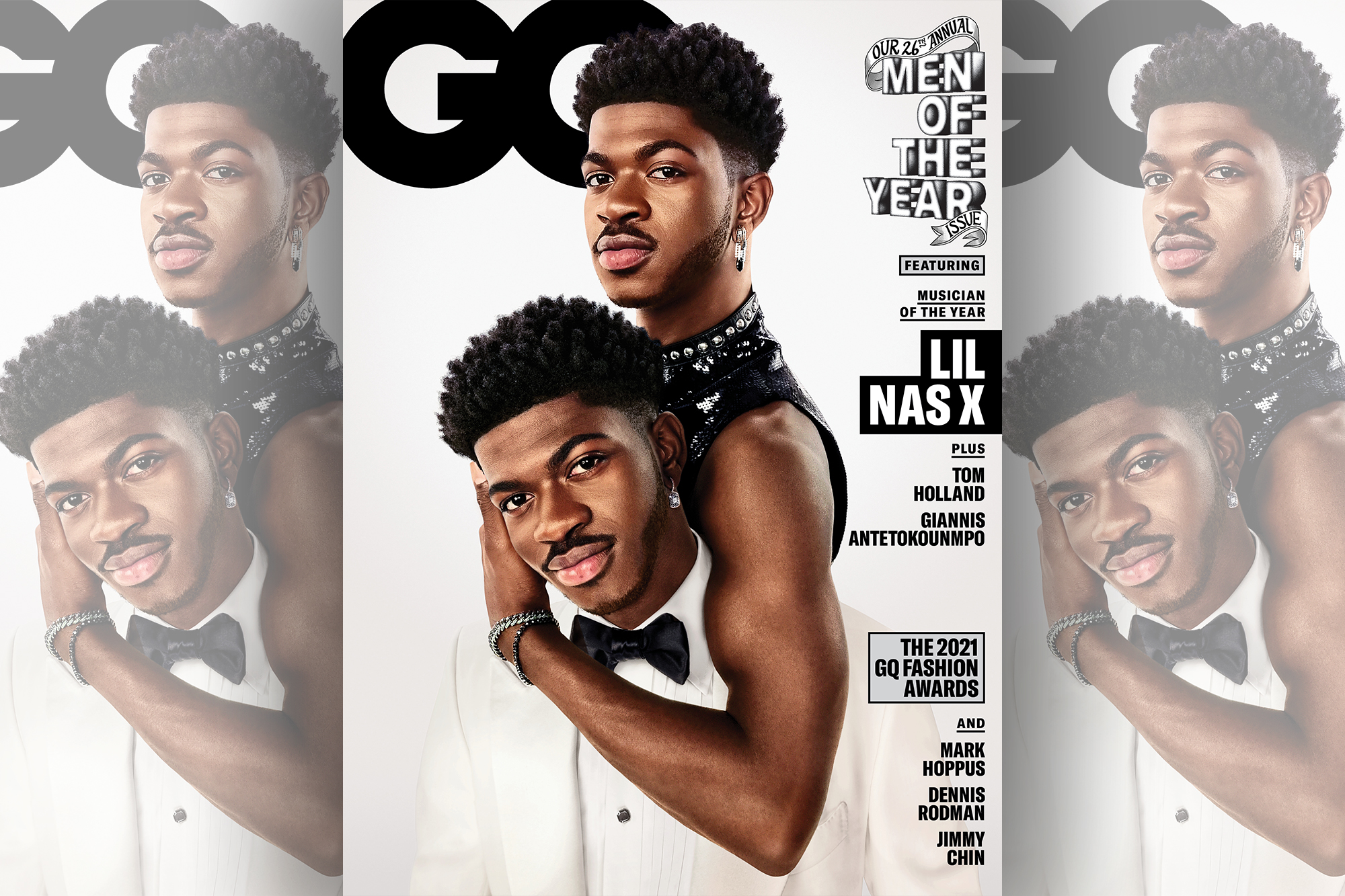 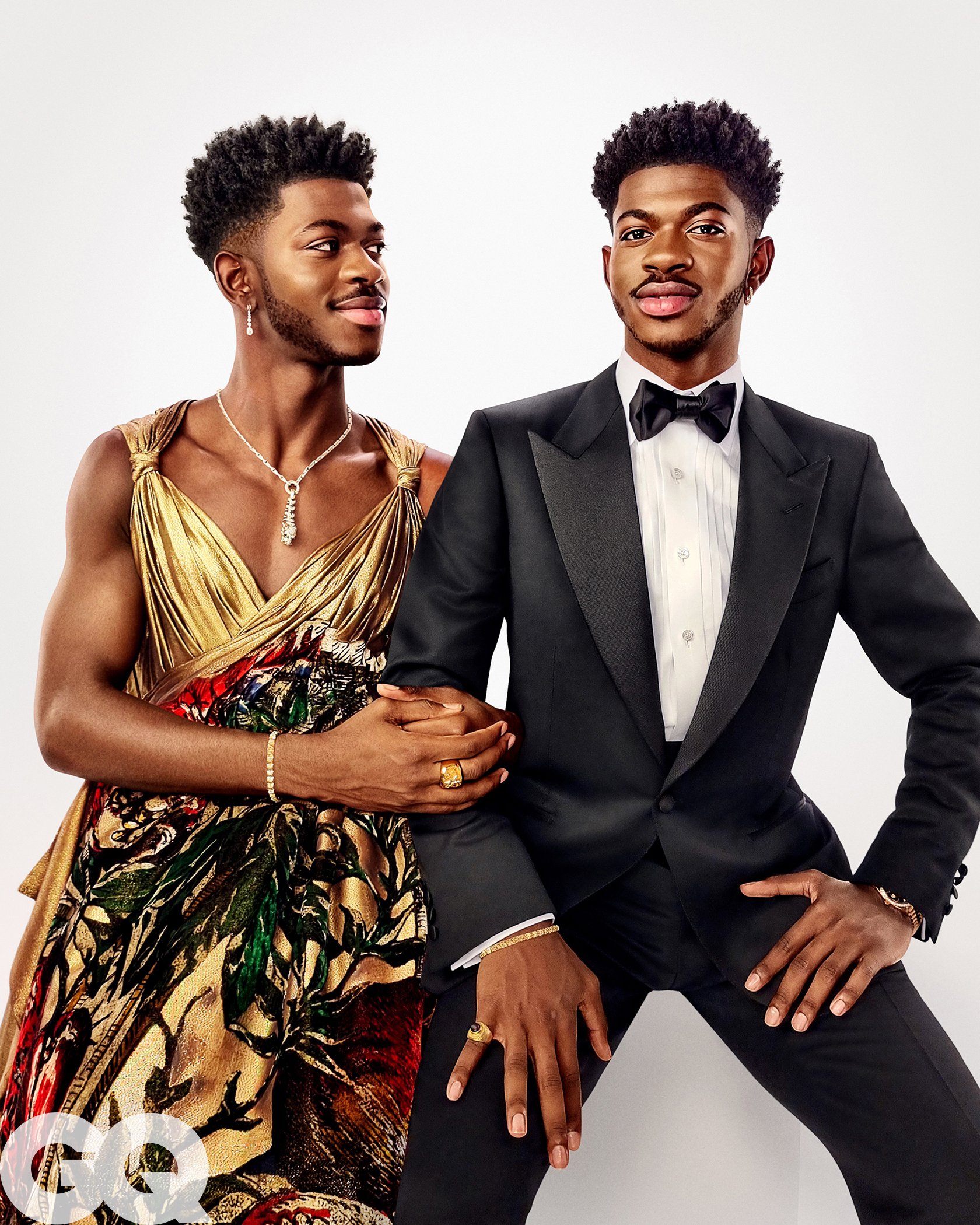 Lil Nas X is changing the game in hip hop.

On Monday, GQ unveiled its 2021 “Men of the Year” issue, featuring the “Old Town Road” rapper doubled up on the cover.

In the issue, Nas opens up about being proudly, openly gay, and how the rap scene is changing with the advent of LGBTQ stars like himself, as well as the rise of women in the genre.

“The whole landscape is very hypermasculine,” Nas says. “It’s so great and so amazing that all these female rappers are breaking through. And, in a way, female rappers are the biggest rappers right now. I do feel like this newer generation of rappers who are coming in, and the ones who are here, are going to have to reshape their thoughts. Because change is happening. There’s going to be so many gay rappers. There’s going to be more trans people in the industry and whatnot. Ten years from now, everything that I’m doing won’t even seem like it was shocking.”

The 22-year-old also reveals that while his debut album Montero featured a host of guest appearances, from Jack Harlow and Elton John to Megan Thee Stallion and Doja Cat, there were two artists he couldn’t get on board.

“I don’t usually ask for features like that. But for every feature I did ask for on this album, like every single one of them worked… besides Drake and Nicki [Minaj],” he says. “I didn’t ask them directly. I wanted Nicki on ‘Industry Baby’ and I wanted Drake on ‘Dolla Sign Slime’ with Megan [Thee Stallion]. Yeah, but you know, I feel like things always work out. Jack Harlow ended up being, like, the best option. I’m not sure how comfortable Nicki would have felt with that video or whatnot.”

While the 22-year-old confirms he’s no longer dating girls, he emphasizes that he’s most focused on self-love at the moment.

“Sometimes when you get sad or whatnot, you just want to go with somebody and cuddle and kiss and hug,” he says. “And I love to do that. But ultimately, I feel I’ve gotten to a place where I have enough love for me that I can focus on myself. And when the time comes [for love], I’m not going to force it or anything. There’ll be somebody, and I’ll say: ‘Okay, I want to make this person a priority.’” 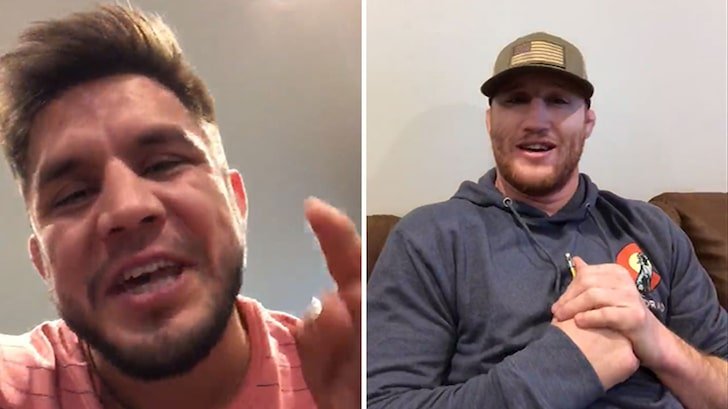 Henry Cejudo to Conor McGregor, Stop Being a Bitch and Fight Justin Gaethje! 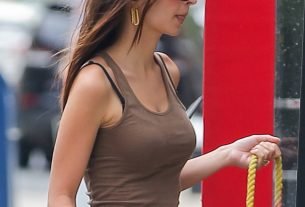 Emily Ratajkowski – Seen arriving at her apartment in New York