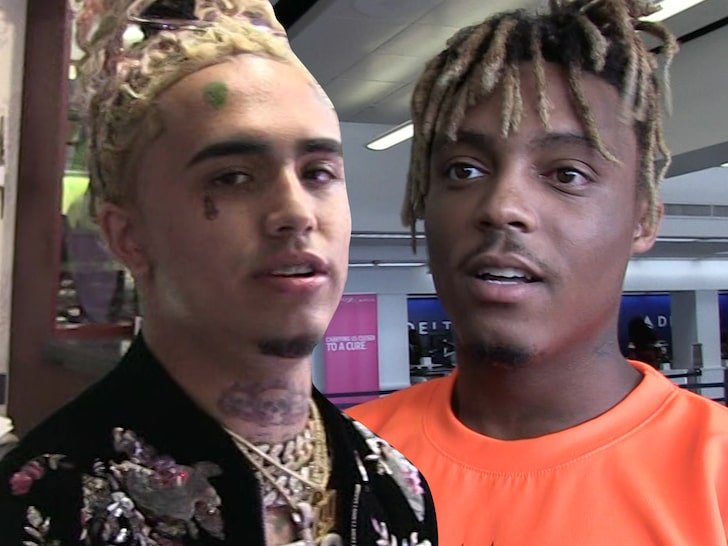 Lil Pump decided to forgo performing one of his mega-hit songs out of respect for Juice WRLD … and honored his late friend instead.

Sources close to the situation tell TMZ … Lil Pump and his team removed the track, “Drug Addicts” from his Rolling Loud Festival setlist in L.A. in light of the circumstances of 21-year-old Juice’s death. Fans know it’s a track he commonly performs live.

Pump replaced the song — which glorifies popping pills and abusing illegal street drugs — with a short tribute. He played Juice’s hit single, “Lucid Dreams,” along with a video displaying “Rest in Peace” … while the crowd held their phone lights up.

Lil Pump followed it up with another tribute to XXXTentacion … who was killed in June 2018.

We broke the story … Juice WRLD’s family addressed his battle with prescription drug dependency. They said his songs about drugs weren’t intended to promote using — but instead to help other addicts who might feel alone in their struggle.

He died after allegedly swallowing a bunch of pills, possibly Percocet, and suffered a fatal seizure.

Clearly, Lil Pump didn’t want to be disrespectful, insensitive or offensive to Juice or his family considering all that … and his pro-drug song was dropped.

It’s unclear if he’ll refrain from playing it in the future, but Pump did vow to quit drugs a few months ago … so it’s possible “Drug Addicts” doesn’t speak to him anymore. 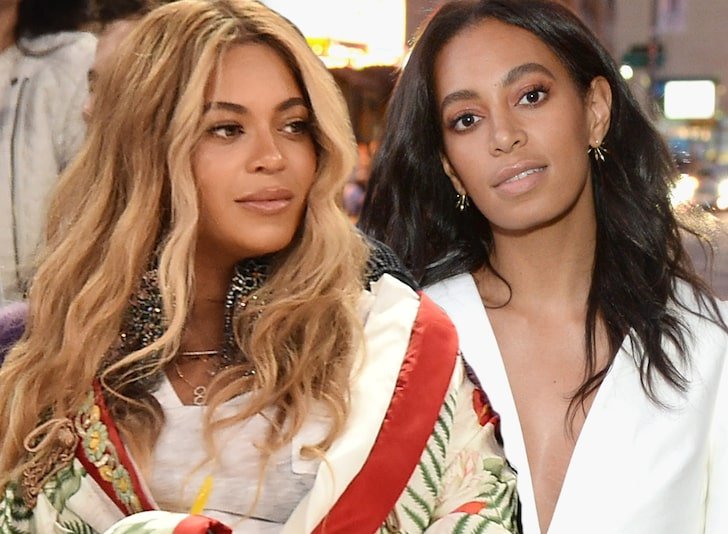