If you thought there was beef between Lil Pump and J. Cole, think again, because Lil Pump just squashed it for our camera.

J. Cole had to stop the crowd at Rolling Loud Festival in Florida over the weekend from chanting “f*** Lil Pump” when he performed his track “1985 (Intro to ‘The Fall Off’).” So we asked Pump Wednesday at LAX, how he felt about Cole’s gesture.

Pump didn’t use many words … but made it clear he’s got love for Cole.

On ‘1985’ … Cole calls out mumble rappers on the track and many fans believe the song is about Pump, although he’s never mentioned by name in the lyrics.

Pump didn’t take the diss too seriously. He was spotted dancing beside the stage during Cole’s set at Rolling Loud. Pump also performed at the festival.

He also gave himself a shout-out … with a very Pump-esque plug for his upcoming album.

One Direction to take COMPLETELY new music turn for comeback? 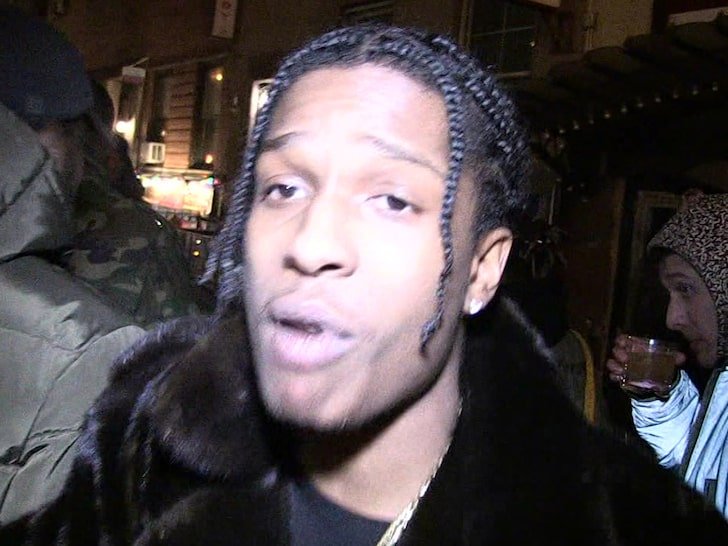