Just three weeks after dropping No Ceilings 3, Lil Wayne re-ups with the B Side. Hosted once again by DJ Khaled, the mixtape features 14 brand new tracks from the Young Money chief, including his remix to Jack Harlow’s “Tyler Herro” with Big Sean and SZA’s “Hit Different” featuring 2 Chainz. Rich the Kid, Lil Twist, and Euro also make appearances.

Weezy is facing up to 10 years in prison after pleading guilty to a federal weapons charge, but that hasn’t stopped his prolific output. He has already announced his next album, I Am Not a Human Being III, the third installment in his decade-old series.

Stream No Ceilings 3: B Side below. 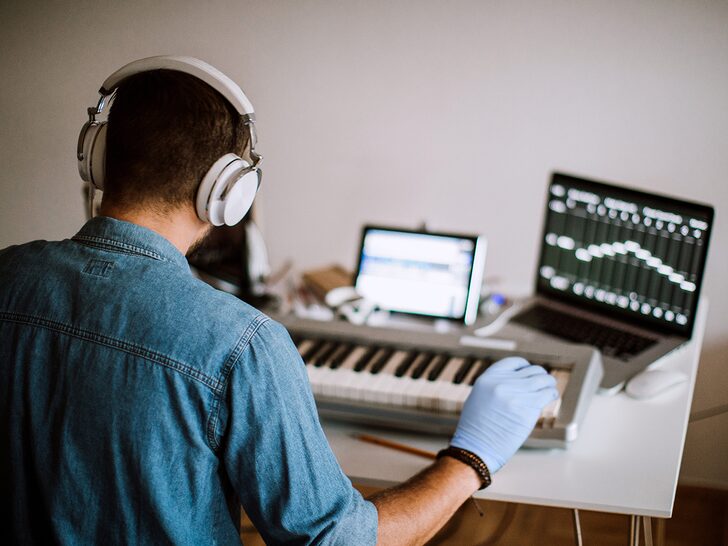 Music Producers Turn To In-home Recording Studios Due to Coronavirus

R. Kelly Asks Media to ‘Take It Easy’ on Him Ahead of Paid Event 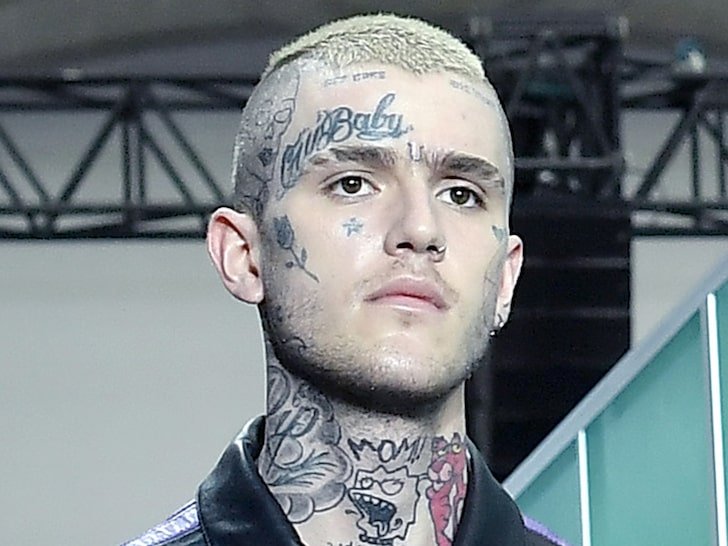 Lil Peep’s Tour Company Fires Back, Says Rapper’s OD Was His Own Fault