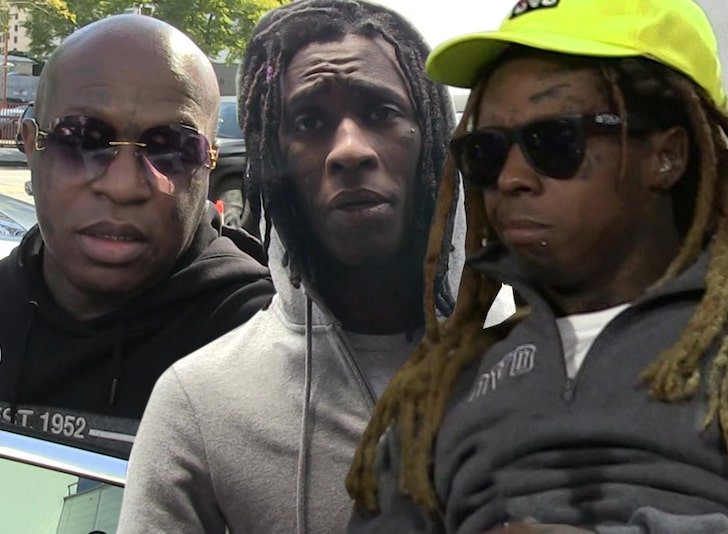 In docs, obtained by TMZ, Alvin Lewis says he finds it unusual Cobb County, Georgia prosecutors would describe Birdman and YT as co-conspirators in the alleged shooter’s indictment, but not bring any charges against them.

Lewis claims there’s overwhelming evidence of complicity between Jimmy Winfrey, the alleged shooter, and Birdman and Young Thug — from phone call records and recorded confessions, to promises of payment. 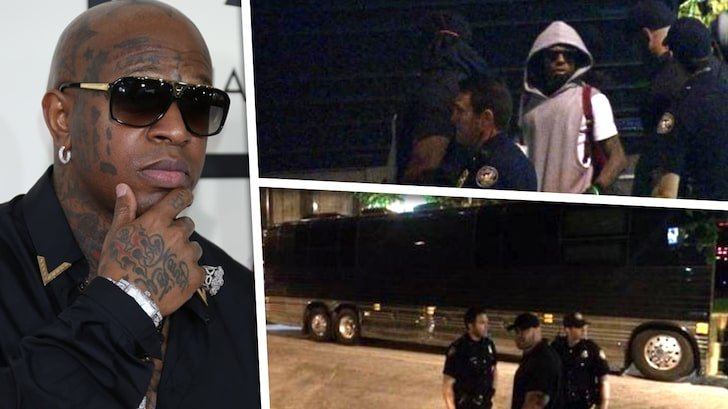 The driver claims he suffered spinal cord, rotator cuff and psychological injuries in April 2015 when Weezy’s bus was shot up in Atlanta. According to the docs, Lewis says prosecutors have kept him informed about Winfrey’s case, but he’s rebuffed whenever he asked about Birdman and Young Thug.

Winfrey is currently being retried, because the Georgia Supreme Court overturned his 2015 conviction.

Lewis is asking the judge to force the Cobb County D.A.’s Office to turn over any information related to deals that might have been struck between prosecutors and Birdman or Young Thug.

We’ve reached out to Birdman, Young Thug and the D.A.’s Office, but no word back.

Lewis Capaldi secret voice hell revealed: ‘He had a camera down his throat’ 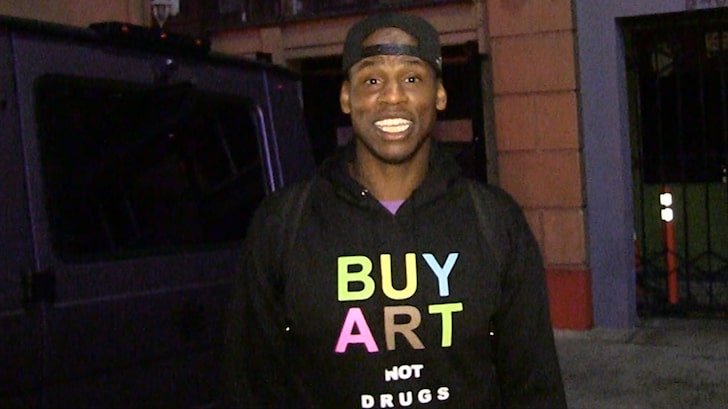