Lil Xan is opening up about his current struggles with addiction, the death of his hero, Mac Miller, and why he understands what Demi Lovato‘s going through right now.

Xan reached out to us Monday, a few hours after we broke the story about Mac’s cause of death — cocaine and fentanyl — and told us he’s not surprised the opioid was to blame. Xan said he was dealing pills years ago — before he got his break rapping — but says when fentanyl burst on the scene it scared him.

He says, “My friends were taking it, they were puking. I was like I can’t … I’m out the game.”

The 22-year-old rapper told us the deaths of Mac and his good friend Lil Peep, almost a year ago, made him curb his drug use, but says he’s still not clean. He got specific about which drug he’s struggling with now. Much like Demi, he says he’s gone through long periods of sobriety, but “I relapsed, and that’s common. Any other addict would understand that s**t just happens.”

As we reported, Lil Xan canceled a slew of tour dates recently, and while the official reason given was “exhaustion” … he told us his fight to kick drugs also played a role.

Xan says he’s not in rehab, but he has isolated himself in a forest somewhere while he recovers. He’s hoping to be back in commission by the time his Mac tribute album, “Be Safe,” drops. 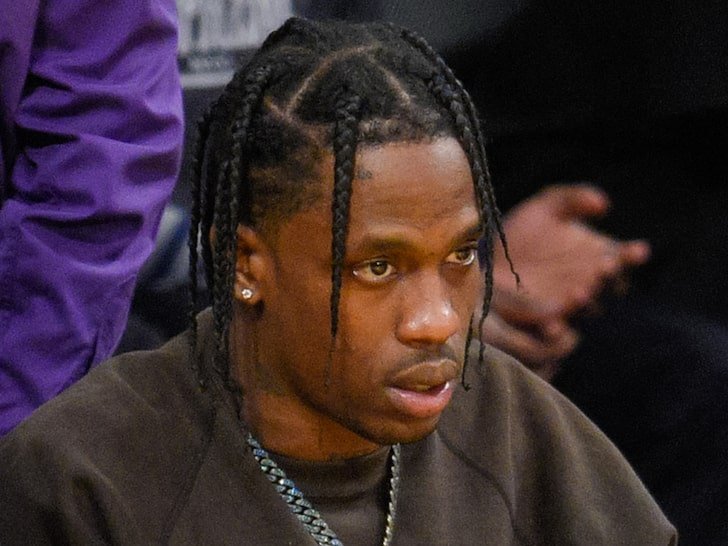 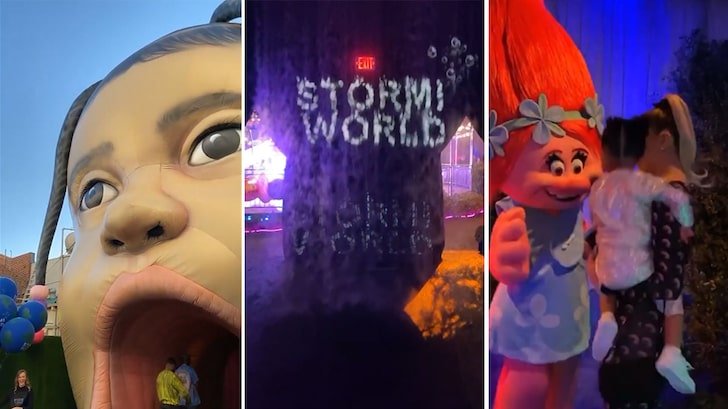