The Unwritten singer, who picked up an award at the 2018 BMI Awards this week, has spoken out about Lily, accusing her of trashing people for the sake of it.

“I think if you are going to say something then make sure it really means something.

“I don’t want to be that person who says negative things about other people even if I think it of them.”

Over the years Lily, 33, has lashed out at just about everyone in the industry.

From Good Morning Britain host Piers Morgan to Liam Payne’s ex Cheryl, you name them, the Smile singer has probably had some choice words to say about them since appearing on the scene.

OUTSPOKEN: Lily Allen is known for verbally hitting out at people (Pic: GETTY)

In fact, last month Lily lashed out on social media by claiming she was “robbed” of a Mercury Prize.

Taking to Instagram she shared a clip of her performance at the ceremony of Apples before adding: “Someone call 999 I’ve been robbed.”

She later continued: “I adore @wolfalice tho, and they are very deserved winners…

Gushing about her upcoming album, Natasha added: “It is going to be the best thing you’ve ever heard from me.

“Lyrically it is personal to me. For me I think about what is going on in the world.

“Songwriting is like you put an antenna on and you have all these ideas there and you channel them – I feel like I am channelling.”

She added: “Since I have had a baby I feel like I am much more concerned about the world.

“I am much more willing to be political and say what I feel.

“I was quite safe when I was younger.” 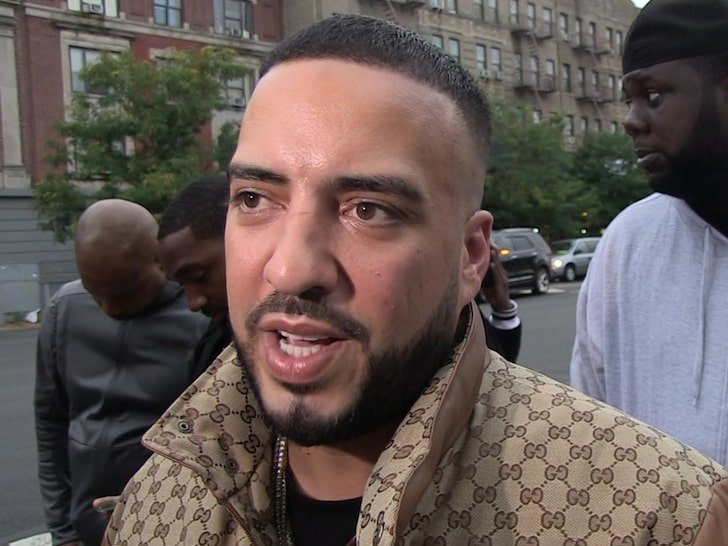 Neymar Blows Off Huge Award Ceremony to Hang with Rihanna 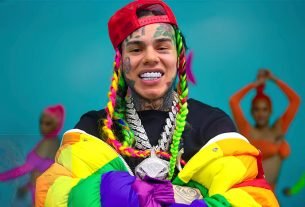 6ix9ine Calls Out Billboard for ‘Manipulating’ the Charts