Lily Allen has been touring the UK and Europe on her hotly-anticipated No Shame Tour.

The Smile singer – who recently released autobiography My Thoughts Exactly – has been documenting each leg of the musical spree on social media.

Lily has been delighting fans with the snaps, as she has been sporting a very different look.

The mum-of-two has turned the ultimate Barbie girl with her new look, donning platinum-blonde hair extensions.

And she was showing off her new icy locks (and plenty of flesh) in her latest collection of pics.

Posting to her 5.57million Twitter followers, Lily marked the end of her tour with a series of sexy shots.

Undoubtedly, the stand-out snaps of the bunch were the ones which showed Lily rocking a totally see-through top.

The racy black number showed off plenty of underboob, with strategically-placed flowers just about managing to protect her modesty.

Lily paired the look with high-waisted black trousers for a sexy but chic finish.

Her Rapunzel-esque locks were styled into loose curls, which cascaded past her chest.

The 33-year-old captioned the photo montage: “Sad it’s all over #NoShameTour 2018. Thank you everyone who came,, you are everything. See you on the other side yah?”

Lily’s post was flooded with positive comments from fans.

One follower praised: “Looking gorgeous AF Lily. I love you!”

While another enthused: “Your hair is looking absolutely amazing.” 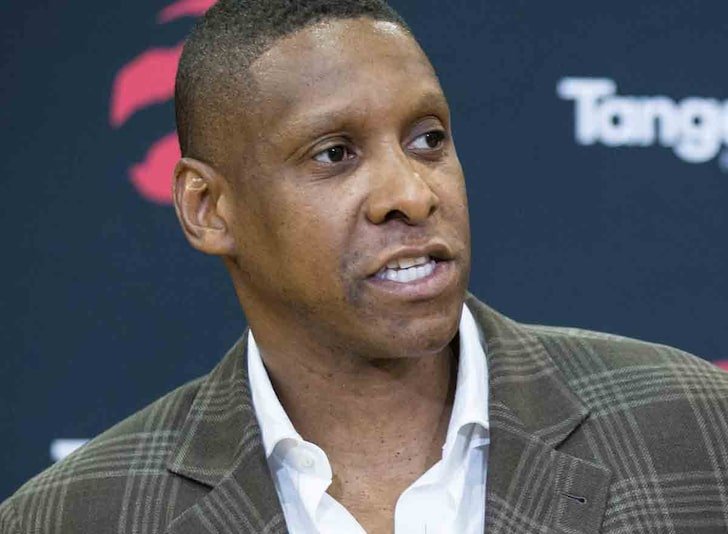