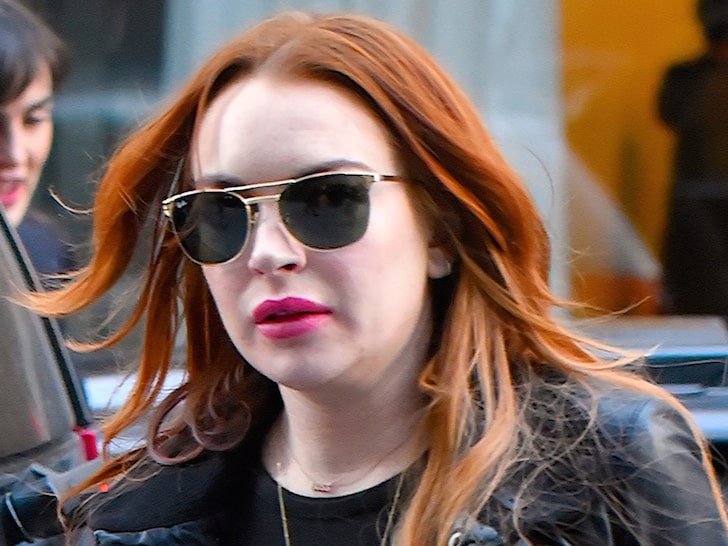 Lindsay Lohan‘s art of the book deal consists of agreeing to write it, getting a huge sum of money and then failing to turn in a draft … at least according to a new suit.

Publishing company HarperCollins is going after Lohan, claiming she breached a contract she signed way back in March 2014 to write a book. According to the legal docs — obtained by TMZ — Lohan and her production company promised she’d have it completed by May 2015 … but it never happened.

Instead, HarperCollins claims it revised the due date to March 2017, and even paid her a $ 365,000 advance against future royalties.

However, HarperCollins claims the deadlines came and went, and Lindsay never delivered a manuscript. So, the publisher says it informed her in Sept. 2018 the book deal was off, and it wanted its money back. There’s a lawsuit, so you guessed it … HC says LiLo never refunded the cash.

HarperCollins is suing Lohan for the $ 365k plus interest and legal fees. We reached out to Lindsay … no word back so far. 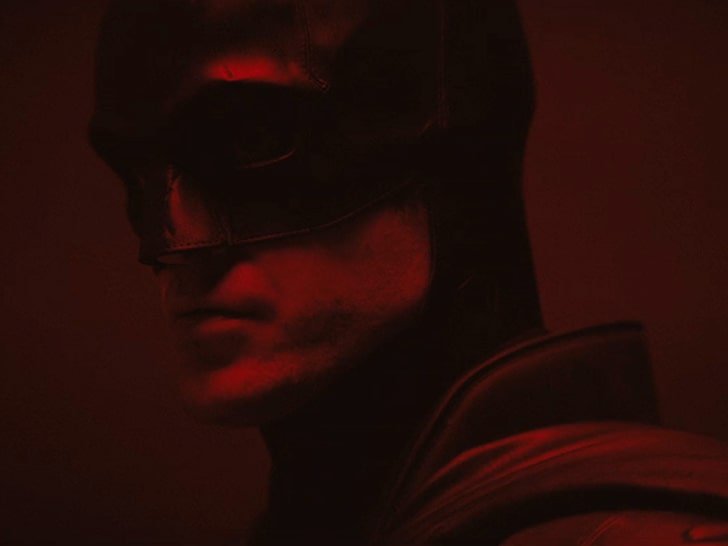 Robert Pattinson as ‘The Batman’ Revealed in Quick First Look 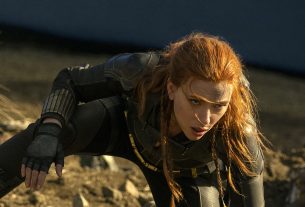