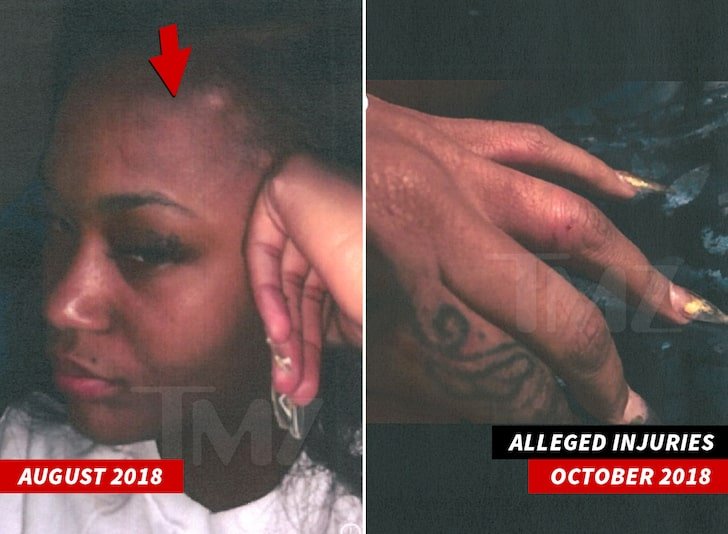 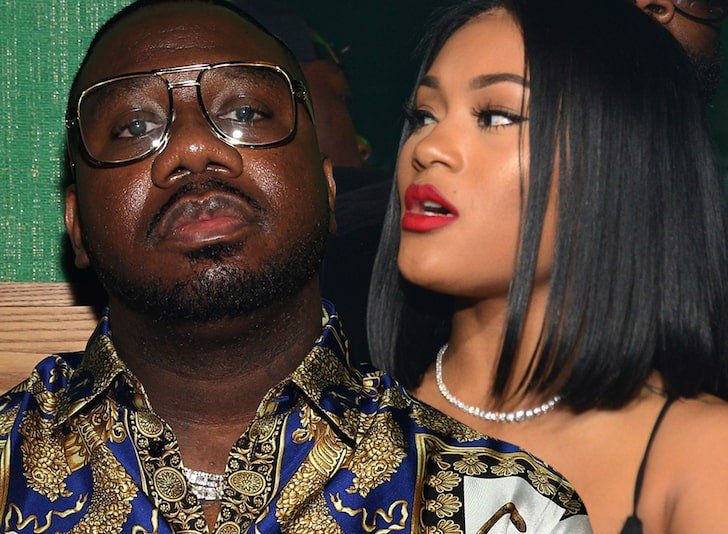 Quality Control CEO “Pee” Thomas is completely incapable of handling his kids — which is why he doesn’t — according to Lira Galore … who’s calling his recent fatherhood claims into question.

The custody battle between Pee and his baby mama is getting nastier, and according to new docs … Galore says he’s unfit to take care of their 8-month-old, Khaleesi, because he doesn’t take care of ANY of his 5 minor children.

According to the Galore … Pee also lied about her allowing him unsupervised visitation with their daughter, which he claimed in response to her accusing him of abuse and asking for $ 15 million for her injuries. She says that is “simply untrue.”

Galore alleges Pee always has his “current female friend, girlfriend, or any other women” take care of his kids whenever he has one or more of them in his custody. She claims he just uses his children for photo opportunities on social media … then hands them off.

Lira says this even happened to her when she was in a relationship with Pee — she often acted as a “babysitter” to Thomas’ other children because she says he was not interested in spending time with them. 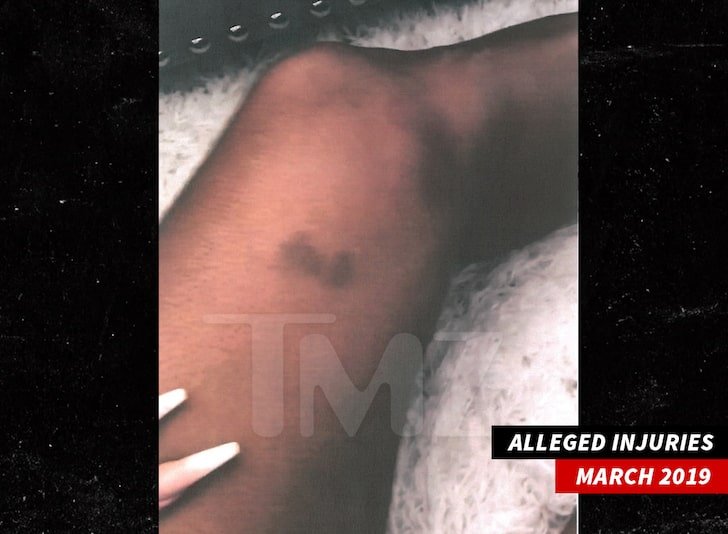 There’s more — Galore also doubles down on Pee being abusive toward her, and claims to have evidence he was physically abusive to 2 of his other children’s mothers … and even his own mother.

Galore says Pee lives a dangerous lifestyle that’s unsafe for their child. She adds in the docs that his statements about her being physically abusive toward him and abusing drugs are flat-out lies … and she vehemently denies them. 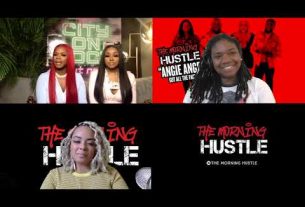 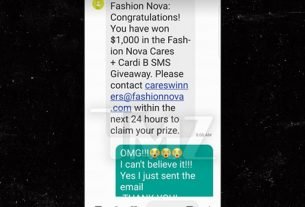