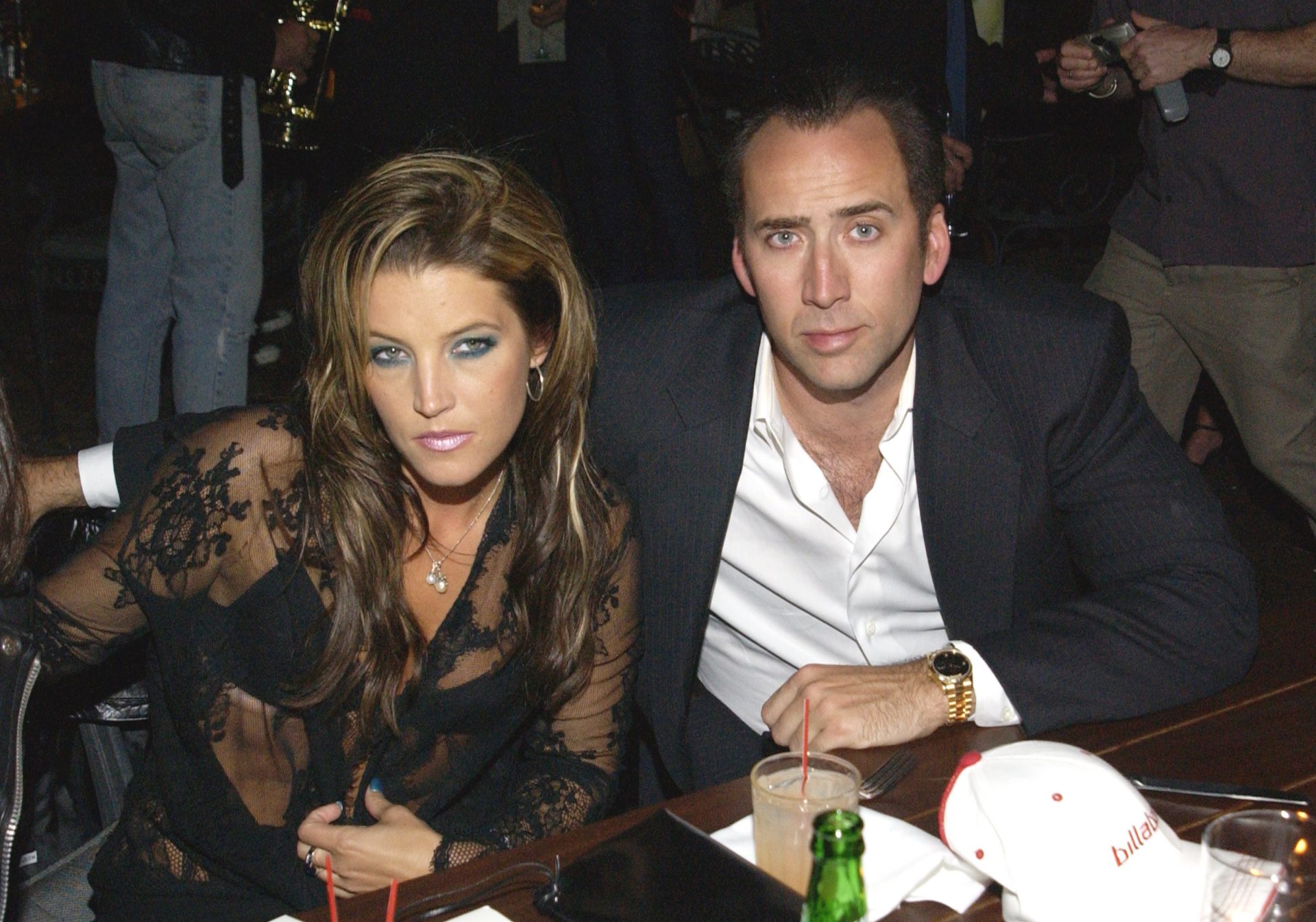 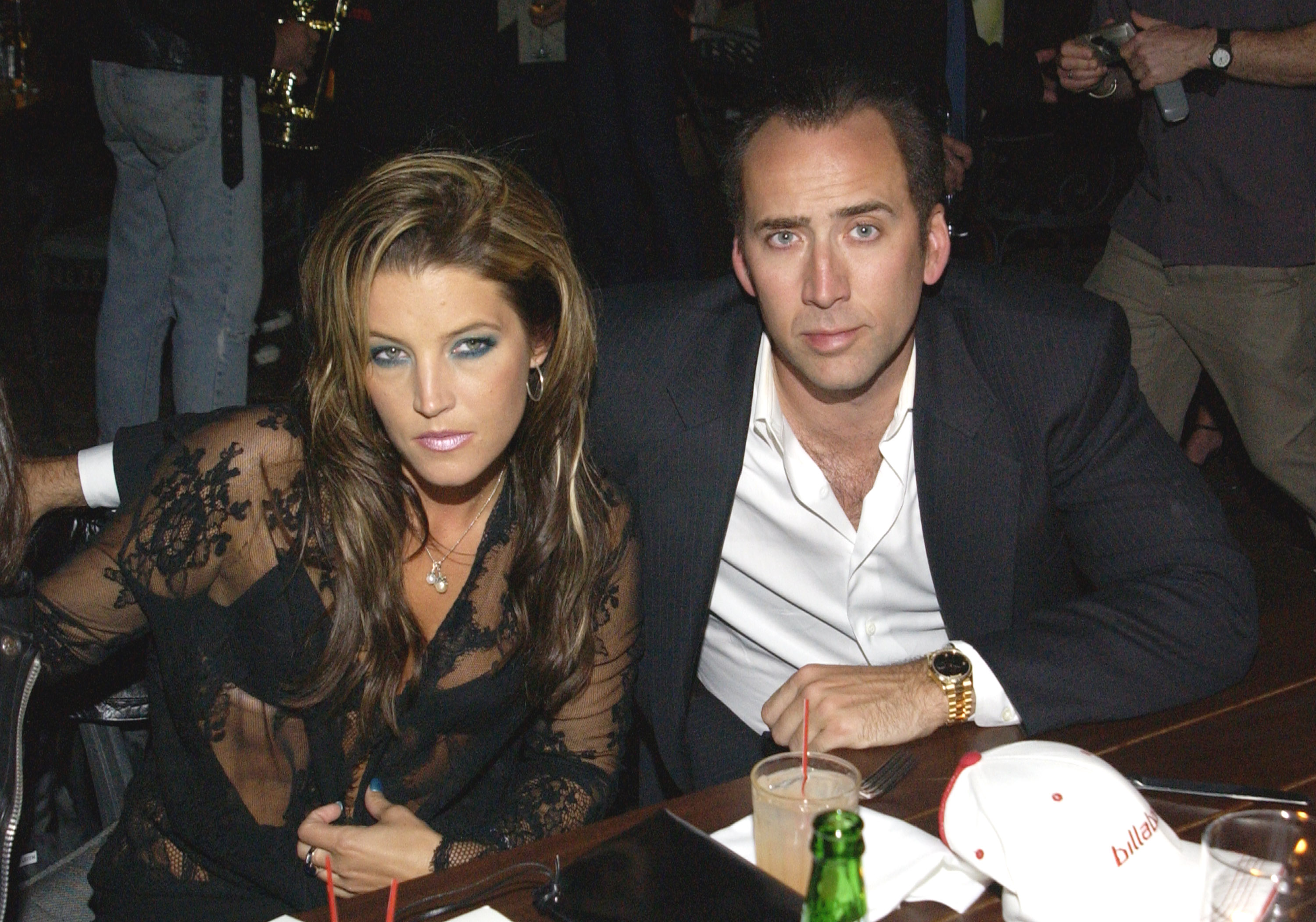 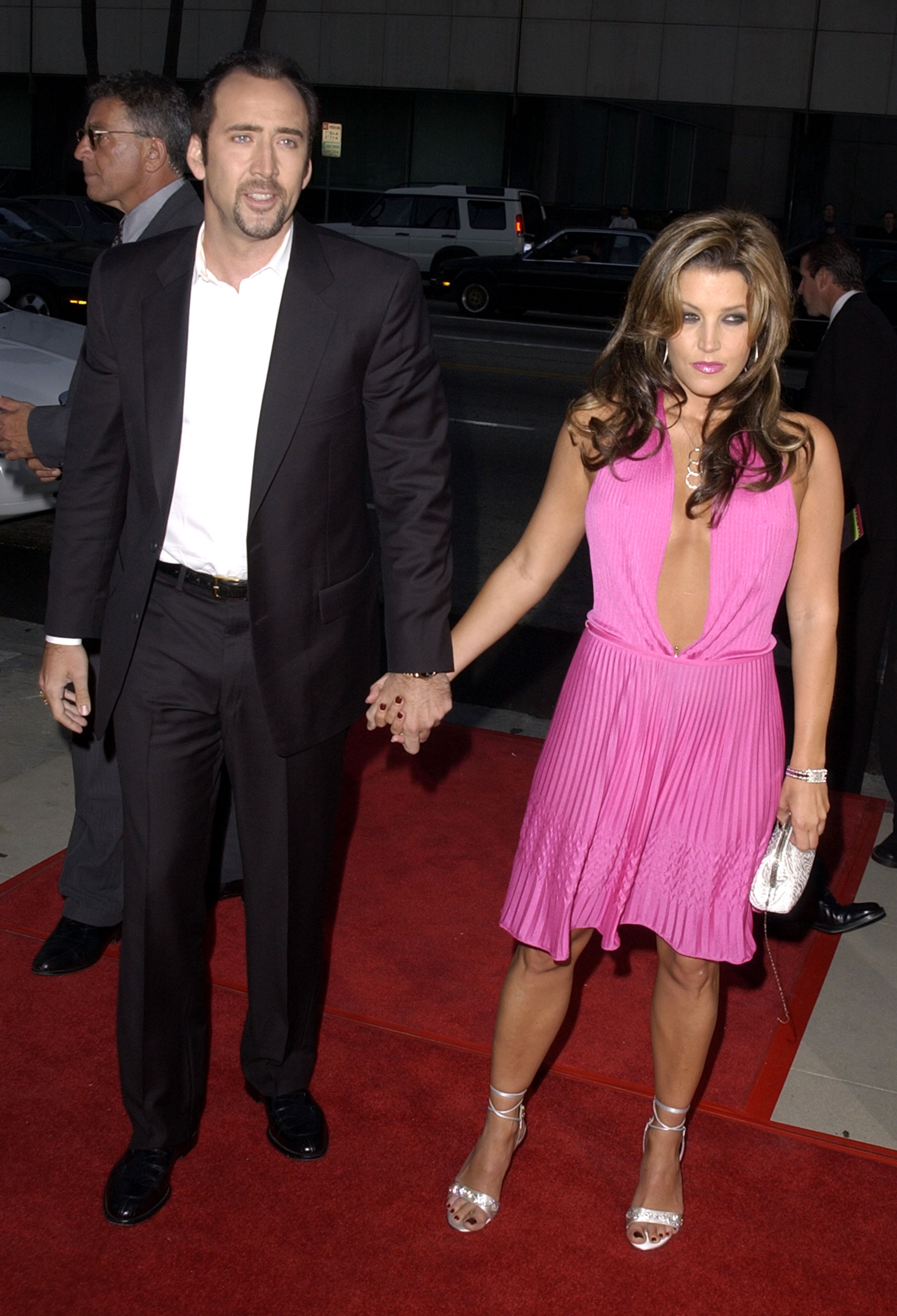 Lisa Marie Presley‘s ex-husband, Nicolas Cage, is speaking out in the wake of her death.

In a statement to The Hollywood Reporter, the 59-year-old actor says, “This is devastating news. Lisa had the greatest laugh of anyone I ever met. She lit up every room, and I am heartbroken. I find some solace believing she is reunited with her son Benjamin.”

Lisa Marie died on Jan. 12 after suffering full cardiac arrest earlier that day. She was 54.

The musician and daughter of Elvis and Priscilla Presley had several high-profile romances in her life, including marrying Cage, whom she began dating in 2001. Though they split in early 2002, then got back together and tied the knot in August 2002.

Immediately after his divorce filing, the outlet reports that Nicolas said in a statement, “I did not talk about the marriage and I am not going to talk about the divorce. But I loved her.”

Lisa Marie, who previously stated that they shouldn’t have been married in the first place, opened up about what went wrong in their relationship during a 2003 profile for Rolling Stone.

“We’re both so dramatic and dynamic that when it was good it was unbelievably good, and when it was bad it was just a f**king bloody nightmare for everybody,” Lisa Marie told the magazine.

In addition to her marriage to Cage, Lisa Marie also tied the knot with Danny Keough, Michael Jackson, and Michael Lockwood.

In a statement shared with ET by Lockwood’s attorney on Thursday, the guitarist is said to be focusing on their 14-year-old twin daughters, Harper and Finley, amid their mother’s tragic death.

“Michael had been hoping for a speedy and complete recovery because her children needed her. It is very sad it didn’t turn out that way,” Lockwood’s attorney, Joe Yanny, said. “Michael’s world has been turned on its ear. He is with both of his daughters now.”

Lisa Marie is proceeded in death by her father, Elvis Presley, and her son, Benjamin, who died in 2020 by suicide. She is survived by her 77-year-old mother, Priscilla, and her daughters, 33-year-old Riley Keough, and twins Finley and Harper Lockwood.

Lisa Marie Presley Dead at 54: Inside Her High-Profile Marriages 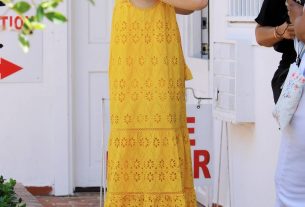 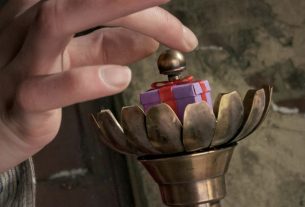 Timothée Chalamet Gives First Look Of Himself As Willy Wonka