If you’re wondering when Lisa Vanderpump‘s relationship with the “Real Housewives of Beverly Hills” castmates went down the toilet … look no further than Dorit Kemsley‘s dog.

Sources say the ongoing feud between Lisa and the castmates started back in September because some Housewives believe Lisa planted a story accusing Dorit of giving up a dog she got from Lisa’s rescue biz.

We’re told the cast thinks Lisa went all holier than thou — putting out the story while simultaneously denying it and playing peacemaker. You’ll recall, we caught up with LV a day after the story broke. We’re told the clip set off such a crap storm between the ladies, it will be referenced in the upcoming season of ‘RHOBH.’

Our sources connected to Lisa denied she had anything to do with the Dorit dog drama, and they maintain that to this day. We’re told she only decided to talk to our photog in an attempt to set the record straight and protect Dorit.

It’s been downhill since then. As you know, ‘RHOBH’ cast members have felt Lisa’s isolated herself from them. For her part, LV’s said she wasn’t as involved in season 9 because of her brother’s sudden death.

Of course, the latest brouhaha came this week after Kyle Richards says she misinterpreted a pap’s question about Lisa not attending Andy Cohen‘s baby shower. 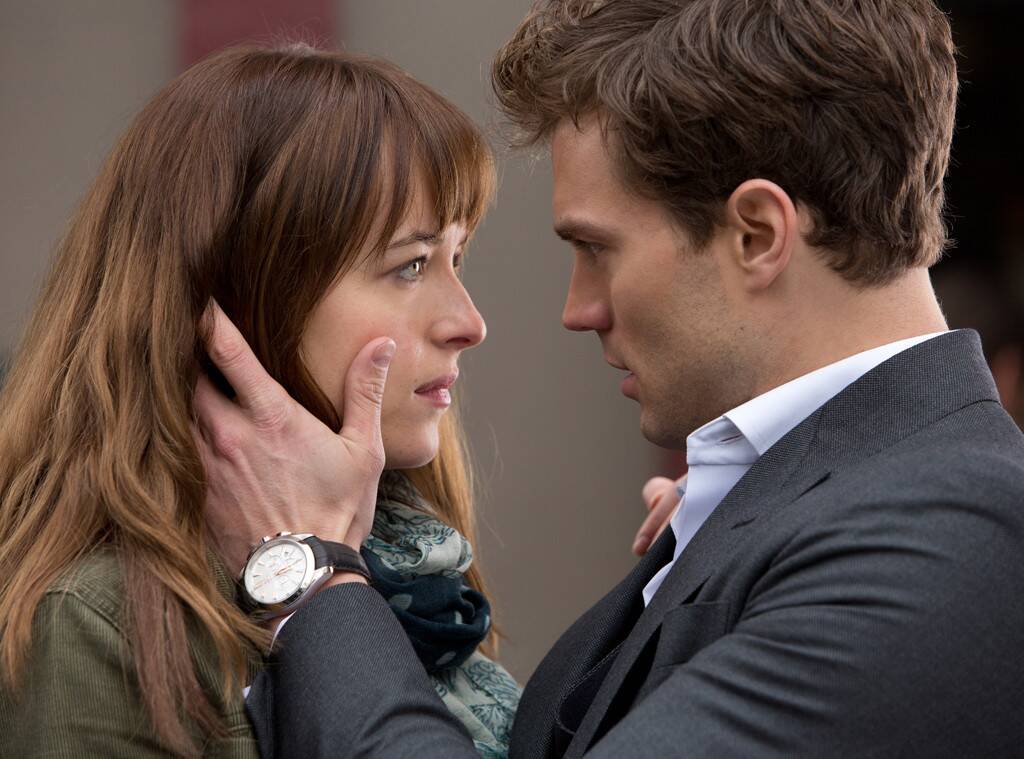