After initially teasing the Woman Like Me video on social media, the X Factor foursome uploaded the full clip online, and it was certainly worth the wait.

Perrie Edwards, Jesy Nelson, Leigh-Anne Pinnock and Jade Thirlwall all look sensational as they grind in front of the camera to the girl power anthem.

In one scene the foursome can be seen riding in the back of a truck as they gaze seducitviely into down the lens.

Another scene sees them strutting their stuff on the grounds of a manor house.

Leaving as little to the imagination as possible, Little Mix set pulses racing as they twirl and dance up a storm.

Giving fans an eyeful, Jessie opts for a plunging top, which ends up putting exposing a serious amount of cleavage.

Recently chatting to Daily Star Online about the upcoming record, the girls said: “With this album we have been a bit more ballsy with what we sing and the way we say it.

STUNNER: Jesy Nelson looks hotter than ever in the new video (Pic: VEVO)

“It is exciting that we have an all-female album and female campaign shoots – it is very much girl power.

“There are other female collaborations besides Nicki but we can’t tell you.

“It is exiting working with someone as massive as Nicki, but we also have songs with artists that are up and coming as well – it is kind of like us supporting them too.”

Despite the red hot video, Jade insists that behind the glitzy pop make-over they are just four normal girls.

Jade said: “We have been outspoken on this album.

“I think it is because we are getting older and I think people are getting so sick of this thing on social media, this perfection idea… it’s not real.

“It is time now for people to speak up about it.” 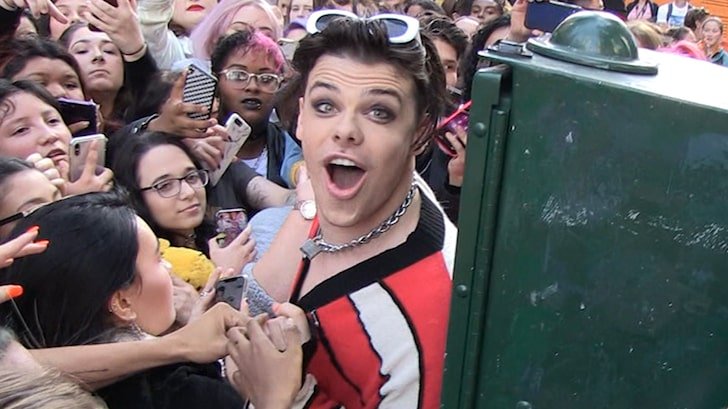