Like the Spice Girls before them, Little Mix have somewhat become a mouthpiece for girl power and female empowerment.

They recently admitted that their new album LM5 was inspired by the #MeToo Movement.

And now the girls are speaking out as they claim to have been made the victims of sexism by key music industry figures, after being told to “flirt” by their record label.

The girl group are signed by Columbia Records in the United States but they didn’t specify who asked them to flirt.

Jesy Nelson, Leigh-Anne Pinnock, Perrie Edwards and Jade Thirwall have claimed they were told to “flirt with important men” to help further their career.

Reflecting on their experiences, 25-year-old Jade said to The Sun: “We went to a radio event in America, full of VIPs. Someone from the label said, ‘Go and flirt with all those important men.’

Jade also claimed that at the start of their career, the girls were told they shouldn’t have creative input in their music videos and shouldn’t write their own music.

SPEAKING OUT: Little Mix claim they have been met with sexism in the industry (Pic: GETTY)

Jade said Little Mix realised as women they would have to “work ten times as hard,” as men to get where they wanted to be.

The girls recently broke away from Syco Music, after their management company Modest Management reportedly came to blows with the label over creative differences – it came just ahead of the LM5 release.

Speaking about the separation, Simon Cowell – who owns the Syco label said: “It was just embarrassing but, funnily enough, I was more annoyed, again, not about me, but about the fact people who had worked so hard in my company were being misrepresented.

BREAKING AWAY: Little Mix are no longer with Syco (Pic: GETTY)

BREAKING AWAY: Simon Cowell has spoken about the Little Mix drama (Pic: ITV)

“Why do artists think they’re more important than staff members?

“They’re not. They’re the same.

“The irony was the record they were arguing about which is Woman Like Me, they didn’t want to record.

“This was one of those ironic times that we were having a hit and nobody was happy.” 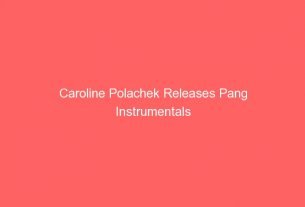 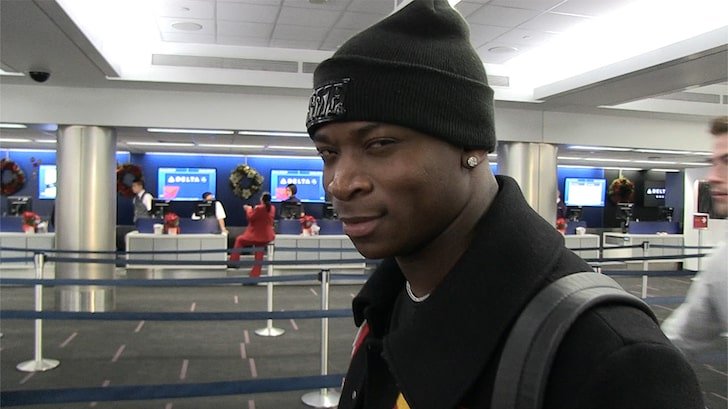