As the first group to win The X Factor, after One Direction and JLS failed to hit the top spot, the girls have dominated the music industry since.

With each album showing their growth and continuing to be a top-seller, they are forever outdoing themselves with their new tracks.

After they released Glory Days, they had a lot of backlash for their lyrics and change in looks, with the Little Mix ladies mostly dressing in skimpy outfits flashing their killer curves.

With their last diss-track being the heavily anticipated Shout Out To My Ex, the women have highlighted their independence through their music since.

In a recent Instagram post, the ladies filmed a snippet of them sat in the back of a car and shared a 20-second-clip of a new single.

The feel-good track starts with Jesy Nelson singing: “I don’t need a man, if I’m dating you it’s ‘cos I can.

The girls were all head-bopping to the track and singing along, showing their appreciation for the song.

As their fans went wild over the unveiled track, one user wrote: “Buckle up everyone!”

While another gushed: “I am officially dead. This is so cool, omg I can’t wait to hear it.”

TEASE: The girls tease a new track in 20 second clip

OUTFIT ENVY: The girls have had a negative response from some parents about their looks

Others were already thinking ahead for the album, with one writing: “With this 23 second clip, I already know LM5 is going to be their best album.”

Despite the ladies all being in happy relationships, their ongoing dedication to staying independent women has been flaunted since they suffered with heartbreak prior to Glory Days.

Perrie’s relationship breakdown became one of the most talked about celebrity splits in years, after she was brutally dumped by One Direction’s Zayn Malik.

The pair split soon after Zayn made the decision to leave One Direction, and jetted off to the US where he met his now-girlfriend Gigi Hadid.

LOVERS: Perrie has moved on from her ex, but continues to stay independent

After the split, the girls changed their music style, shifting from tracks like Black Magic to Shout out to My Ex, throwing direct shade at Zayn and his new girlfriend.

Perrie had revealed to News Au, that the original lyrics of the diss-track was a lot worse, but they didn’t want to have the parental advisory sticker on their album.

Perrie has now moved on from Zayn, with her boyfriend Alex Oxlade Chamberlain, but the girls appear to have joined forces to stay independent, reinforcing that they “don’t need a man” with their new track. 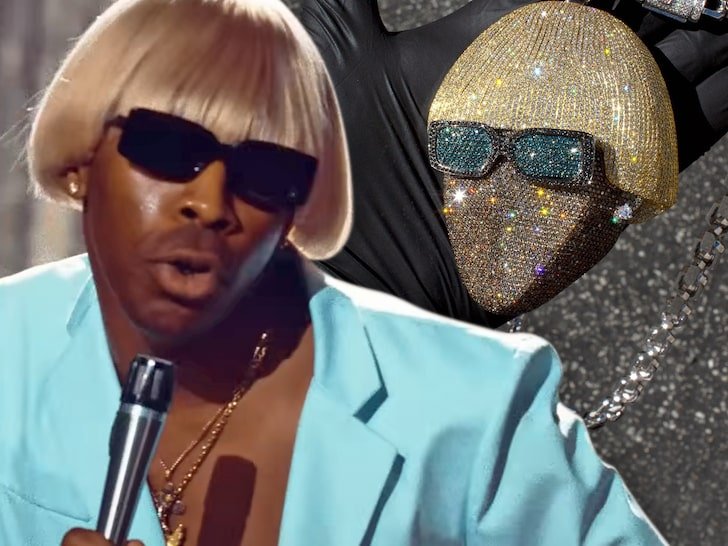