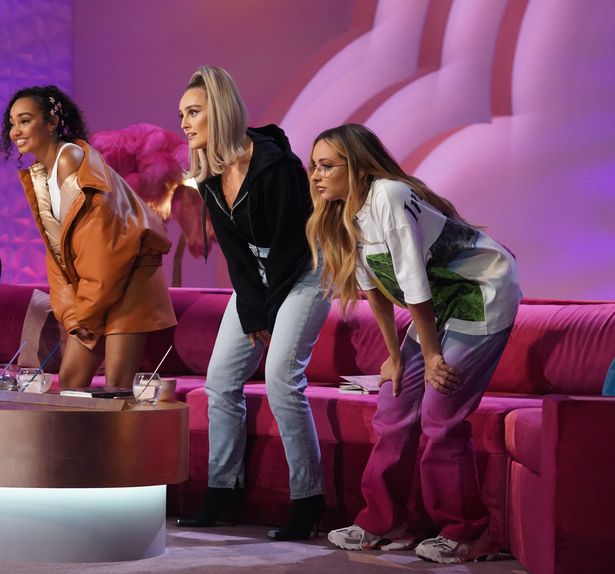 Little Mix ensured last night’s episode of The Chase had a heart-stopping end after changing their mind on band numbers at the last minute.

Members of Little Mix are tasked with finding the next best group on The Chase.

Last night they told contestants they were on the hunt for a girl band who could sing and dance – describing it as a “mini” version of themselves.

Following the auditions, Little Mix set the band a dance and vocal challenge in a bid to narrow them down.

The pop stars first cut the band down from nine singers to seven.

The final seven singers then had to sing and dance live in front of an audience as Little Mix mulled over who they wanted in their band.

They then dropped the bombshell that there would only be four members in the band before having an immediate change of heart and opting for five instead.

“So, sadly not all of you will make it to our girl dance group,” Perrie said.

“We can reveal there are four spaces in this group.”

Jesy Nelson then interrupted and whispered: “Now looking at them I do think she weighs them out.”

Perrie Edwards added: “We have changed our mind, there will now be five spaces in this line-up.”

The girls then announced Megan, Ellie, Liv, Aisli and Lauren had made it into the band.

“I feel really emotional, we are so excited to work with you girls,” Jade said .

Jesy continued: “Congrats girls you are our new girl dance group.’ The girl dance group will now join the vocal and instruments band, the girl group, the mixed group and the boy band group.

Earlier this month Perrie was reduced to tears during an emotional moment on the show.

18-year-old Tyler appeared on the show hoping to impress Little Mix enough to bag herself a spot in their female vocal harmony group.

She sang an incredible rendition of Mariah Carey’s Circles, and her voice left Perrie overcome with emotion as she broke down in tears.

The emotional pop star exclaimed: “Why am I crying?”

Her bandmates rushed to comfort Perrie who was overwhelmed after Tyler sang her heart out.

Little Mix: The Search continues tonight at 7pm on BBC One. 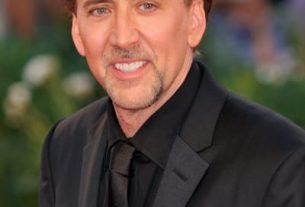 Emily Atack divides fans as she TWERKS on Lorraine: 'So over the top'